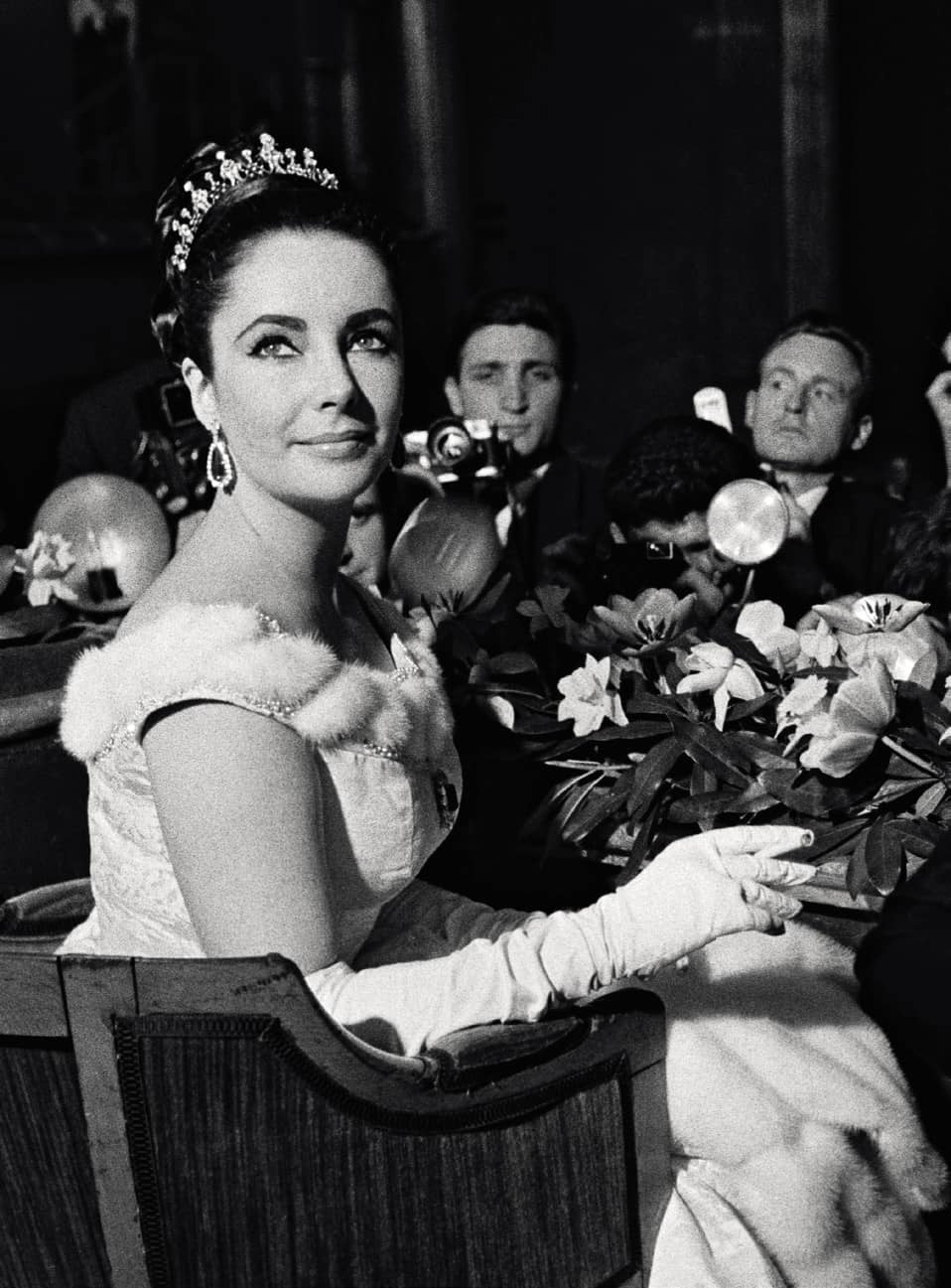 Everything old is new again, thanks to a set of sophisticated jewellers who are upcycling family heirlooms and heritage pieces

Repurposing old jewellery has been the bread-and-butter of goldsmiths and gem dealers for centuries, but it’s fast becoming a growing trend with a new spin. As consumers grow more conscious about the environmental and ethical impact of their purchases, a practice that may have existed for centuries is now more sought-after than ever. From the simple resizing of an engagement ring to the resetting of gems from a Georgian hairpin, the range of possibilities is endless. And as sustainability becomes a way of life, we’re seeing designers rescue unloved sparklers from dusty draws and seldom-visited vaults. 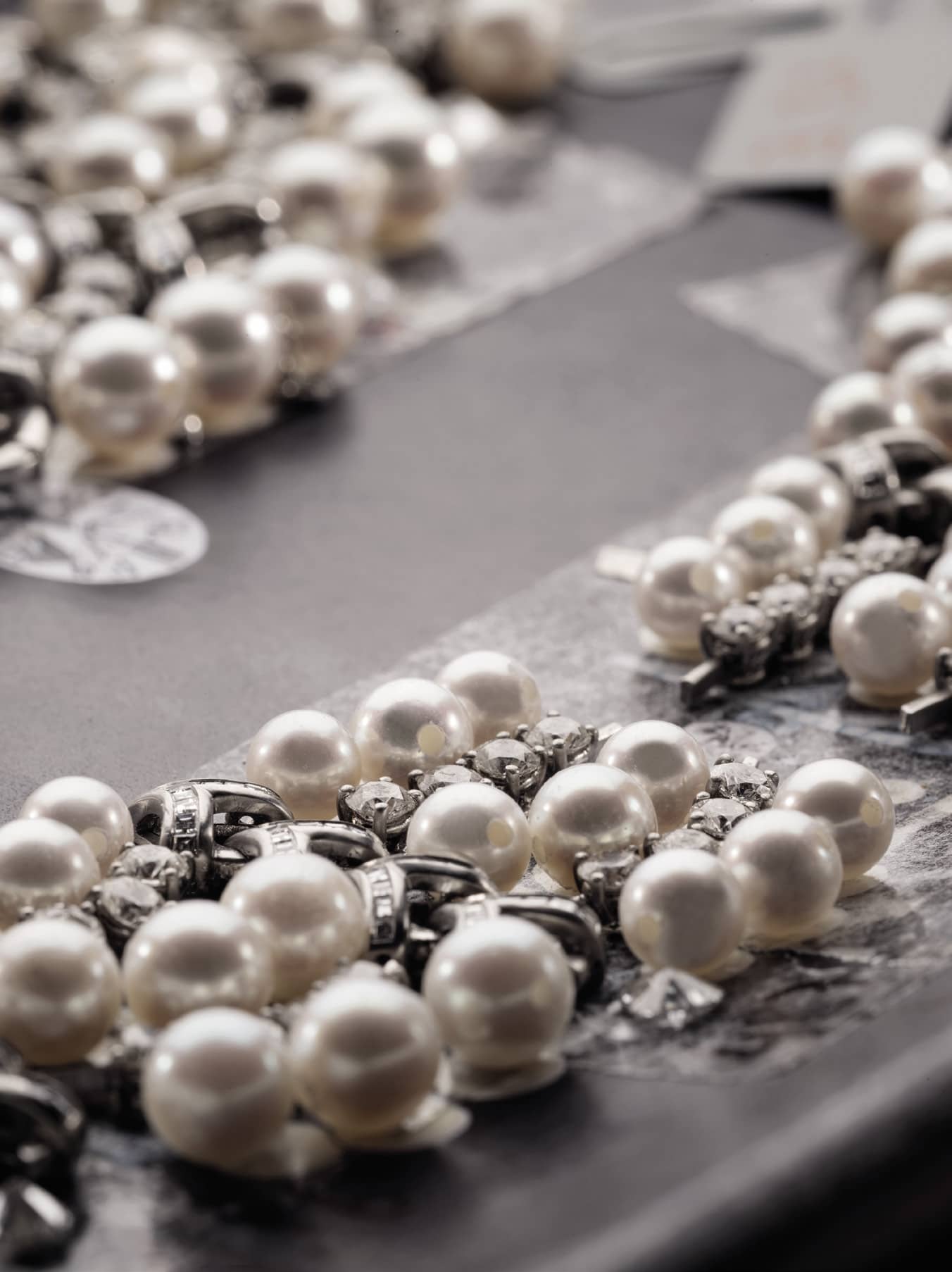 It’s possible to breathe new life into old pieces by recasting gems into new settings, says Hong Kong-based jewellery designer Sarah Zhuang. This involves melting down and reshaping precious metals into stylish silhouettes that are often bespoke. “People tend to own heritage jewellery that’s been passed down to them from previous generations,” Zhuang tells me. “These pieces can be very simple and traditional and often end up in a safe.” Diamonds, she says, are meant to be worn, not locked away. “It’s such a waste.”

Alisa Moussaieff, who is head of the family gem and jewellery business Moussaieff Jewellers, recalls redesigning a classical jewellery suite. “A client came to us with earrings and bracelets that she no longer wore, so we took the gemstones and used them to create one powerful necklace.” On that necklace, numerous strands of Burmese rubies pop against white diamonds that flash with a searing sparkle. Another woman asked for help with a piece she wanted to give as a gift to her future daughter-in-law. “It was a very high-profile wedding,” the jeweller recalls, “with numerous high-profile personalities, including eastern royalty and dignitaries.”