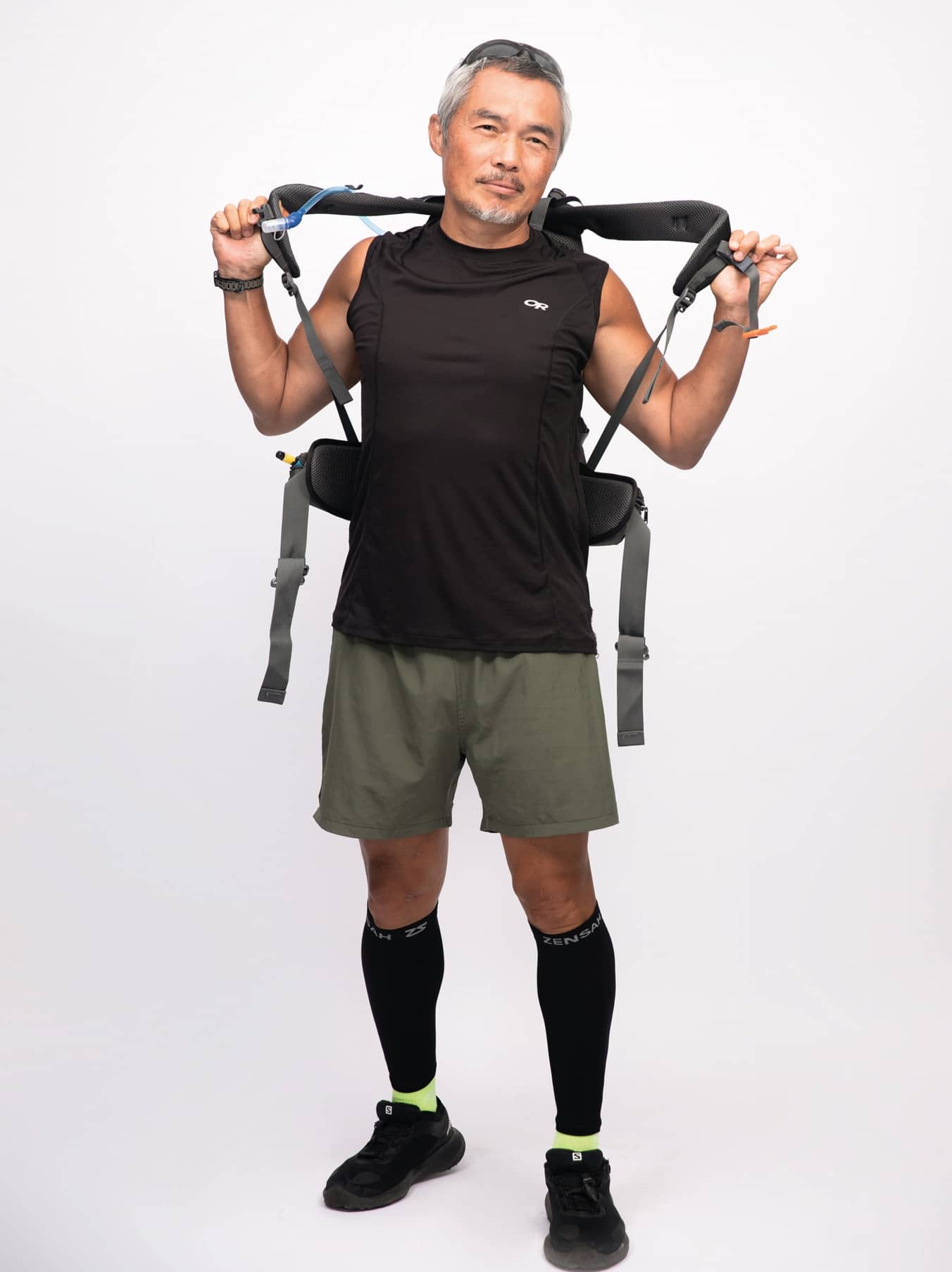 As physically demanding as restaurant work can be, it’s nothing compared to the training these three chefs endure outside the kitchen

On IM Teppanyaki’s website, the quote “we compare ourselves with our old selves, not with others” is the only sentence displayed for Lawrence Mok’s chef biography, along with a list of past roles at Hotel Nikko Hong Kong and Island Shangri-La, and, somewhat incongruously, his two Oxfam Trailwalker championship wins in 2008 and 2009.

It’s a little-known fact that Mok is such an accomplished runner; certainly, it’s a detail that has taken a backseat to his reputation as a Chinese chef running one of the city’s most lauded Michelin-starred teppanyaki restaurants. But fitness and food have been two defining elements of his life—Mok has been cooking for more than 30 years and, while he’d been going to the gym since he was 15, only took up running when he turned 40. “It was the hardest lesson. I ran for ten minutes and felt like giving up,” he recalls of his first time on the treadmill.

Seeking a new challenge, he had set his sights on completing the Oxfam Trailwalker, a gruelling race where teams of four must finish the 100 km MacLehose Trail within 48 hours. “I’ve always wanted to do better. I was always chasing results,” Mok says. “Even when I was learning how to play mahjong, I’d go get a book and read everything I could on it.”

For his first Trailwalker race in 2008, Mok surprised himself when his team took the lead for the first 70 km. Then, suddenly, a team overtook them in the darkness. “We were neck and neck for the final third of the race. The feeling was one of dread, like we were definitely going to lose it,” Mok recalls. “But we didn’t give up. I had a cramp and still didn’t stop running. It was pitch dark, so it was strange because you had no idea how far ahead the other team was. All I thought about was how I wanted a result I could live with.”