The Complete Guide To… Barbecues 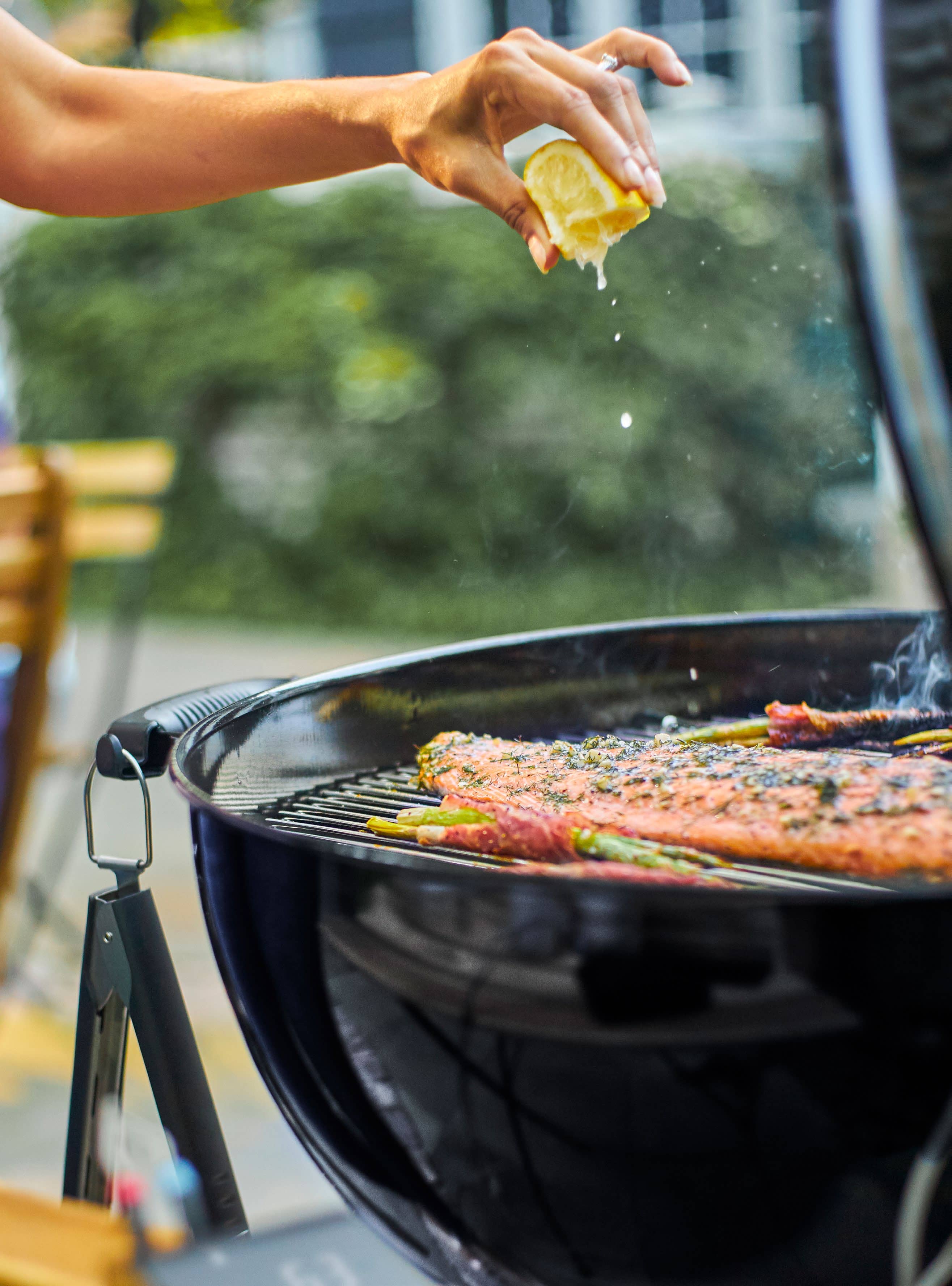 With barbecue season back in full swing, it’s time to think about replacing the pile of rust at the bottom of the garden and embracing the very latest in grilling tech

Summer’s in full bloom and the piquant scent of grilled meat is once again permeating the air, whetting the appetite of anyone within mere sniffing distance.

Since National Barbecue Week was launched (yes there is such a thing), BBQ use in the UK has skyrocketed from nine million occasions in 1997 to about 137 million in 2019. In much the same way Brits and Europeans flock to pubs, bars and restaurants with al fresco facilities the moment the spring sun warms the air, so it is that, somewhere in the country, every cloudless day becomes a barbecue day. And who can blame us? After all, grilling food outdoors over an open flame is cooking in its simplest and most stress-free form.

Before you even consider jumping on the barbecue bandwagon, you need to ask yourself what type of barbecue you want: charcoal, gas, pellet or electric. Charcoal is the most popular fuel and the most authentic; also, the barbecues themselves are generally cheaper and charcoal is readily available. However, charcoal is quite an unpredictable fuel and isn’t that straightforward to grill on. Gas, on the other hand, is an extremely reliable alternative to charcoal, despite most grill masters arguing against it. Gas barbecues are a doddle to use and much less challenging because you can adjust the heat instantly simply by turning down the burners.

If you’re a terrible barbecuer or find it a chore because you never get time to entertain the guests, consider a wood-pellet grill. Pellet-based grilling is a massive trend in the US. These clever computer-controlled, leave-and-forget barbies use compressed hardwood pellets that infuse meats and vegetables with deep, rich smoky flavour. They are perfect for both grilling and smoking and are arguably the most fuss-free way to whip up an al fresco banquet.

Electric barbecues are certainly convenient (if you have an electricity supply to hand) but they’re also the least authentic way to cook outdoors. Put it another way, you might not get as many guests turning up if they know you’re going to be grilling on electric oven bars. For that reason we’d avoid electric barbecues unless you really, really need one.

THE CHARCOAL METHOD - BEST FOR AUTHENTICITY