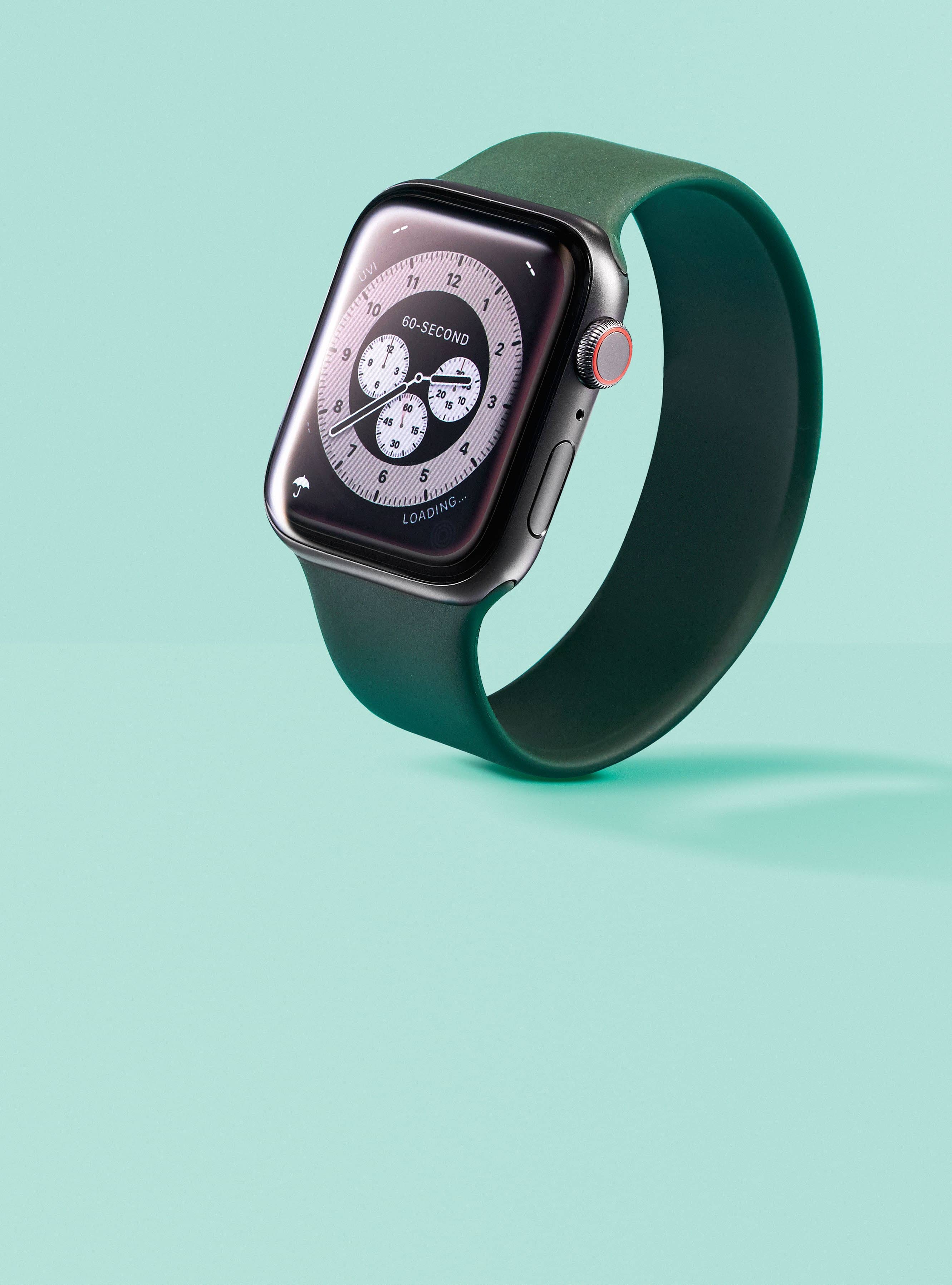 A premium smartwatch for less, bringing some great fitness and health features

Battery up to 18 hours

The Apple Watch SE is the first time Apple has introduced an Apple Watch model specifically to be lower-priced – normally, older models stay around and get price cuts. But in this case, Apple has cherry-picked features from previous

Watch models to create a mid-range Watch option, at a price half-way between the ultra-low price of the Watch Series 3 and the more premium Apple Watch Series 6.

The idea is to create something with the latest and greatest design, and all the most commonly used headline features, with a few more ‘premium’ options reserved for the Apple Watch Series 6. However, that includes some major health features, and we’ll talk about that omission later.

But overall, we think the Apple Watch SE nails its brief of bringing the convenience and gentle fitness features of the Apple Watch to more people, and right at a time when being able to keep a low-key eye on your health is more valuable than ever.

The Watch SE has the same new-style design that all Watches since the Series 4 have included, with a nearly edge-to-edge screen with rounded corners that’s very much of a piece with current iPhone design. 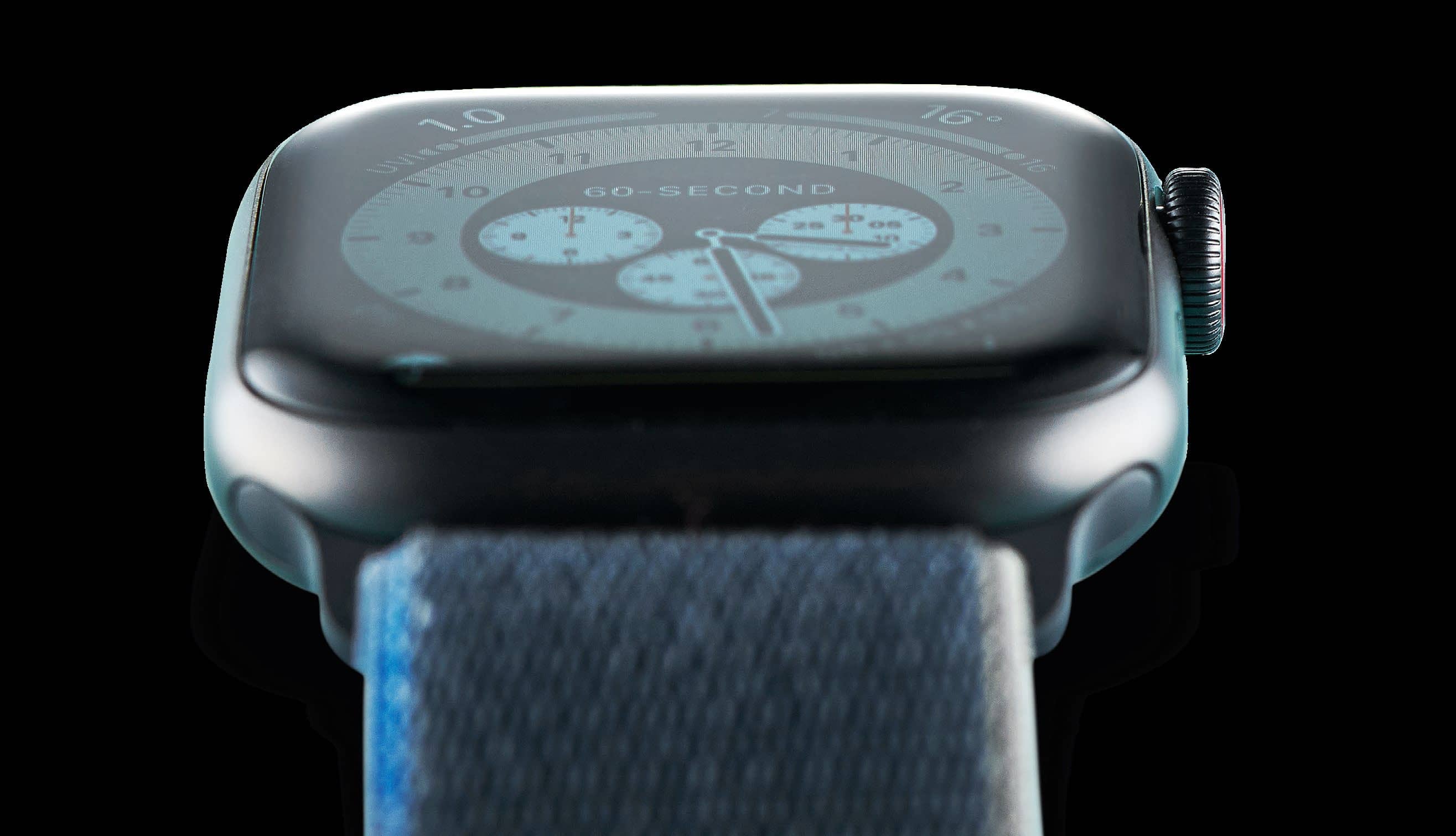 Barring the always-on functionality, the Watch SE comes with as good a screen as the 6: both have Retina OLED displays capable of 1,000 nits of brightness.

While there’s no stainless steel or titanium case (nor red or blue finishes) as there is with the Watch 6, the SE does offer the basic aluminium case in Gold, Silver and Space Grey.

The screen is about 30% larger than the display on equivalent Watch Series 3 models, despite the body of the watch not really being noticeably larger. The 40mm model has a 324x394-resolution display, while the 44mm model has a 368x448- resolution screen.

The screen is OLED, rated for the same 1000 nits of brightness as the Apple Watch Series 6 – in fact, in most cases, the screen seems to be the same as the more premium model. That means it’s lovely and clear, and easily visible in sunlight.

However, while they’re mostly the same, the Apple Watch SE lacks the always-on display that the Apple Watch Series 5 and Series 6 have featured. With other smartwatches, such as the Fitbit Versa 3, including the option of an always-on display at a lower price than the Watch SE, we can understand if some find this a frustrating omission, but we don’t mind, ultimately; it’s definitely nice to have, not essential to have.

The Apple Watch SE comes with an aluminium case only (there’s no stainless steel or titanium case option), in Gold, Silver or Space Grey finishes.

The glass is toughened Ion-X glass, and though not as indestructible as the sapphire used on more expensive models, we’ve found it tough enough for the job of surviving scrapes and bashes. The back, where it touches your wrist, is sapphire and ceramic, meaning it’s as comfortable and hypoallergenic as you can get, really.

Other than the always-on display, there’s really nothing to tell the Watch SE apart from the aluminium Series 6 visually, or in feel. As Apple does with its phones, it really feels like you’re getting the premium treatment.

All well and good

Apple has put health and fitness right at the heart of the Apple Watch, but it’s never tried to pitch it as a full rival to the likes of Garmin’s higher-end Forerunners when it comes to being elite-level running watches.