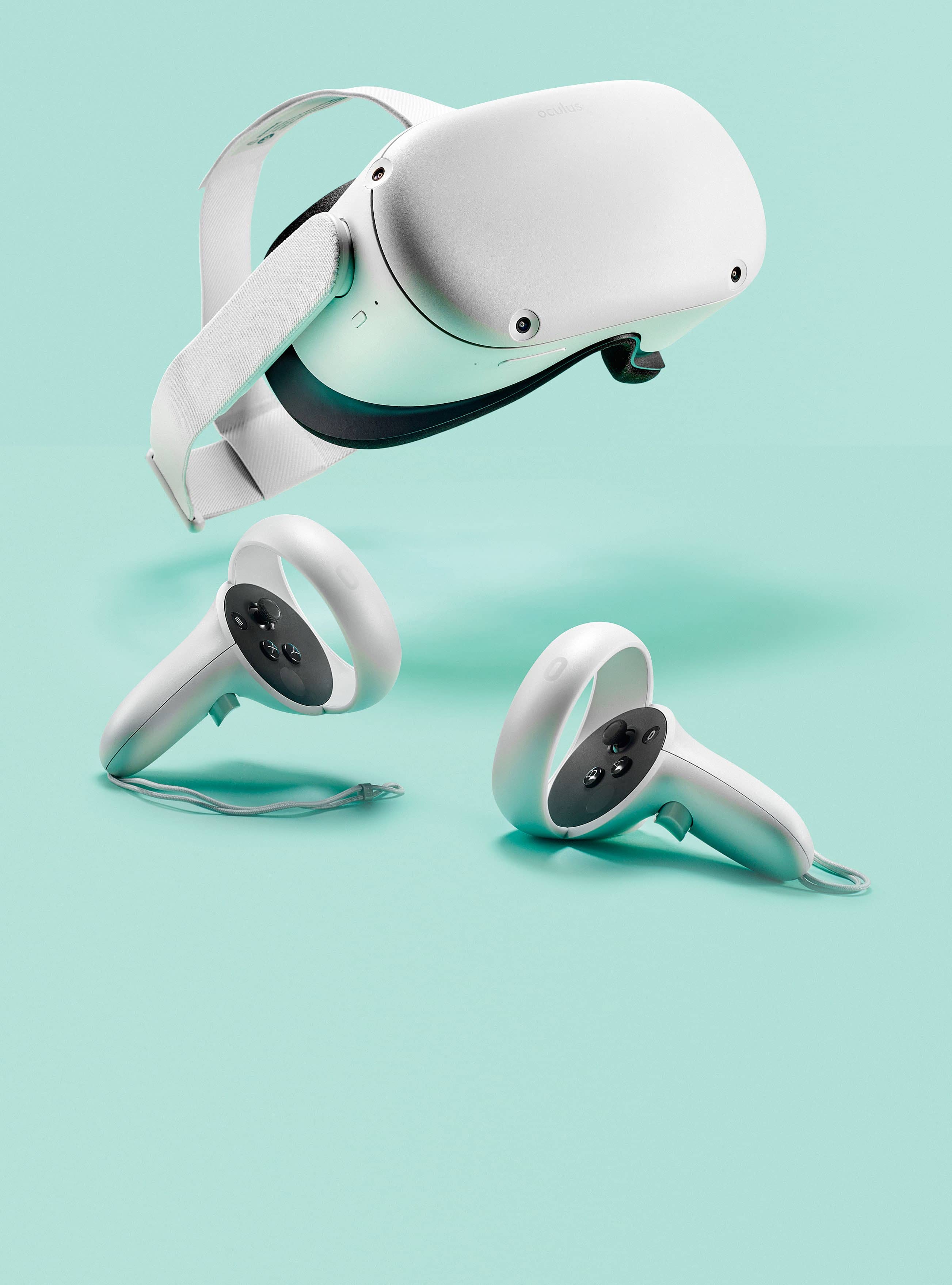 Powerful, fun, versatile, and cheaper than its predecessor, this might be VR’s breakout hit

There’s no doubt that standalone headsets were always the future of VR – it was just a question of the components and the technology reaching a good enough standard to work without a PC. So has the Oculus Quest 2 – the sequel to 2019’s Oculus Quest – got what it takes to bring virtual reality to the mainstream?

The Oculus Quest 2 is a well-built, solid-feeling piece of gadgetry, though with plenty of plastic it doesn’t quite feel luxury level – so just about what you would expect for the asking price, then. At 503 grams it’s nice and lightweight: you’ll know it’s there of course, but it won’t weigh your head down in the slightest.

With simple but strong elasticated straps, getting it strapped tightly and securely to your head isn’t difficult at all, and going from opening the box to stepping into VR only takes a few minutes. Clips inside the headset let you choose one of three options for the interpupillary distance (IPD) setting, and we were able to find a position where everything was sharp and focused without too much trouble. There’s also a spacer you can put in if you wear glasses. 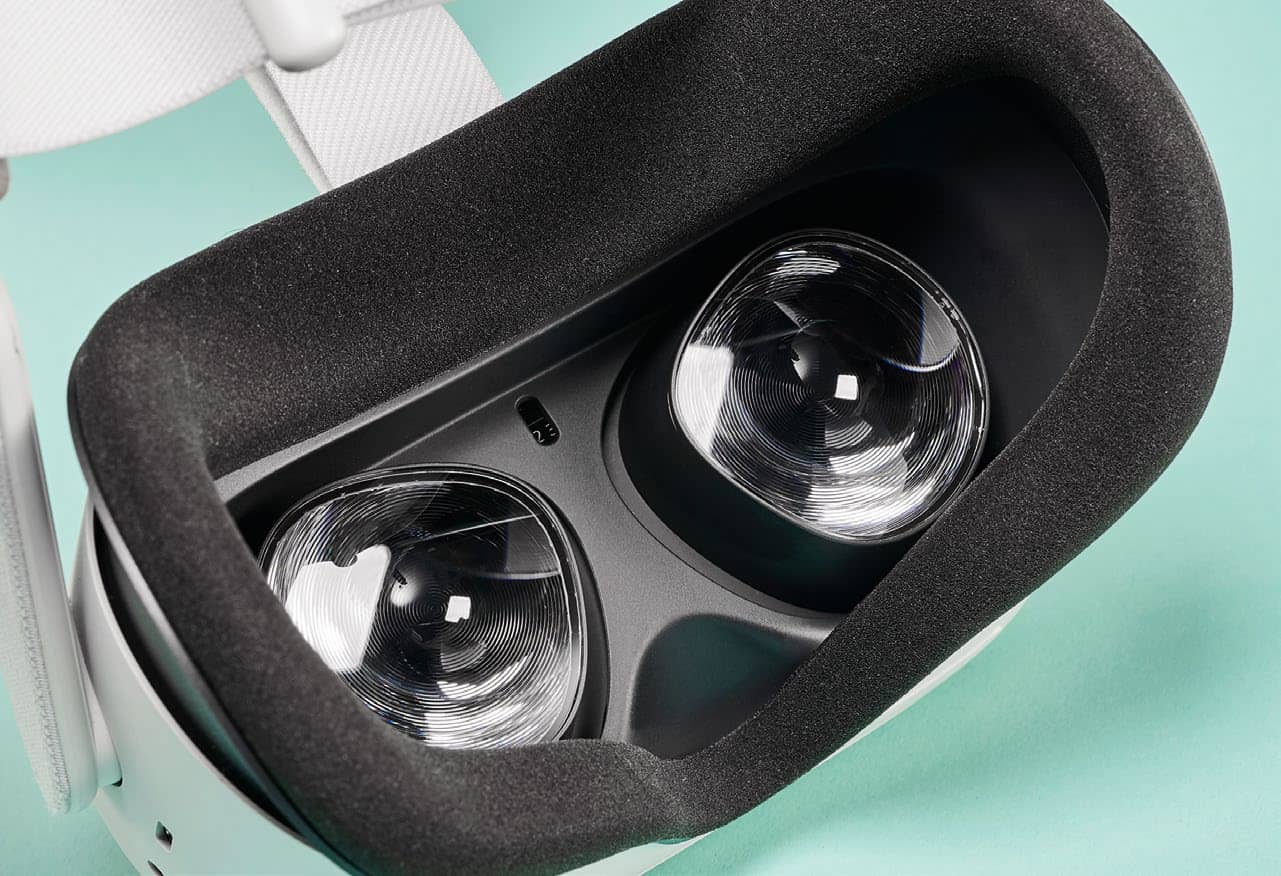