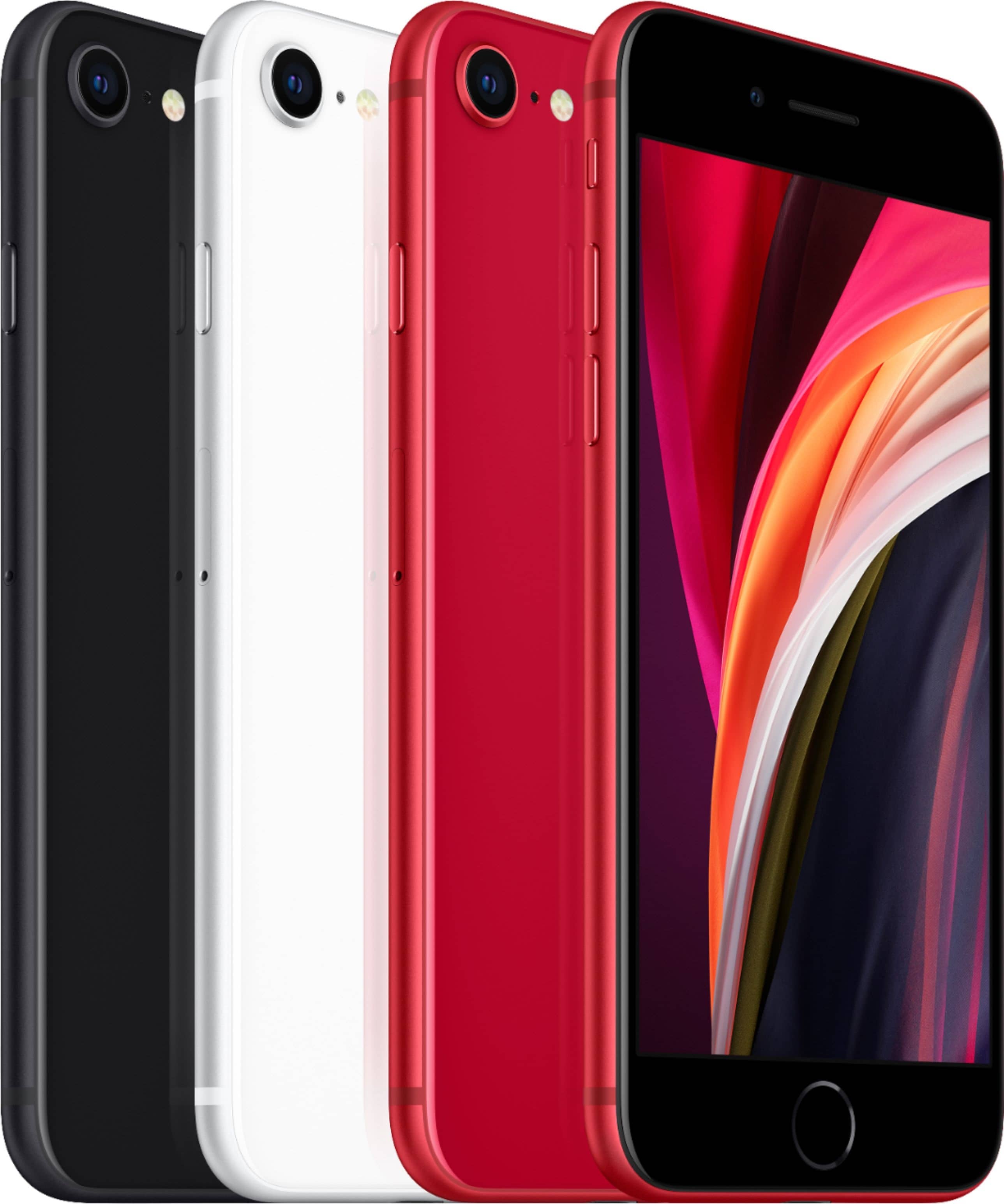 At the precise time OnePlus was blowing us away with the OnePlus 8 and 8 Pro (see p58), and right about the time news of the Pixel 4a was emerging, Apple remembered that midrange phones are a thing and reminded us just what it can do with devices that don’t cost the earth. No wheels have been reinvented: the Cupertino wizards have simply taken the 2017 iPhone 8 body and crammed it with modernday hardware, in the same vein as the previous SE, which squashed itself into an iPhone 5 shell. But oh, what a selection of components.

There’s a generous HDR10-capable 4.7” Retina display, complete with Touch ID security on the home button and a glass – not plastic – case rear. Wireless charging has made it in, along with fast charging to get you up to 50% battery in 30 minutes. There’s Wi-Fi 6, too – though no 5G quite yet.

The core package is where this shines the most. Apple might have looked back in time for the case, but it’s pulled the A13 Bionic processor right out of today’s kit, giving the iPhone SE a tremendous amount of power for its size. As for the camera, it uses a 12 megapixel, f/1.8 sensor, which Apple boldly claims is “the best single-camera system ever in an iPhone”.

Yes, it doesn’t look spectacular. It looks like an iPhone 8 from 2017. But if power, performance, and longevity are higher on your list than thin bezels, this is an absolutely amazing little phone. 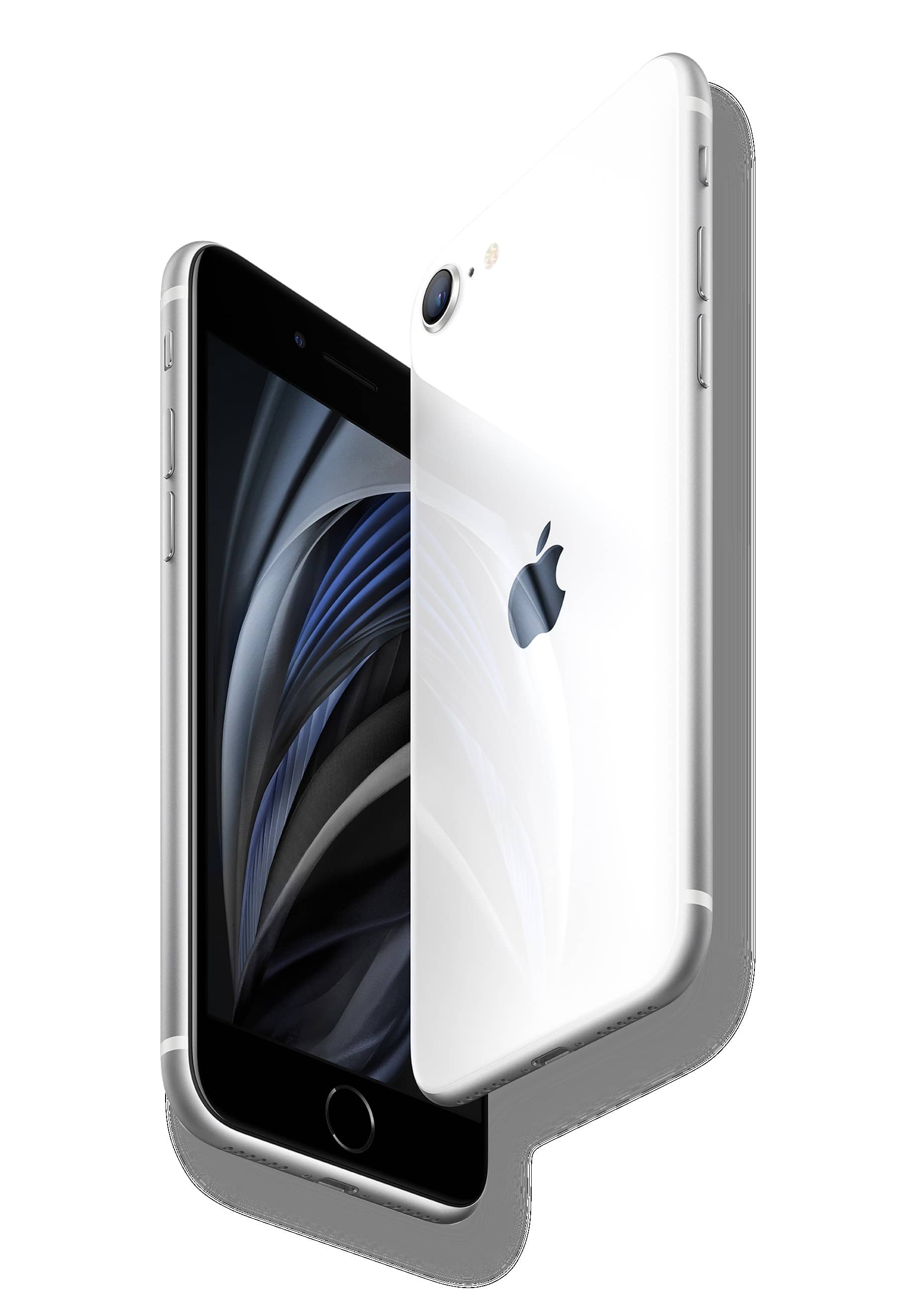 Apple knows what it’s doing with LCD displays. The 326ppi Retina HD display in the iPhone SE is pretty damn colourful, and it can display HDR10 and Dolby Vision content as it was meant to be seen.

There’s a full camera package on offer here; the selfie cam is another class-beater, with a 7MP sensor and f/2.2 aperture ensuring you’ll be beautifully captured.

With an IP67 rating, the new iPhone SE is equipped to spend half an hour completely submerged in a metre of water. We wouldn’t swim with it, but that’s yet another feather in its cap – and another shot fired at its mid-range rivals.

The rear camera – which looks to be a Night-Sight less version of the iPhone 11 cam – can shoot in 4K at 60FPS, and uses those photo-centric features of the A13 Bionic to pull off Smart HDR and fancy portrait lighting effects. 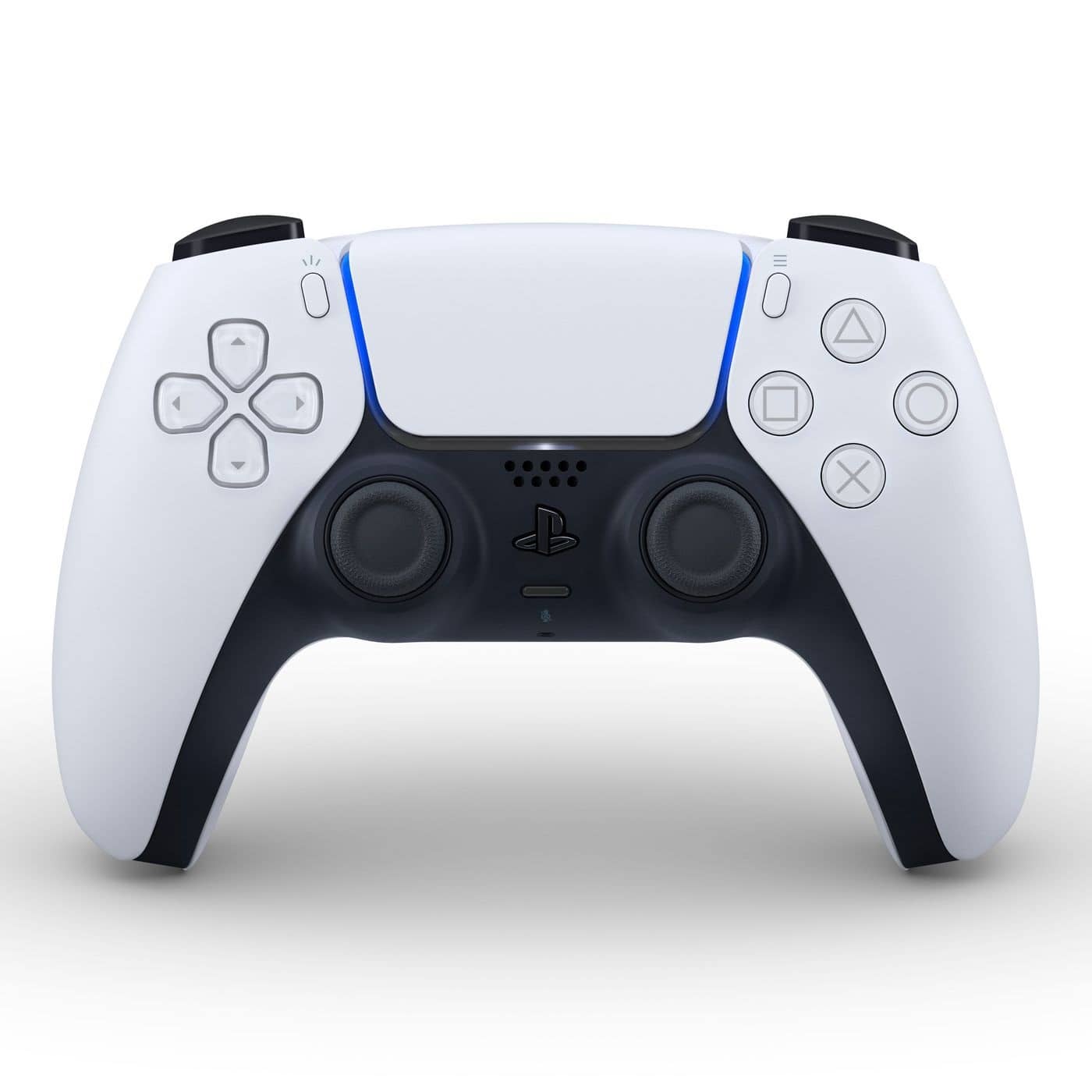 Sony’s PS5 reveal is running at a trickle. We’ve seen specs, we’ve seen a (likely bogus) render of the main console, and now we’re seeing the DualSense, the most radical controller change Sony has made, well, ever. Borrowing from the design language of the PSVR headset and dialling up the sci-fi, it subtly tweaks just about every long-established aspect of DualShocks of old. There are new curves, designed to make the controller feel smaller than it looks, and that two-tone design begs for future customisation options. There are re-angled adaptive triggers, which can ramp up in tension as games require, a built-in microphone array and speaker, and haptic feedback to pipe game actions directly to your fingers and thumbs. There’s even a mysterious ‘Create’ button where the Share button used to be.