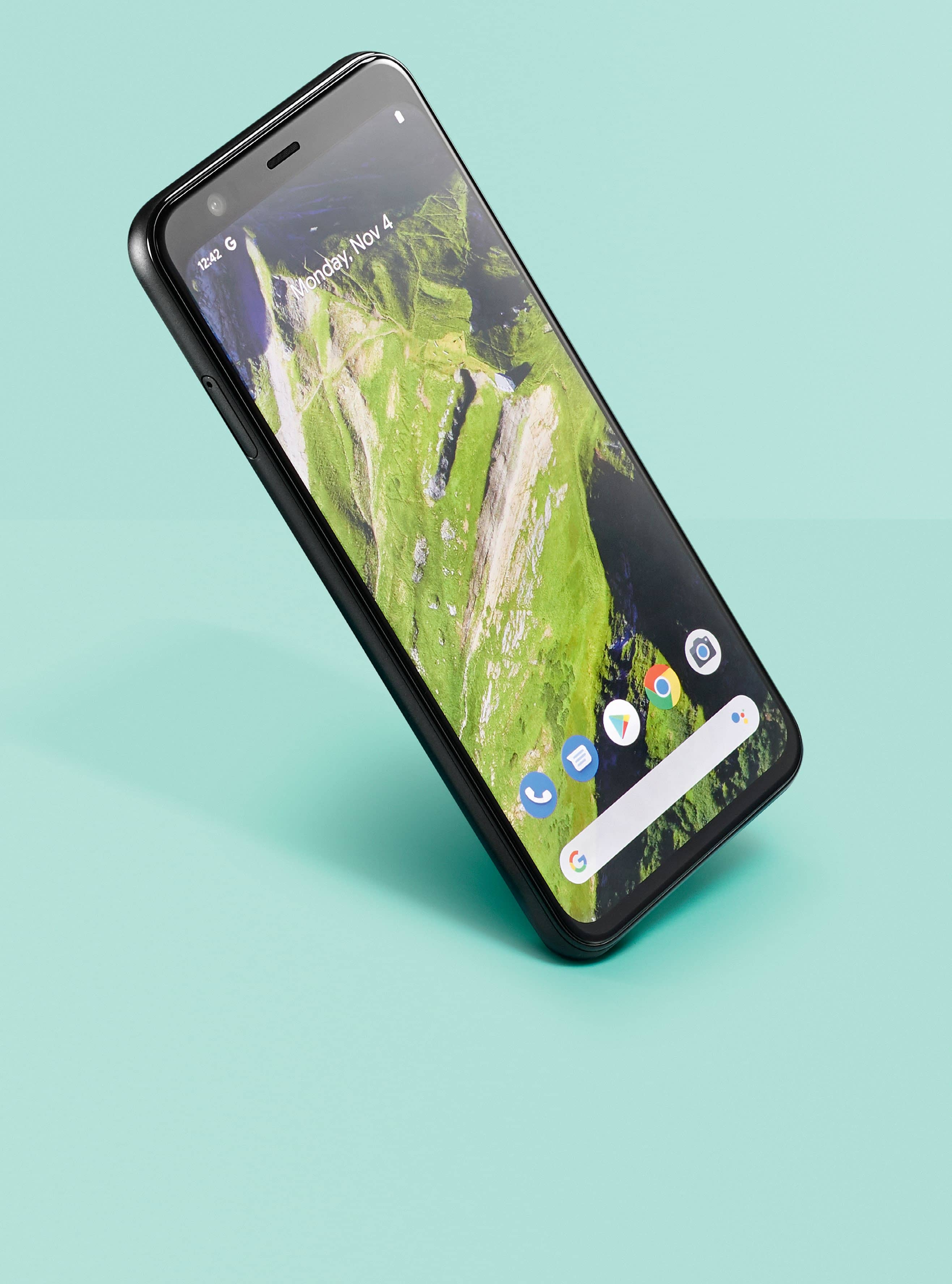 The Pixel’s camera rules, but is the fourth time a charm for the rest of this phone?

It’s always exciting to see what Google does with its flagship phones. From the days of the groundbreaking Nexus line to the power of recent Pixel models, there’s always something new, something exciting, and something that pushes the boundaries, but does the Pixel 4 do enough? As with previous Pixel phones, the camera is the focus, and it has a typically clean and fast version of the latest Android OS on board. Yes, it has its little exclusives such as offline transcription, and a price below that which Google was asking for the Pixel 3 at launch, but again: is it enough?

In terms of design and aesthetics, the Pixel 4 doesn’t quite hit the high notes of the Samsung Galaxy S10 or the Apple iPhone 11 Pro – not with that chunky top bezel on the front and that blocky camera lens array found on the back. It almost looks like a prototype; something lacking a certain finesse. That said, it’s not an ugly phone, especially if you opt for the white or coral colours as a contrast to the back; these have a matte finish, whereas the black Pixel 4 sports a glossy backing. The sides are textured, giving it a comfortable â€‹feel in the hand, but there’s no doubt Google’s competitors are outdoing it in the design stakes right now.

The display, a 5.7-inch, 19:9 OLED running at 1080x2280, is perfectly fine, and doesn’t struggle with colour, contrast, brightness, sharpness or anything else. In short, it’s a quality panel. It runs at a maximum refresh rate of 90Hz too, which means super-smooth scrolling and gaming – though it’s not always that swift, adapting during the day to extend battery life.

We’re glad that the notch now seems to have been consigned to Pixel history, though we do truly miss the two-tone backing from previous phones in the series – the Pixel 4 looks a bit nondescript without it. Add to that the rather daft-looking camera array on the back, and we can’t call this a design winner.