Duncan Bell is scaling down 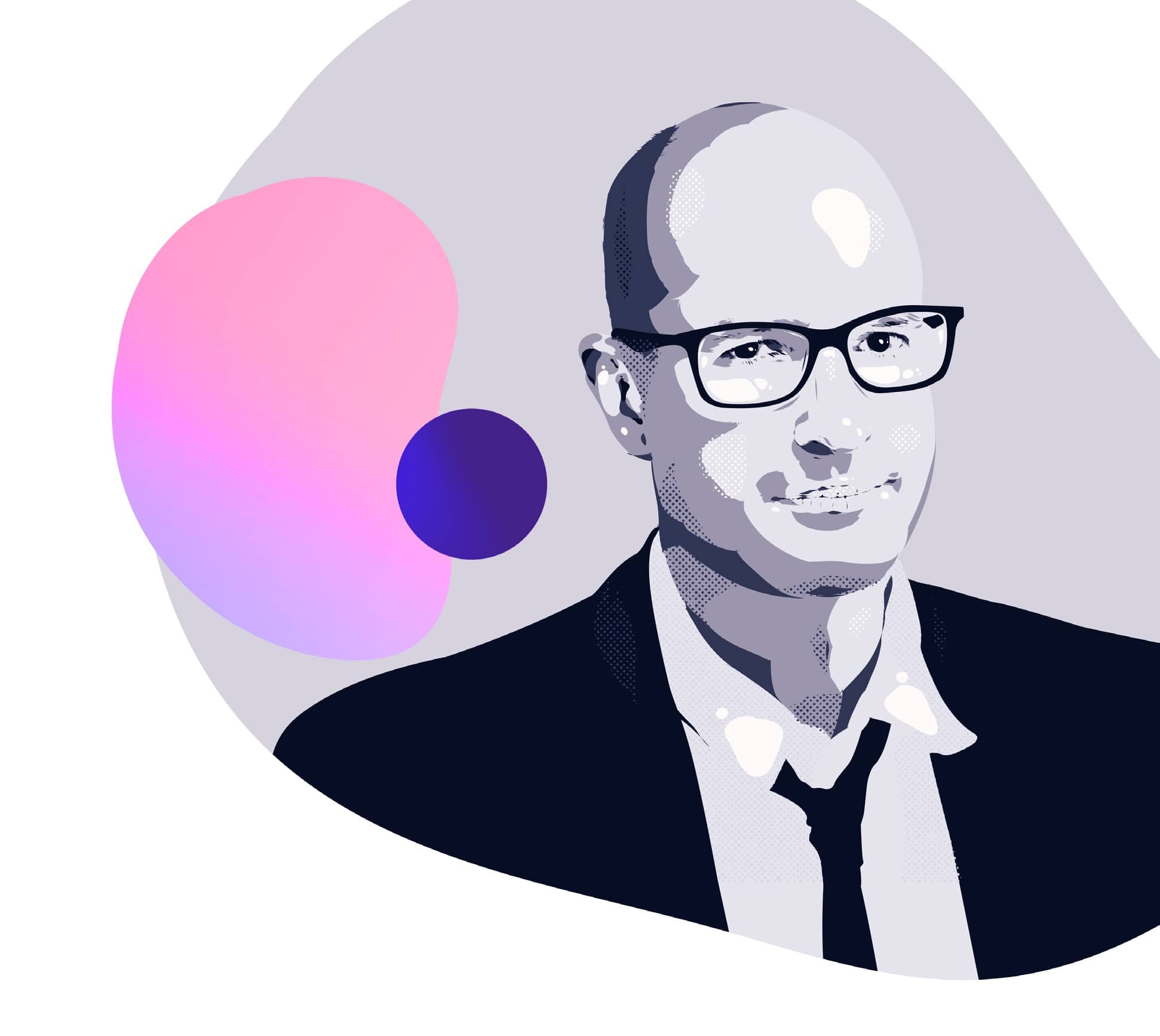 This month something quite significant happened in the world of tech. It wasn’t a big leap forward. In fact, it was a step backwards, as both Google and, to a lesser extent, Apple released brand new, flagship phones that were less expensive and less desirable than their predecessors.

Admittedly, Apple persisted with the Pro line of iPhones at eyewatering prices, but there was also the iPhone 12 mini. This is a literally scaled down version of the iPhone 12 that costs as little as £699.

Google, meanwhile, focused even more explicitly on keeping the price down and doing the basics well with its latest Pixel phone. This phone does not have whizz-bang specs or jaw-dropping features, but it seems highly competent.

Now, I don’t want to overstate this as some kind of return to techno-primitivism. For a start, the iPhone 12 Pro features LiDAR, as used on self-driving cars, and costs a small fortune. However I would welcome a move towards more affordable gadgets, on the whole. And not just because of the rather harsh economic realities we are all likely to face in the next few years/ decades/eternity.