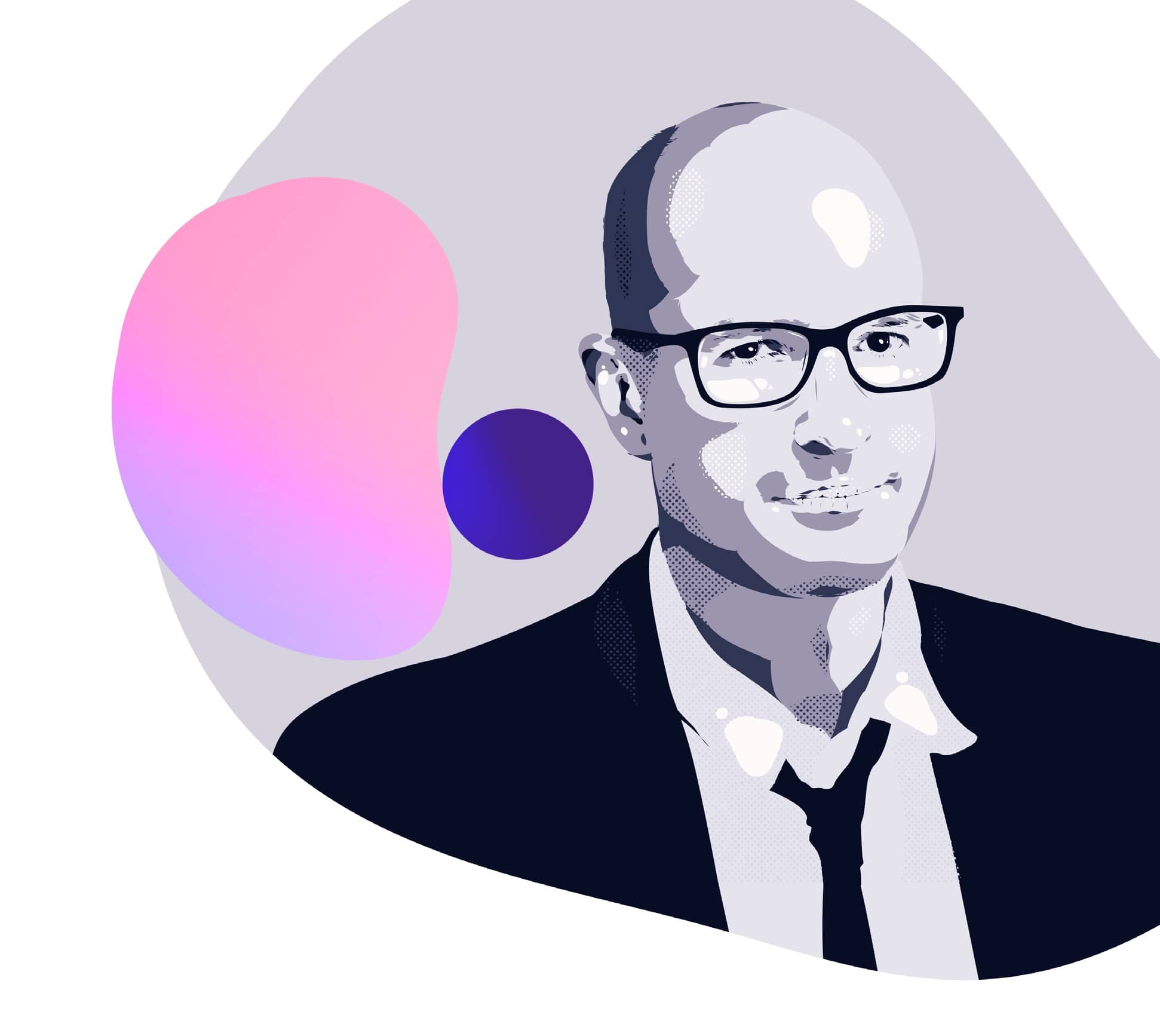 Don’t you just love a good row? The world of tech used to be full of hurled accusations and expensive lawsuits, too. There was a period in the 2010s where Apple and Samsung seemed to spend their entire existence suing one another over patents, the shape of home keys, and what have you.

Recent years, however, have seen the sad sight of tech behemoths getting on with each other, and even collaborating. It still slightly blows my mind, for instance, that Apple TV can now be found on actual TVs by the big Japanese and Korean brands. That would have seemed all but unthinkable a decade ago.

Hoorah and hooray, then, for Epic Games! The gaming jumbo brand behind Fortnite – a sort of Unreal Tournament with ‘sassy’ dancing – has brought back the good old days, by launching a furious spat with Apple and Google. Although mainly Apple, for some reason.