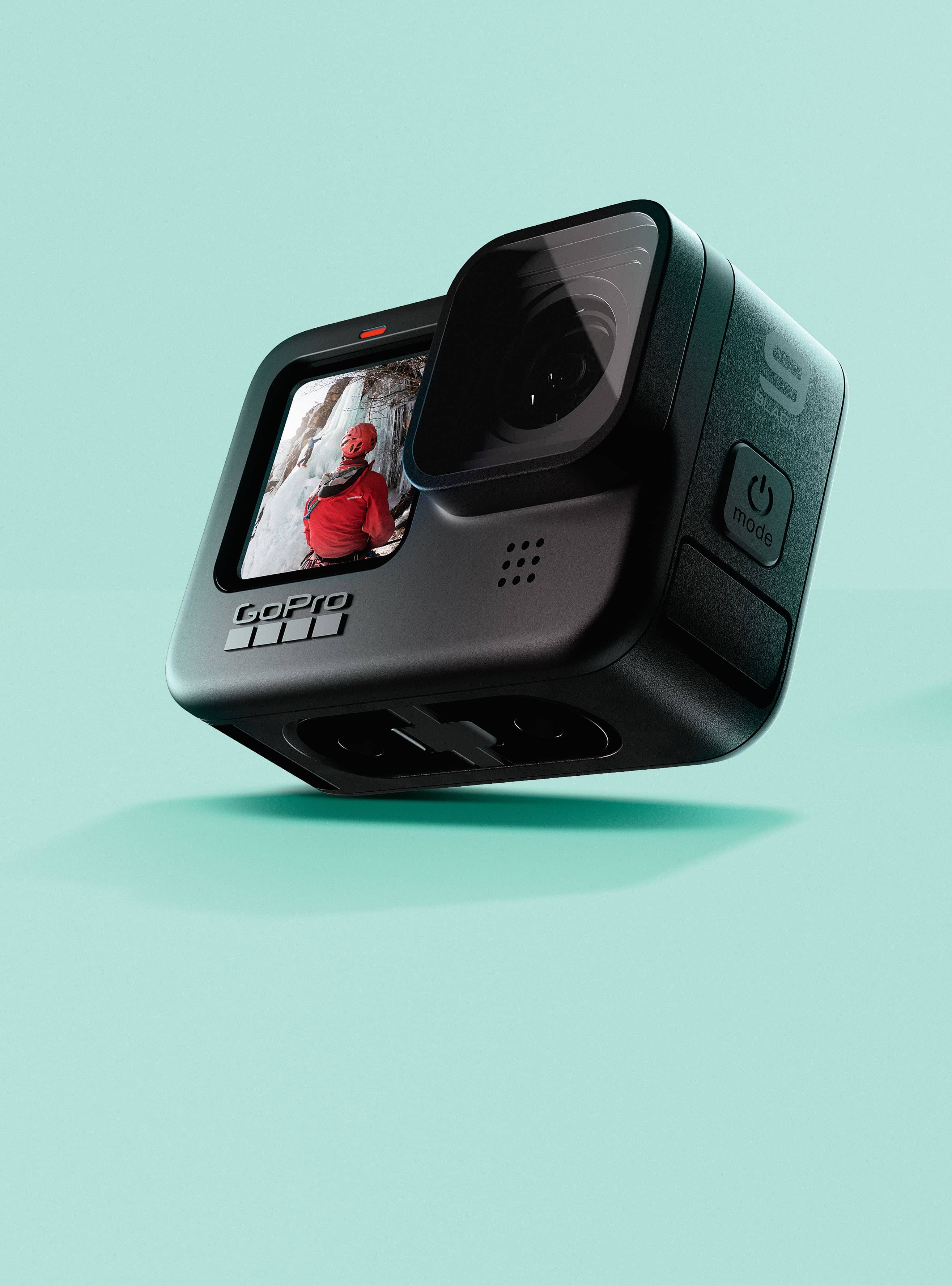 All hail the world’s most advanced action camera

The GoPro HERO9 Black will be instantly recognisable to pretty much everyone, as will its basic functions, but GoPro has ingeniously cranked up specs almost everywhere as well as adding Apple-esque design tweaks to what was already a potent platform.

That’s not to say it is complex to use; in fact, GoPro has kept complexity to a minimum, enabling pretty much anyone to pick up the GoPro HERO9 Black, clip it into a mount, and go shoot genuinely impressive 5K video. That impressiveness isn’t mainly to do with the resolution – although it’s near-Hollywood quality – but the astonishingly good stabilisation and capture options. These endure the rockiest, judder-iest activities, but spit out perfectly watchable, smooth video that’s worlds away from some of the bargain-bin competition.

In terms of design, the GoPro HERO9 Black manages to follow the design cues of the last handful of GoPros, but with some vital tweaks, most noticeably the full-colour, forward-facing ‘selfie’ screen. This little screen not only immediately differentiates the HERO9 from the HERO8 but also flags just how seriously the DJI Osmo Action competition has been taken by GoPro.

Next door to the new screen, that newly-boosted 23.6MP sensor might look similar to the HERO8 at a glance, but there’s a surprise in store – the lens cover is back, and in Gorilla Glass too. A simple twist not only allows you to swap out scratched lenses, but also upgrade via the Max Lens Mod, a whopping 155-degree FOV that delivers ‘unbreakable’ video stabilisation. The Max Lens Mod also boasts a ‘powerful horizon lock’, that’s baked into the mod, although you’ll be pretty happy with the native GoPro HERO9 Black’s impressive Horizon Levelling skills. 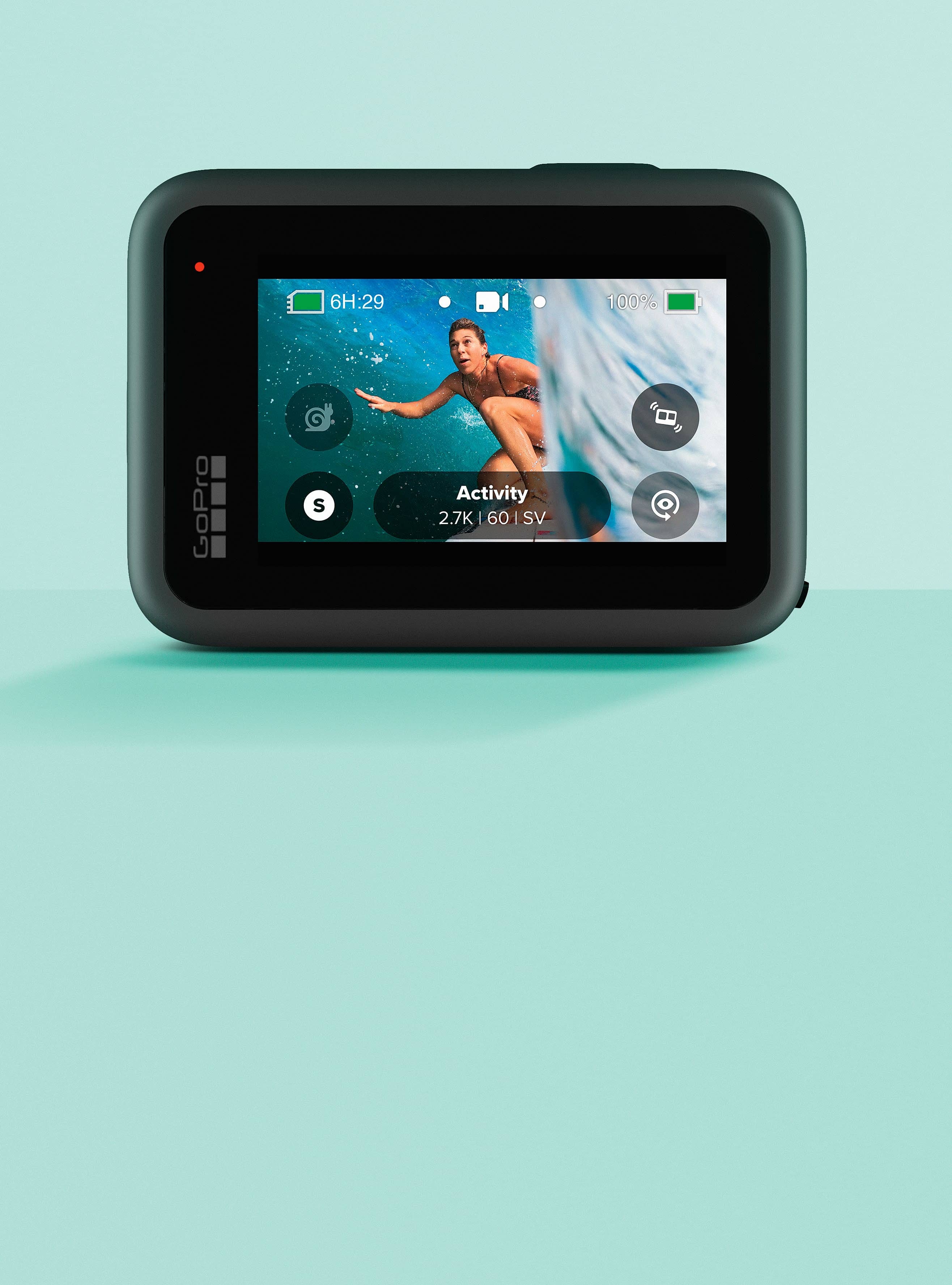 The HERO9 is very solidly built, with rubberised corners and a tough alloy protecting key components. It’s also a bit of a beast, making room for its bigger battery and screen.

With a scaled-up sensor, it’s not surprising the HERO9 offers truly stunning video, from gorgeous 5K at 30fps to super-slick 240fps at 1080p – it’s great for rapid action and slo-mos alike.