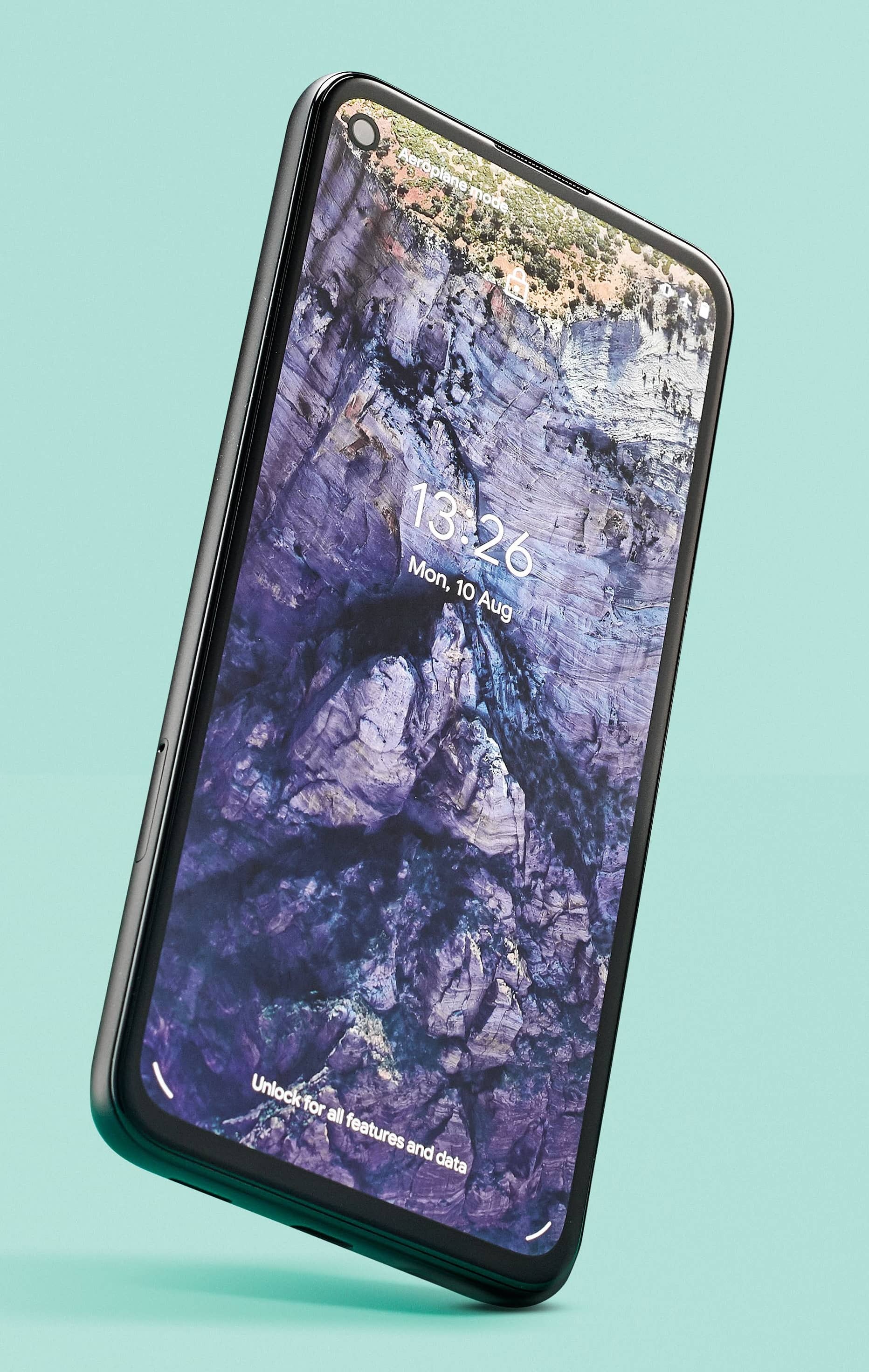 Everyone is making more affordable versions of their flagships now – Apple, Samsung, OnePlus – and that’s before you get to phones from the likes of Xiaomi, Oppo, Nokia, Motorola and others that have been offering great value for years.

The Google Pixel 4a may be launching a little later than planned, but it still follows the playbook of the much-admired Pixel 3a – a cut-down, more affordable Pixel for those who don’t want the big screen, multiple cameras, and premium-quality materials of the flagships.

With a 5.81-inch, 1080x2340px OLED screen, this phone has a display a little bigger than the Pixel 4 (5.7 inches) but smaller than the Pixel 4 XL (6.3 inches). While the trend is for ever-bigger screens, the Pixel 4a is relatively compact – which may or may not be to your tastes. It’s the same size as the smaller iPhone 11 Pro.

The bezels around the screen are pleasingly thin, and there’s a single punch-hole in the top left of the display for the selfie camera. Around the back there’s matte plastic rather than the glass of the Pixel 4, but honestly we prefer the matte look.

As with the Pixel 3a, there’s no doubt that it’s a cheaper phone – but it doesn’t feel too cheap. It’s lightweight and plasticky, but it’s also comfortable to hold, and feels sturdy. You get the feeling that this phone could take some punishment with or without a case, though we should point out that it isn’t rated as waterproof or dustproof. There’s a fingerprint sensor on the back, dual speakers at the bottom, a USB-C port, and – we’re happy to say – a 3.5mm headphone jack up at the top (there are wired earbuds in the box too).

We kind of liked the dual-tone backing that the Pixels had before the Pixel 4 arrived, and even though that has fallen by the wayside, these Google phones still have a certain understated elegance to them. Having the power button a slightly different colour is a small but effective trick from previous Pixels, and it’s back again here – the power button is a sort of greenish-white, as far as we can tell. Black is the only colour choice for the phone’s body.

There’s no Pixel 4a XL – though there are rumours that the Pixel 4a 5G coming later in the year will have a larger screen. Overall, Google has done a decent job with the design of the Pixel 4a: phones like the OnePlus Nord and iPhone SE 2020 feel premium to hold, whereas the Pixel 4a feels more ordinary and every day, but that’s okay. It’s rather happy in its mid-range skin. 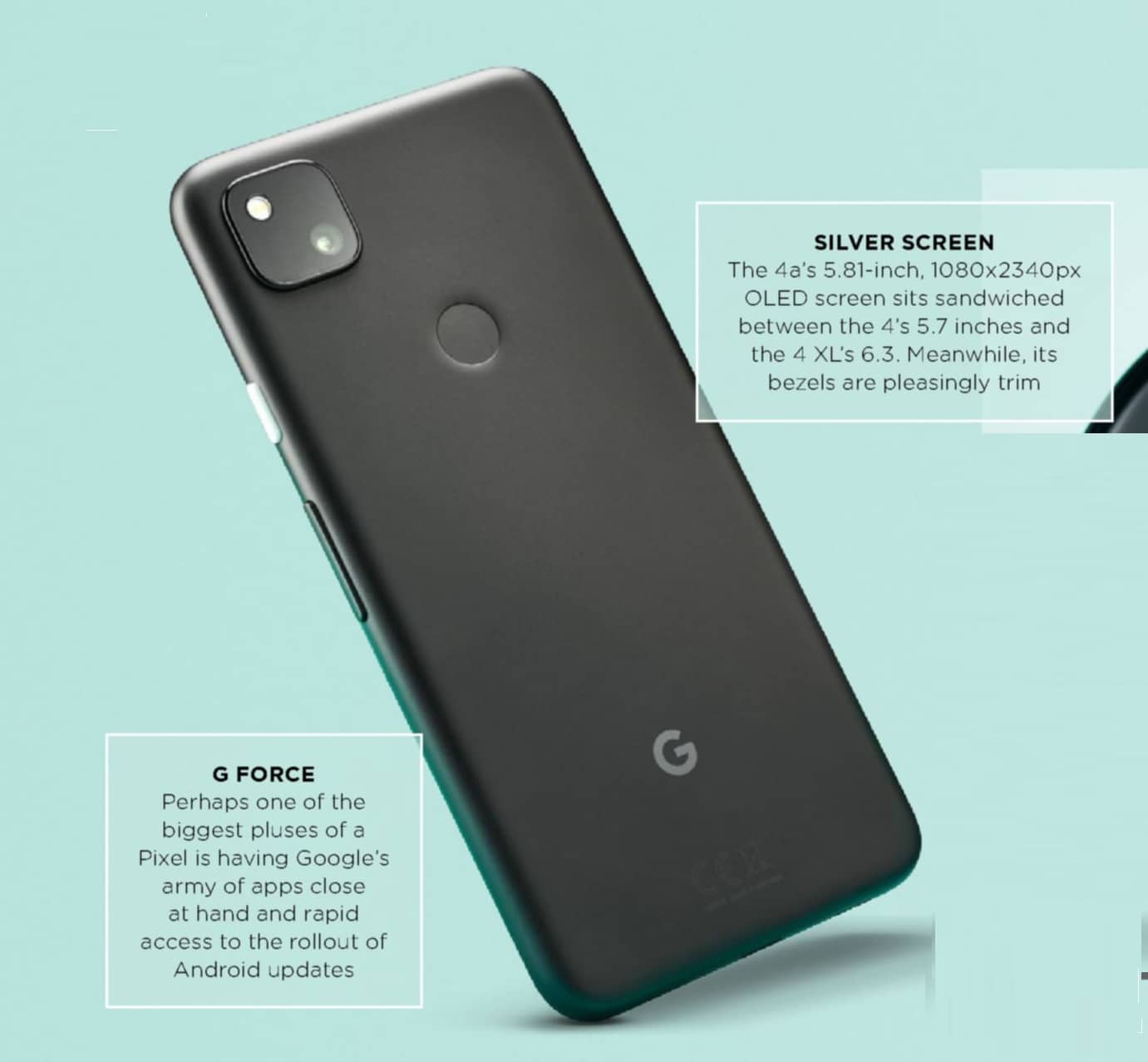