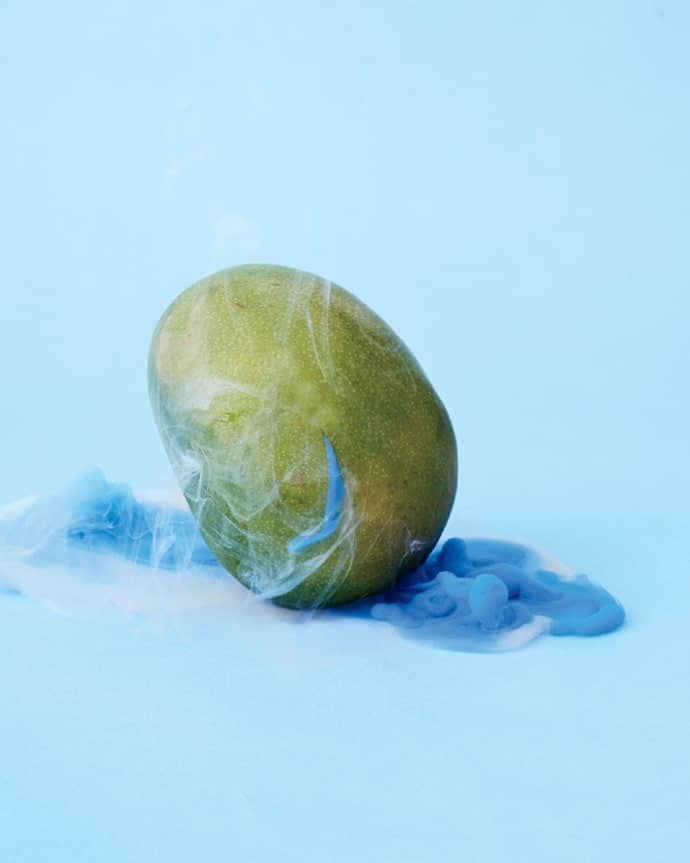 How sourness has come to dominate our dining habits — and our discourse.

SOUR IS A FLINCH, the taste that betrays. Only the most stoic among us can keep a straight face, mouth unpuckered, after a suck of lemon, say, or a piece of umeboshi, Japanese salted sour plum — which can contain as much as three times a lemon’s citric acid, more than any other fruit — or the first slow, meditative chew of Super Hiper Ácido bubble gum from Ecuador, before its cache of sour powder detonates and any residue of flavour is obliterated by sheer physical recoil.

It’s torment, and then it’s suddenly over: The acid dissipates and the salivary glands, called up to neutralise the enemy, are left watering, still spoiling for a fight. Almost against our will, we take another bite.

These days, sour is ascendant: in the boom in sales of candy with nearly homicidal levels of acid and apocalyptic names like Toxic Waste, which children and adults alike post videos of themselves twitching and suffering through on YouTube; in the resurgent pastime of home fermentation, as do-it-yourselfers inspired by the self-sufficiency of early settlers tend monthslonggestating pickles, brew kombucha and coax and coddle sourdough starters into yielding loaves; at cocktail bars, which are increasingly stocking switchel and shrubs — rustic concoctions of lightly sweetened vinegar — alongside sour beer that’s been exposed to wild yeasts and bacteria that devour sugars and generate acids; and, perhaps most significantly, in the proliferation of seasonings and dishes from parts of the world that have always treasured tartness and the deep funk of foods pushed to the verge of rot.

The Nigerian-born chef Tunde Wey serves pungent fufu (fermented cassava paste) at sold-out pop-up dinners around the United States. People wait in line for the chef Tom Cunanan’s Filipino food at Bad Saint in Washington, D.C., and at the chef Margarita Manzke’s Sari Sari Store stand in Los Angeles’s Grand Central Market, where sour — be it in the form of vinegar, the limelike calamansi or sometimes tamarind — steadily throbs in dish after dish. According to the American market research firm Datassential, Korean ingredients like kimchi, which is traditionally buried underground and left to ferment for months, now appear on 5.5 percent of menus in the United States, a jump of 59 percent in the past five years — particularly noteworthy since Americans of Korean descent constitute less than two-thirds of a percent of the total population.