Inside the Second Coming 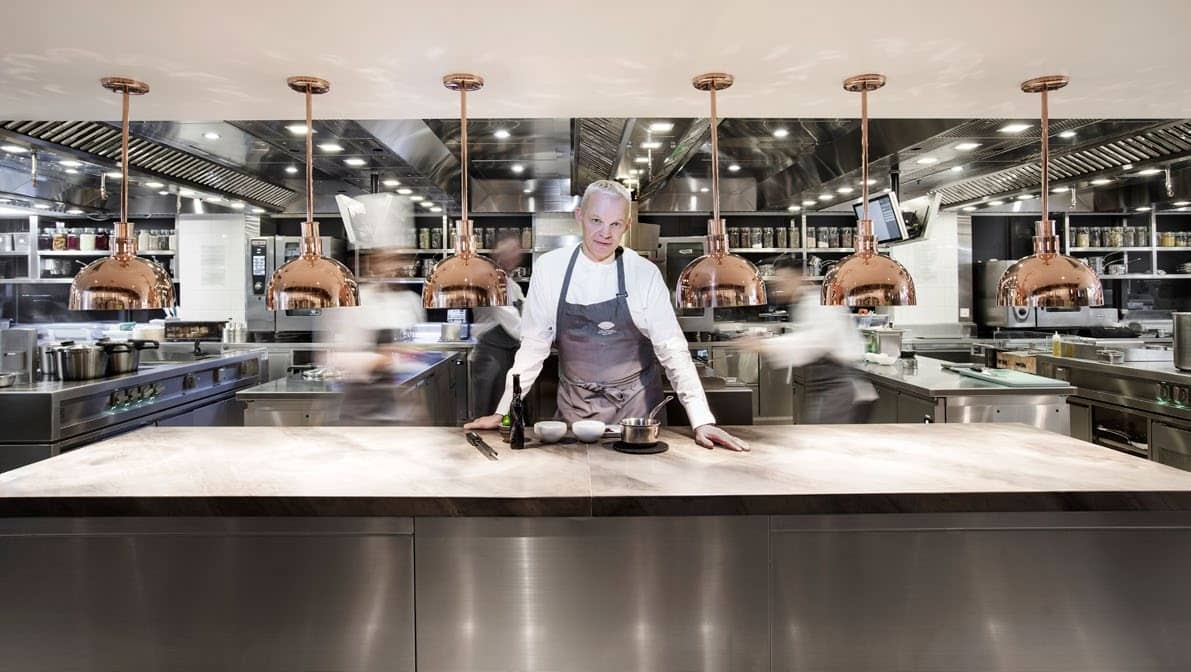 ANY CONVERSATION on Hong Kong’s culinary scene will probably include the Dutch-born chef Richard Ekkebus — the culinary director at the Landmark Mandarin Oriental and head chef at the establishment’s two-Michelin-star restaurant Amber. Since taking the helm 14 years ago, Ekkebus has steadily led the restaurant to culinary greatness — along the way, positioning it amongst the city's finest dining establishments.

In 2015, Ekkebus sent shockwaves through the city and amongst arden Amber fans when he made the defining decision to remove two of his revered dishes — foie gras lollipop with raspberry and beetroot jelly coating and the masterful combination of sea urchin, lobster jelly, caviar and cauliflower — from Amber’s menu. This marked Ekkebus’s calculated decision to dismantle Amber’s identity that had been established over a decade.

“Well, it started about six years ago when we were in the ninth and 10th year of operation.

Typically, the shelf life of a restaurant in Hong Kong is four to five years. How arrogant would it be if I thought I could extend it for eternity?” Ekkebus said. 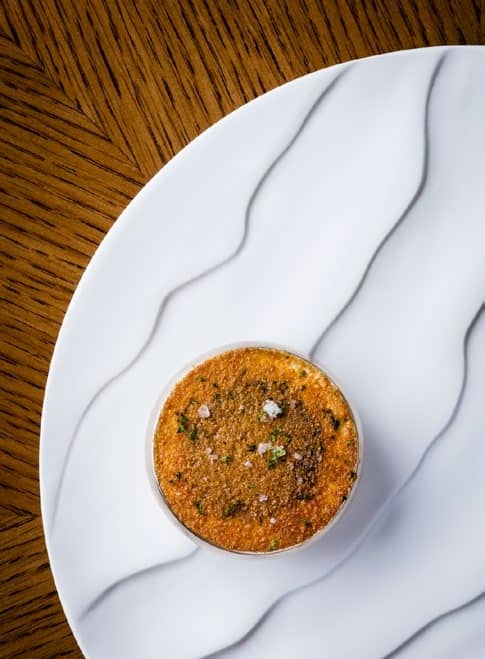 Ekkebus's starting point: a thorough evaluation that delved both inward into the fabric of the restaurant and outward into the city’s fine dining landscape. Like putting the pieces of a puzzle together, Ekkebus shaped the DNA of the new Amber by understanding where fine dining stood in relation to the restaurant.