How To Lift, Firm And Sculpt Your Behind 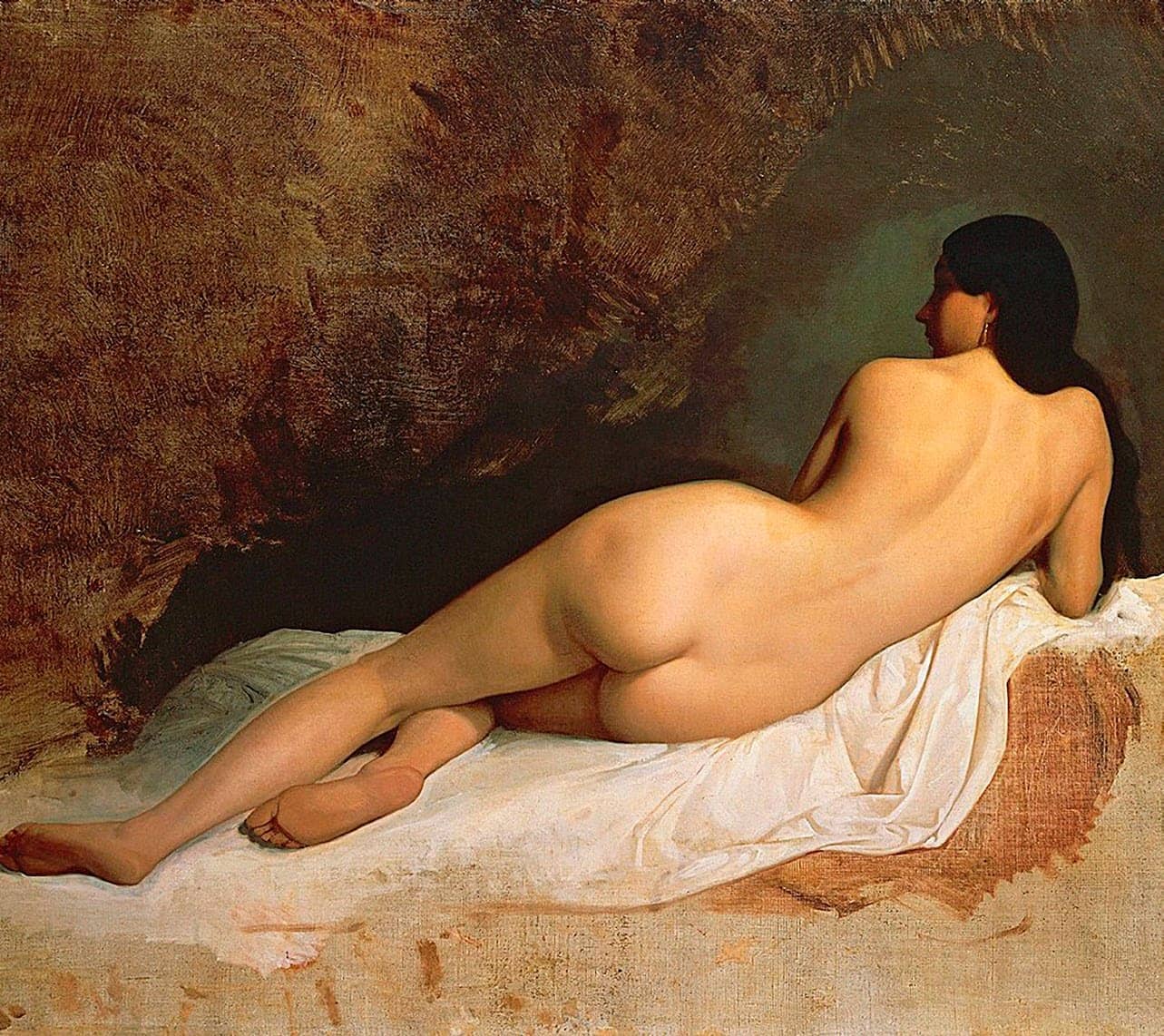 How to lift, firm and sculpt your behind.

It's no secret that the state of a woman’s behind has always been a source of unending fascination. I recall being once told an off-colour joke that it was in fact the French who had invented the term “Ladies First” simply so that they could ogle at women’s rear ends.

And while the curves of starlets like Marilyn Monroe and Sophia Loren have long been appreciated, it is undeniable that society today has shown a growing appreciation of a curvier, fleshier backside. Correspondingly, there have been no shortage of both celebrities and real women who have gone for procedures, treatments and even donned butt-enhancing underwear in a bid to improve the look and shape of their behinds. Even Madonna, ever the queen of controversy, has not been immune — she has been forced to address rumours that she had gotten butt implants some time in late 2018, all done in her typical, devil-may-care candour, of course.

DONE BY A DOCTOR

Buttock implants and enhancements have become the boob jobs of our era. Everyone is doing it, but it seems that no one wants to admit to it. And although there has been some controversy surrounding the Brazilian Butt Lift — a procedure that involves the insertion of silicone-filled implants or injection of fat into buttocks — many of the cases that have resulted in fatalities, were done in improper facilities and carried out by unqualified individuals. As with any surgery or procedure, it is important to do a thorough check on the credentials of your surgeon or doctor: cost-cutting is not recommended.