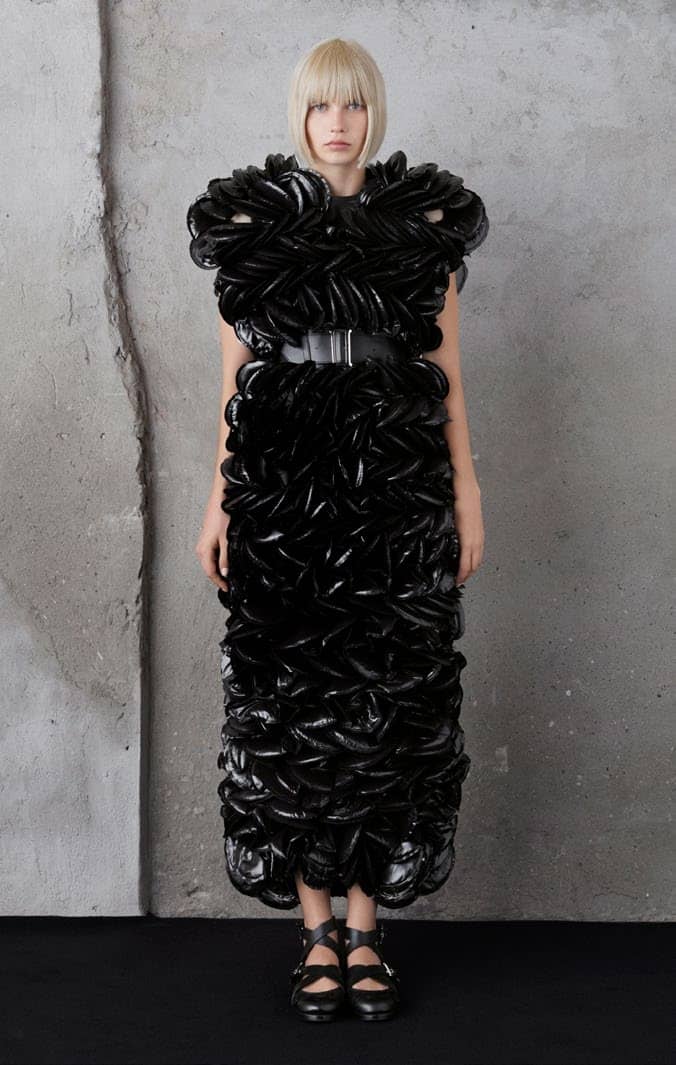 The coming together of an Italian luxury label and a subversive Japanese designer births a collection underscored by dark romanticism.

JAPANESE DESIGNER Kei Ninomiya has an affinity for black. Much like the brooding, mysterious hue he stays faithful to in his work, much about Ninomiya remains an enigma — save for his tenure at Comme des Garçons where he worked under Rei Kawakubo subsequent to a brief stint at the Royal Academy of Fine Arts Antwerp.

In 2012, Ninomiya ventured into his own line under the Comme des Garçons umbrella. Coined Noir Kei Ninomiya, just as its name suggests, the label is primarily centred around a monochrome noir palatte. “Black is a strong colour,” said Ninomiya in an interview with W Magazine in 2015. 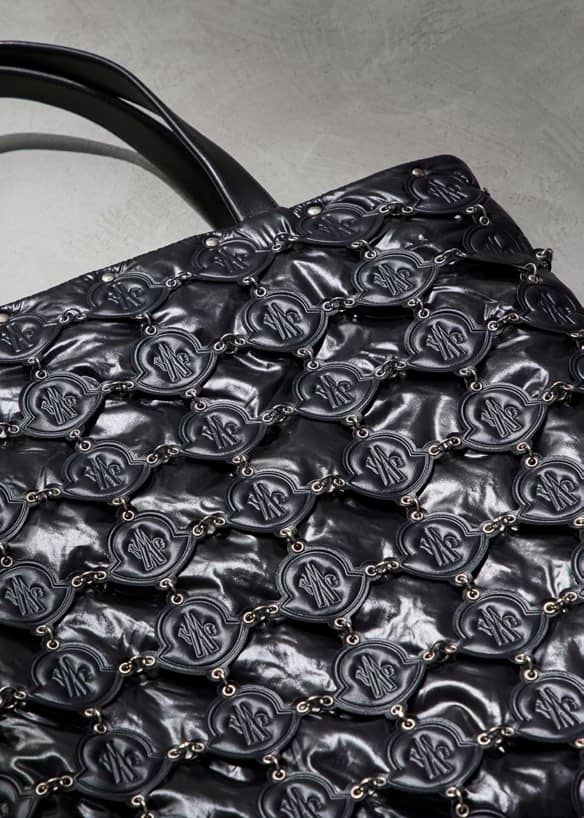