A Home For Two Of A Kind 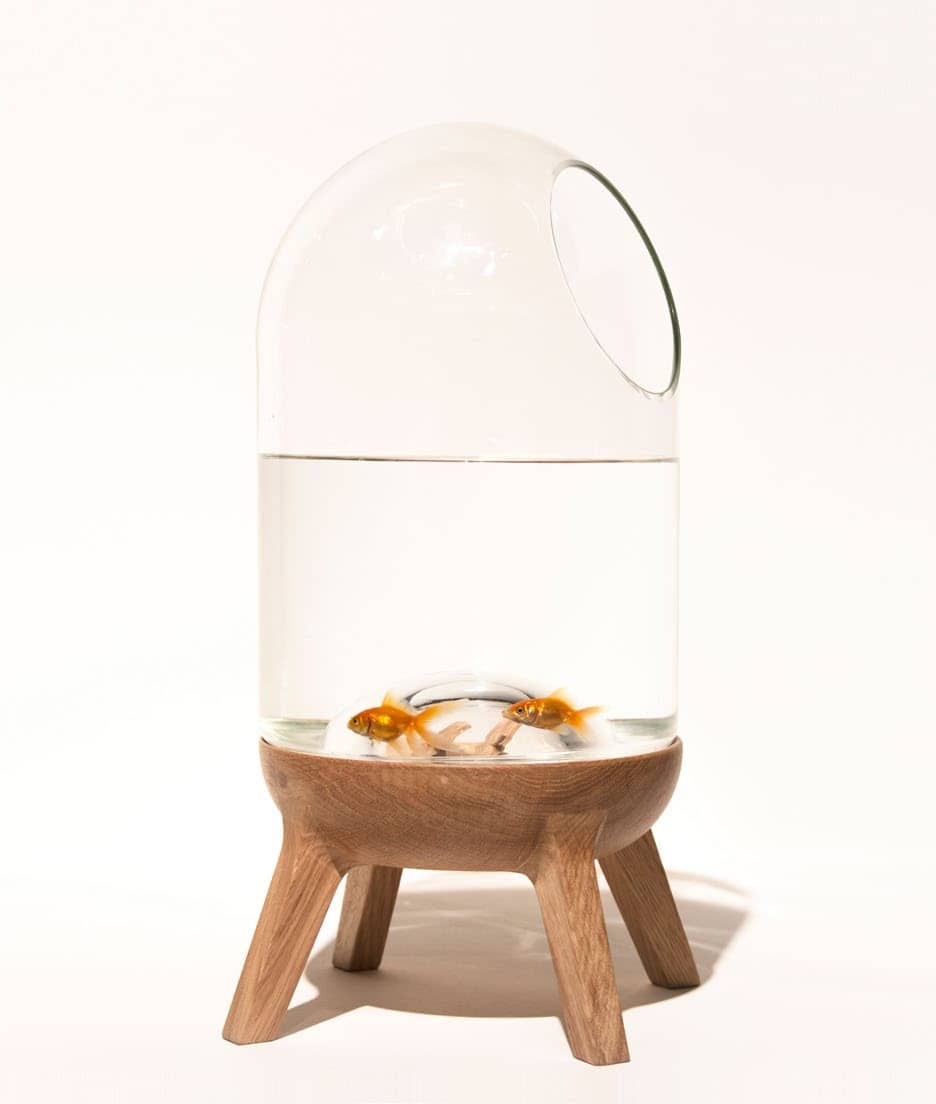 The changing face of pet furniture.

DOGS (OR four-legged friends of any kind) are a man’s best friend. But their real estate — not so much.

In observing the co-habiting arrangement of men and their furry counterparts, a conceivable pattern emerges: for the most part, pet furnishings remain stowed away from plain sight. This is where the camaraderie between pets and their owners meets a divide.

Inside a well-designed living space, these acquisitions stick out like a sore thumb — an aesthetic displeasure that even the boundless love for a pet cannot blind. Generally observable within the sphere of furniture for the four-legged kind, is the triumph of function over form. For the most part, the latter, takes the backseat as an inconsequential afterthought.

The short-comings do not end there. The repertoire of styles available in itself, are sparse in its choices. While good design might not be distinguishable by the diminished coloured vision of dogs or the blurry vision of a cat, it marks a palpable difference within a home.

This lapse in design has been kept swept under the rug, or literally at the back end of a home — a paradigm due to shift in the face of a younger generation of pet owners. According to the American Pet Products Association, the millennial set make up the largest pet owning demographic. With the shift in demographic follows the demands of a new millennial generation.