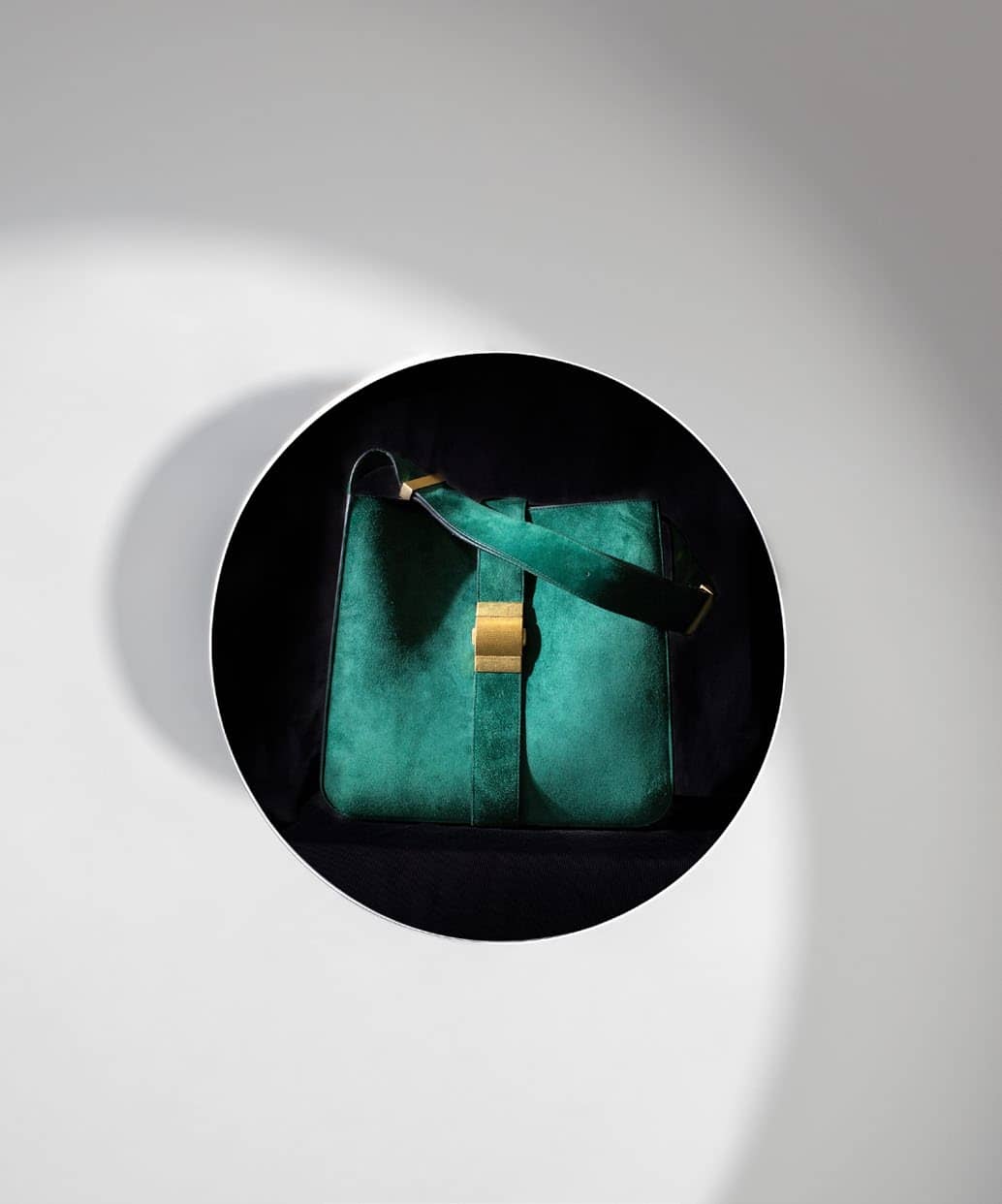 In his first full collection for Bottega Veneta, Daniel Lee revisited old house codes and established new ones as exemplified by the season’s debut styles of carryalls.

THERE HAS NEVER BEEN the need for a logo at Bottega Veneta. In place of an emblem, which spells out its identity, the storied Italian maison instead distinguishes itself through its heritage codes. The most prominent is its proprietary leather weaving craftsmanship called intrecciato, which is done by hand.

It was the very place of inspiration for Daniel Lee, the house’s newly appointed creative director, who referenced the technique as a starting point for his debut collection. “The process of working with the hands is a tangible kind of thing. The making, the leather technique, I find it very inspiring. The personal touch, the hand element are very important in modern times and what I believe luxury is,” said Lee in an interview with Women’s Wear Daily last year.

“The heritage of leather goods and craftsmanship is important and a special part of Bottega. It was exciting and inspiring to work with such a high level of skills and quality that are pretty unparalleled in this world. The quality of product and the work shown is better than anything I have seen before,” he continued.