The Rise Of Bordeaux Cru Bourgeois 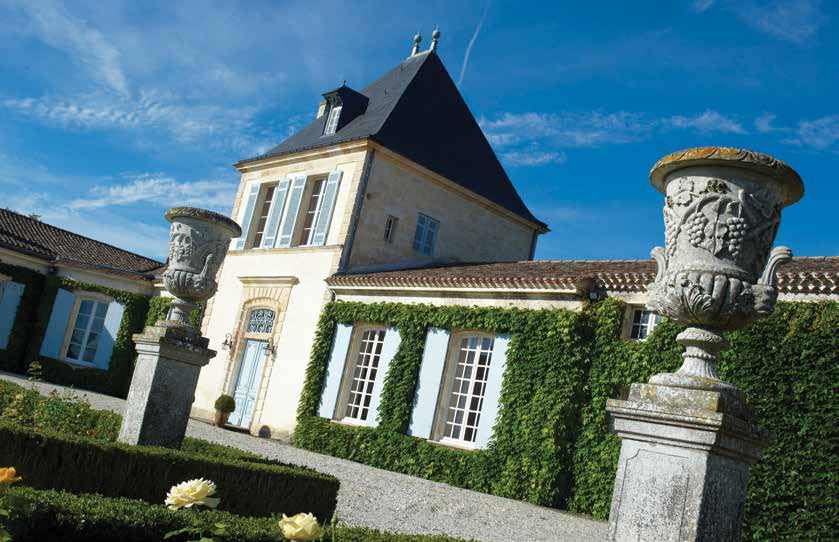 The 1855 Classification of Bordeaux is a 19th century ranking of wines that are much sought after. The upside is that today’s discerning customer can also get superb value from lower classed crus. Ashika Mathews explains

The Left Bank of Bordeaux is to many classicists the Holy Grail of wine. The names here are a roll call of aspirational wine drinking and collecting. But it has also found itself the subject of criticism: that the pricing is absurd, the style out-of-date, the complexities too subtle to comprehend. And yet for any producer of Cabernet Sauvignon and Merlot based blends, Left Bank wines remain the benchmark.

The Bordeaux Classification of 1855, a ranking system of these wines which was put in place by Napoleon III was based on the prevailing prices, which it was believed logically reflected their quality. The top wines were divided into five classes from 1st Growths to 5th Growths – the Crus Classées. And despite changes of ownership, vineyard holdings and winemaking these have remained written in stone, with one exception, that of Mouton Rothschild which was elevated from 2nd to 1st Growth in 1973 when its label declared: “Premier je suis, second je fus, Mouton ne change”. (First I am, second I was, I Mouton do not change).

However, beyond these classified growths there lay a huge number of petits châteaux that also showed considerable variation in style and quality and required further classification for an increasingly interested market. The first came in 1932 when 444 properties were designated Cru Bourgeois. Since then, the Cru Bourgeois classification system has been on something of a rollercoaster ride.

Following the latest decree in 2009, properties are selected on the basis of an annual blind tasting two years after the harvest, when estates can be downgraded as well as upgraded. Recently, 271 châteaux have been qualified with their 2015s. While not as controversial as the 2006 St Emilion demotion that has seen various lawsuits and daggers drawn reactions from participants and jury members, the Cru Bourgeois is not without its own drama.

The Alliance des Crus Bourgeois du Médoc have introduced a(nother) new system, though it probably won’t come into effect until at least 2020. Rather than being completely new however, it reverts to an old system of a three-tier classification which will be reviewed every five years rather than annually. As many as 78% of their members voted for this change and it seems a sensible choice.

At the recent trade tasting of 190 of the 2015 Cru Bourgeois wines it was clear that there was an extensive range of quality, style and price which makes a single status rather confusing for consumers. In the revised new-old system there will be Cru Bourgeois, Cru Bourgeois Supérieur and Cru Bourgeois Exceptionelle. This is a clear and useful guide to a vast swathe of properties that cannot possibly be expected to all fit into one category. 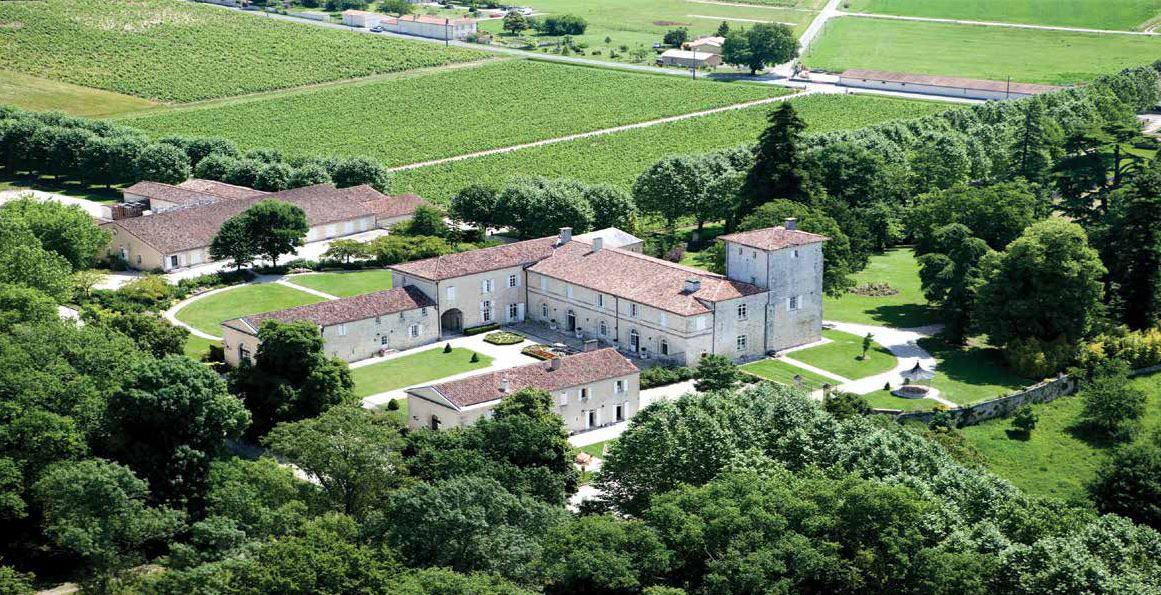