The Birth Of Brandy And The Craft Of Cognac 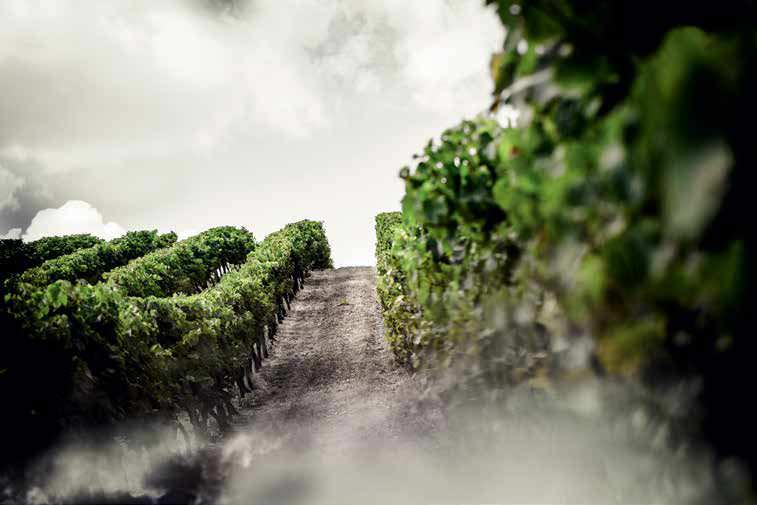 On a recent visit to India, Baptiste Loiseau, Cellar Master of the House of Rémy Martin met Karina Aggarwal. What follows is a fascinating glimpse into the origins of brandy and the emergence of Cognac as the best example of it

In the world of beverages, provenance plays a key role. Whether it is the terroir of Bordeaux or the spring that flows near a single malt distillery in Scotland, where a beverage is made is crucial to how it tastes. One of the most prestigious and most controlled spirit appellations in the world is Cognac.

In the case of cognac, not only does its geographic location dictate its taste, but it is also responsible for its origin. In the 16th century, Dutch merchants travelled to the ports of the Charente region in southwest France to trade in wine, among other things. But the journey home ruined the beverage and so, in an effort to preserve it, they would boil and reduce the wines to a concentrate. Upon arriving home, when water was added to this dark sharp-smelling liquid in an attempt to get it to regain its original form, it didn’t quite return to anything similar to the product that had gone into the boiler. Nevertheless, the new drink was quite palatable and this burnt wine (brandewijn, eventually shortened to brandy) soon became a popular beverage in its own right. 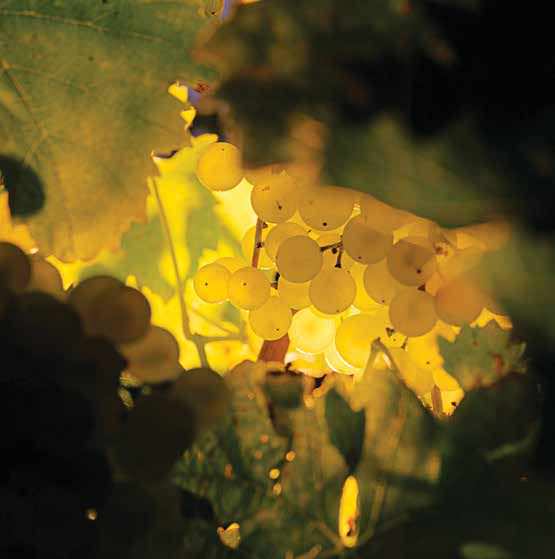 Cognac was a thriving commune in the Charente region. Over time, the traders realised the wines from here were the most conducive to their crude distilling process, yielding a smoother spirit, which also seemed to improve with age in the casks, making its transportation a more successful undertaking. This led to a flourishing trade that encouraged people in the area to make wine exclusively for distillation and thus the region of Cognac, and its beverage, came to be defined.