All That Glitters Is Not Gold True Or False 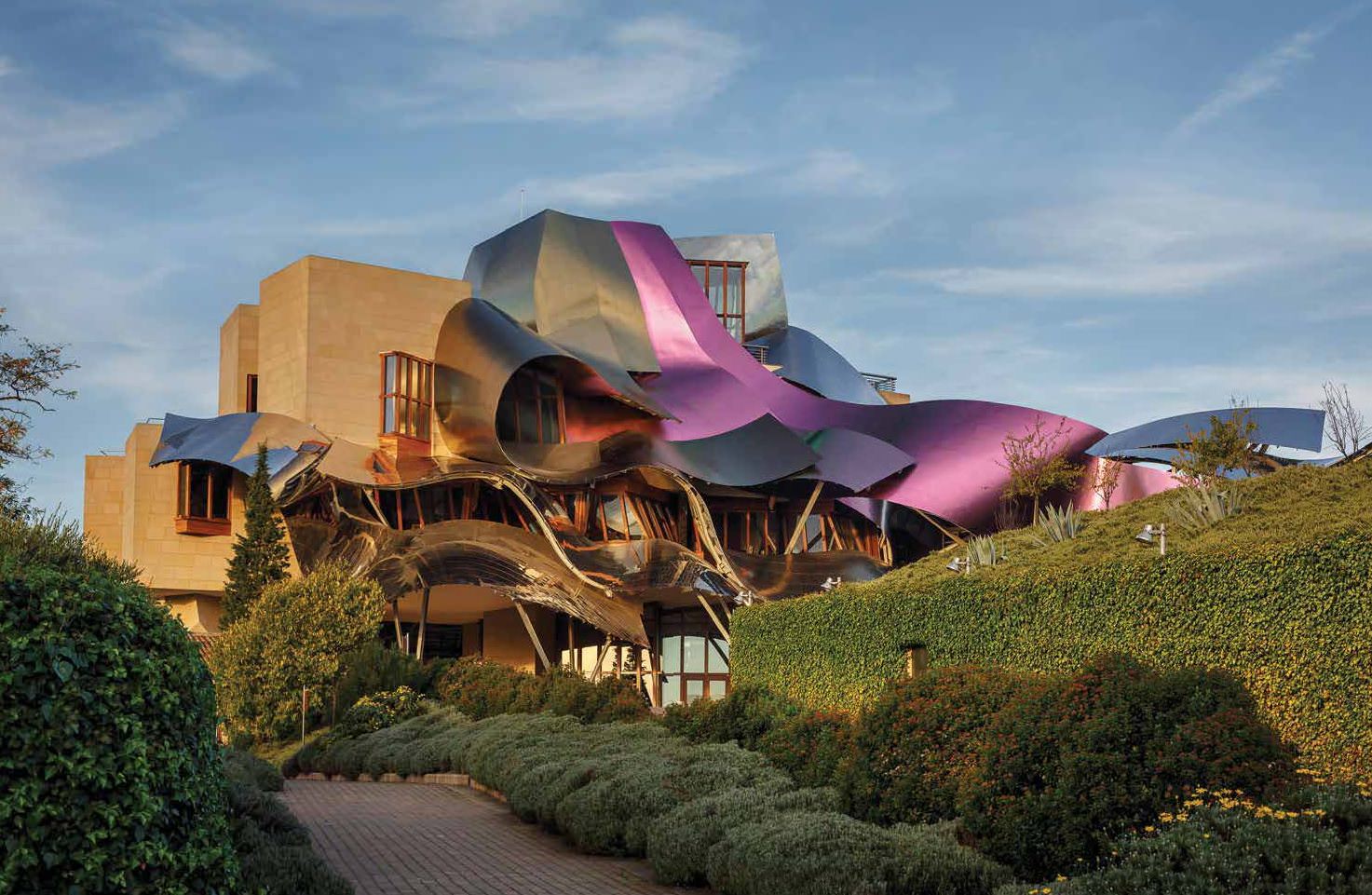 False! Michael Fridjhon recently returned to Marques de Riscal in Rioja after 25 years and came away hugely impressed by the quality of the wines despite the increase in volumes

Wine and time coexist in a kind of paradoxical juxtaposition. Some bottles need the length of a human lifetime to reach their peak, others are as transient as the seasons. In some places, Georgia for example, wine is made using ancient techniques. In Bordeaux, even the best known – and most prestigious – estates are compelled to invest in massively expensive upgrades to achieve infinitesimal gains, simply to maintain their competitive edge.

We like to believe in the certainties of ancient wisdom, the truths which have acquired the stature of gospel – while at the same time we watch how knowledge and technology subvert “laws” which were once etched into the foundation stones of production sites. We celebrate natural yeast fermentations (without ever inquiring whether the ambient yeasts are any different from the commercial selections previously used at the cellar) because there is a promise of tradition and craft. We love the idea of winemaker’s intuition and yet we admire winery laboratories designed to ensure that cellarmasters can go about their work with absolute precision.

In the midst of all these apparent contradictions the one abiding truth we cling to is that it is not possible to increase volumes without a commensurate decrease in quality. This law – of the inverse relationship between quantity and quality – is as much part of our DNA (nothing is gained without loss) as it is of the winemaker’s canon. So when I visited Marques de Riscal for the first time in about 25 years – and saw the extent to which the business has been transformed, in size, in range, and in the volumes produced, I was more than a little astonished. My initial thought was that its expansion from the original 19th century winery and cellars to a modern behemoth could only have been achieved at the expense of the wine, a classic Rioja which has been the most famous name in Spanish wine around 150 years. 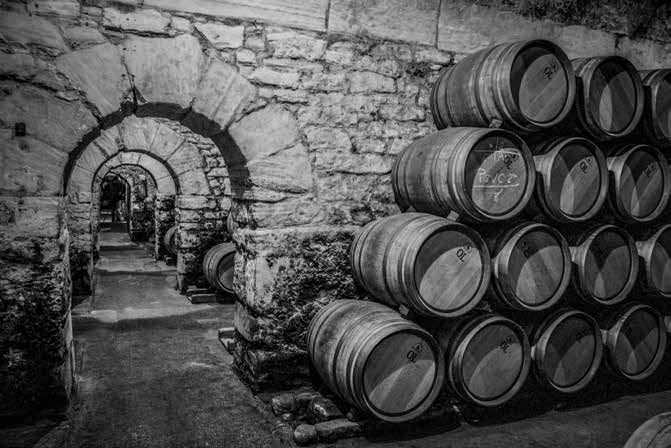