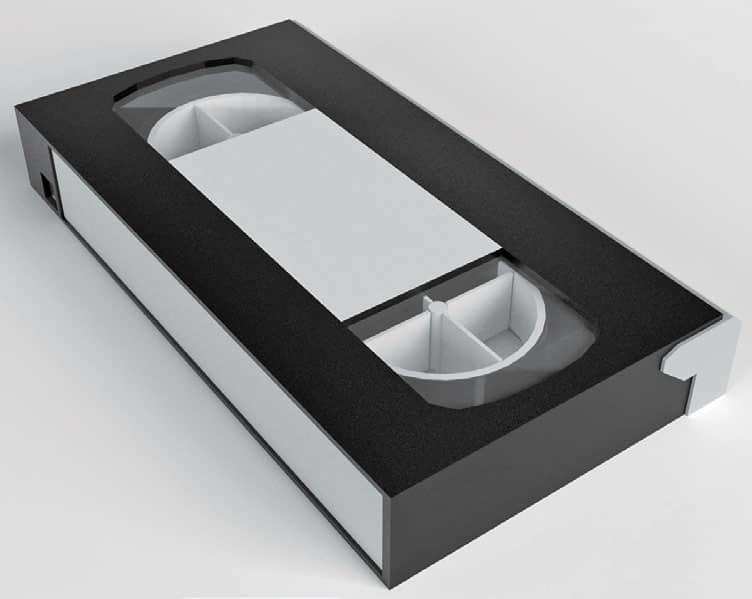 Photography has been a popular hobby for more than a century.

A lesser-known companion pastime was home movie making (or cinematography), using film that was 8 mm or 16 mm in width. The resulting film was displayed on a screen (or even a wall) using a projector. Just as electronics and later digital technology transformed photography beyond all imagination, home cinematography too went through a revolution. The interesting point here is that changes in this area occurred even earlier. The reason for this is obvious. Movie making is essentially capturing motion and showing it. That is exactly what TV broadcasting does. TV capture (almost) from the inception was electronic in nature, and this technology trickled down to home cinematography rather quickly. If that is cinematography, what is video? This, as per Wikipedia, is “using an electronic medium to record, copy, playback, broadcast and display moving visual media”.

Home movie cameras that used film were superseded by video cameras which recorded electronically but not digitally. Here, recording was done on magnetic tape spooled in cassettes (Picture 1), similar to audio cassettes using analog technology. Examples of this are VHS (by JVC, Panasonic and others) and Betamax (by Sony). There were other formats too. Analog recording method did not last long and was quickly replaced by digital technology where all data is recorded and stored using a stream of 0s and 1s. The result is that the captured video is a computer readable file that can be processed in myriad ways. This is the current technology. Amateur video cameras are also popularly called Handycams, though in reality this is a Sony brand name. The display part too underwent a drastic change. Gone are the projectors which were a pain to set up as the video captured can be shown on a TV that every home has.

Not very long ago, if you had gone on a vacation and if you wanted to take stills as well as movies, you had to carry two pieces of equipment — a still digital camera (perhaps a D-SLR) and a video camera. All that has changed, in fact quite drastically, when Nikon introduced the D90 which was the first D-SLR with built-in video recording. Since then many technological advances have occurred, and excellent video capability is built into every ILC (Interchangeable Lens Camera, that is a D-SLR or a mirrorless camera). In fact it is now a part of the standard feature set that is taken for granted.

Unfortunately, surveys show that few still photographers, even serious ones, take cognisance of video features that are in their ILCs though they have paid for them! This is a pity because modern ILCs are capable of very high quality video capture, far better than the earlier video cameras. The reason for this is not hard to understand. Video, as it popularly said, is a ‘different ball game’! It has its own terminology, menus and parameters that you need to understand and master. The setup is very different from that of still photography.

We at Smart Photography always aim to make things simple without confusing readers with arcane details and jargon. We hope to repeat this with our coverage on video capture (or videography) with ILCs. In this article, we wish to introduce to you the process of video capture and the various parameters you need to know before you set up your ILC for video capture.

This is a self-explanatory term and states how many frames are recorded and subsequently shown (say on a TV) in a second. It is specified as ‘fps’, which is the abbreviation for ‘frames per second’.

Now, let us see how continuous motion is achieved. The truth is that the sense of smooth motion is created due to our perception. The motion you see on a TV or in a theatre is made of several still images (called frames), each taken sequentially one after another. So, each frame is one slice of time and thus will be slightly different from the preceding frame (unless you are taking a movie of a perfectly still scene in which case each frame will be the same). When these sequential still images are shown ‘sufficiently fast’, then we will get an impression of continuous smooth motion. Why so? It is due to two important phenomena called persistence of vision and the phi phenomenon, but we will not go into more details of these due to lack of space.

The important point here is what is ‘sufficiently fast’ or how high the frame rate should be before we do not detect any jerkiness? For humans, at the minimum, it is 24 fps. Also, beyond 60 fps humans don’t experience any further smoothness. The movies we see in theatres are shown at 24 fps. In our country TV broadcasts are at several different rates – usually at 25 fps progressive (called 25p) or 50 fps interlaced (called 50i). More of this shortly. These frame rates have a relationship with our mains power which is at 50 Hz.