Universal Appeal
The Ferretti Group solidifies its leading position in the global nautical industry with its diverse range of state-of-the-art luxury yachts and superyachts, and advancement into maritime defence
CHONG SEOW WEI

“Come on and sing along. We’re going to party, karamu, fiesta, forever. Come on and sing along. All night long (all night), all night (all night)…” The crowd cheered loudly and sang along as Lionel Richie belted out the lyrics of his 1983 hit song All Night Long (All Night) on stage at the picturesque Yacht Club de Monaco. The sprightly Grammy Award-winning American singer-songwriter was performing for one night only at the exclusive annual party organised by the Ferretti Group as part of its by invitation-only Private Preview yachting event in Monte Carlo in September.

In the waters surrounding the stage, a fleet of luxury yachts glimmered in the moonlight. There were over 25 of them showcased at this year’s event, of which six were making their world premiere. For his grand entrance, Richie emerged from the new Custom Line 106 superyacht, which later whisked him away in grand style.

But more importantly, his concert celebrated the start of one of the most important seasons on the annual European yachting calendar. During this period, major boat shows such as the Cannes Yachting Festival and Monaco Yacht Show are attended by key industry players and boat owners of the world. 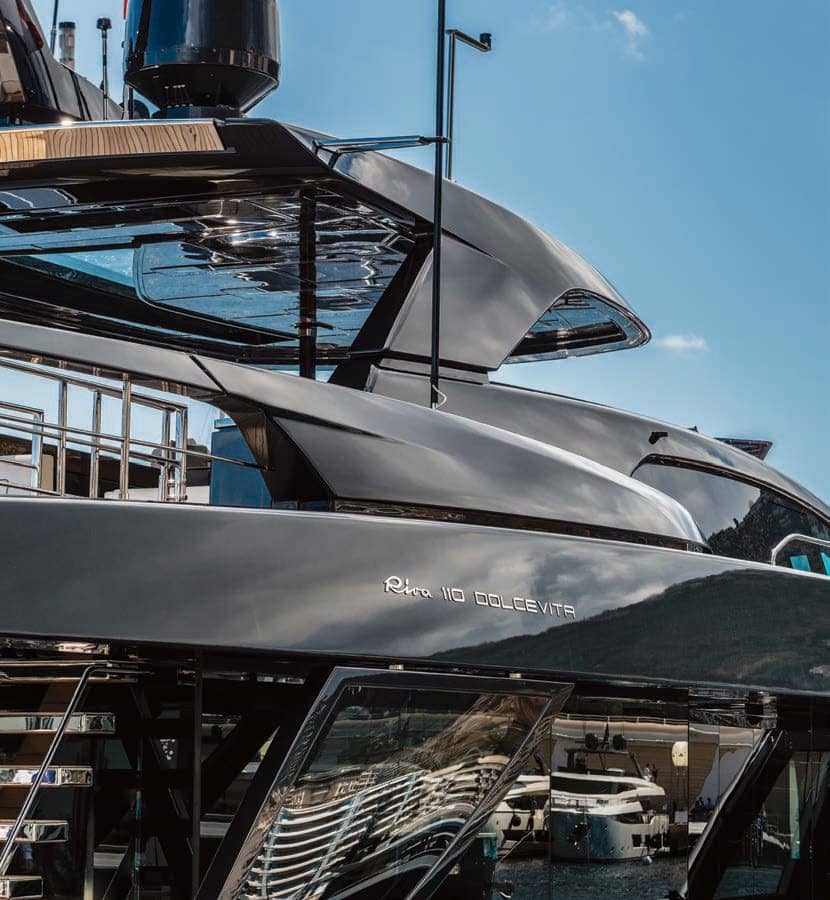