The Other Grand Dame 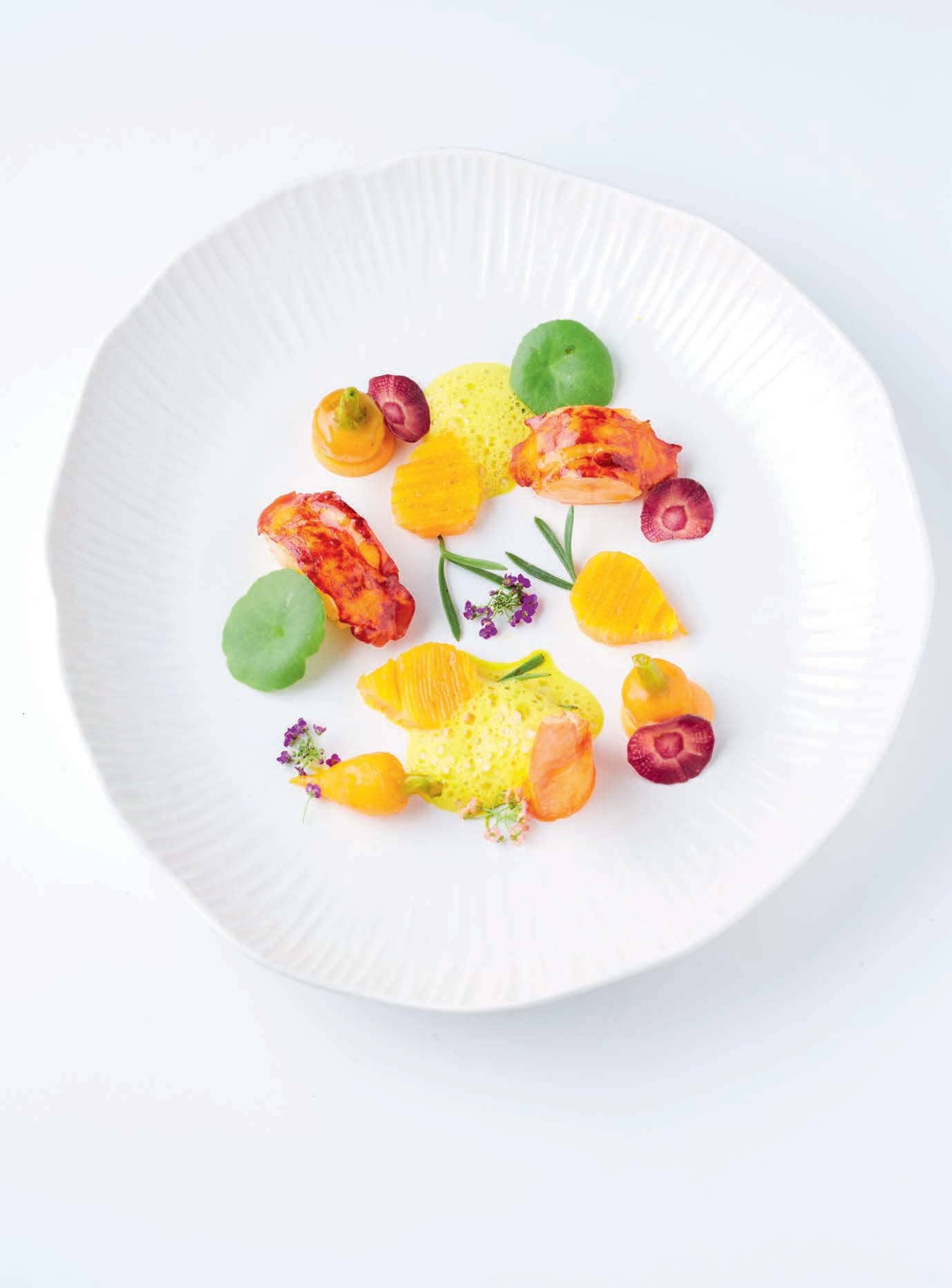 Despite being born into a family of chefs, French chef Anne-Sophie Pic’s journey into the professional world of gastronomy was anything but predestined or predictable—much like her progressive and ever-evolving approach to contemporary French cuisine. Initially deterred by the long hours her family would spend in the kitchen, she decided to study business management. “My father not only asked me if I wanted to be a chef, but also said that it was going to be tough for a woman,” Pic tells us.

Thankfully, this did not stop her from becoming a master of her craft and one of the world’s best chefs, with 10 establishments—restaurants La Dame de Pic in London and Anne Sophie-Pic in Beau-Rivage Palace in Lausanne, Switzerland, to name a few—and a total of seven Michelin stars under her belt, since she took over the family’s restaurant business, Maison Pic, in Valence, France in 1997. It is now one of several restaurants she and her husband, David Sinapian, own and run as part of the Groupe Pic enterprise.

Her grandfather, André, was one of the first chefs in 1934 to helm a three Michelin-starred restaurant, an elite group of chefs that included France’s first female chefs to do the same—namely Eugénie Brazier of La Mère Brazier and Marie Bourgeois of La Mère Bourgeois. Marguerite Bise of L’Auberge du Père Bise followed after World War II, but it would be another 50 years before another French woman would achieve the feat, when in 2007, Maison Pic under Anne-Sophie Pic reclaimed its three-star rating.

There was a lot of pressure in the beginning to prove herself, Pic shares, but having achieved so much since has left her humbled. 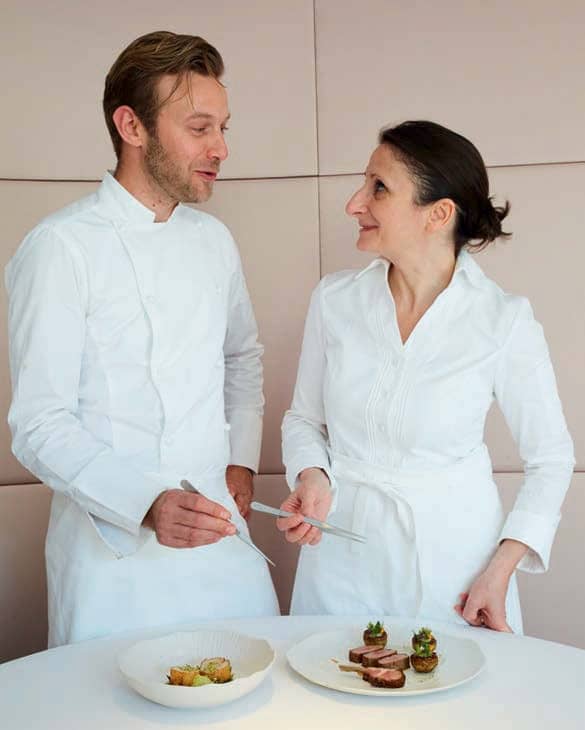 Pic’s latest offering is the two-month-old Singapore outpost of her “less formal” but no less elegant concept, La Dame de Pic, at the newly refurbished Raffles Singapore. The Grand Dame, as the iconic hotel is affectionately known (which is also a nice coincidence, Sinapian notes) officially opened in August.

The 46-seat restaurant also marks Pic’s first foray into Asia, a continent she has long been inspired by, since her first visit in 1990 when she was still a university student. The trip brought her and then-boyfriend Sinapian (they married in 1993) to Singapore for a week, before they spent a few months in Japan, a country whose culture would have one of the biggest influences on her culinary style.