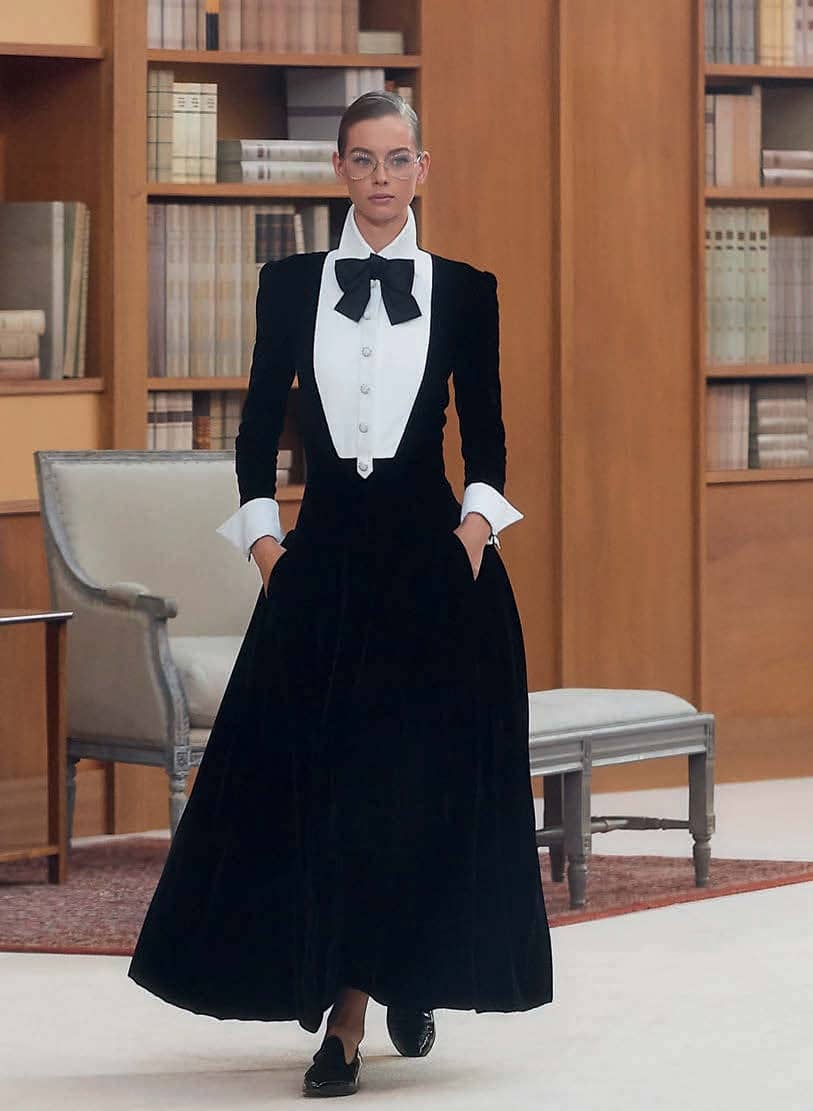 Gabrielle “Coco” Chanel’s apartment on rue Cambon in Paris is full of them, and Karl Lagerfeld’s office was famously lined with them as well. We are talking about books—the preferred companion of Coco and Lagerfeld, who were both known to be voracious readers.

Literature shaped their worldview as well as the way they designed; it also had a profound influence on the very essence of the house. So, it’s fitting that the new Chanel artistic director, Virginie Viard, who is a bibliophile herself, decided to dedicate her first haute couture show to their shared love of books. Viard, who took the creative reins after Lagerfeld’s passing early this year, has already showed her desire to start a new chapter for the house while being respectful to the narrative that Coco and Lagerfeld had created. 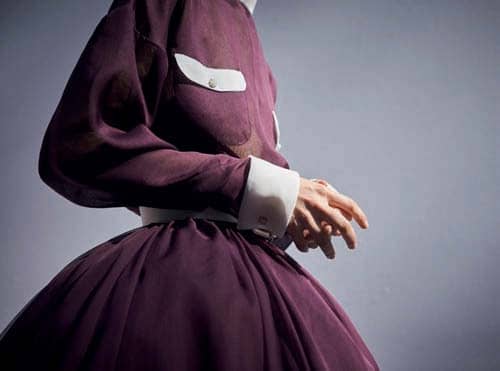