The Captain's Word Is Law 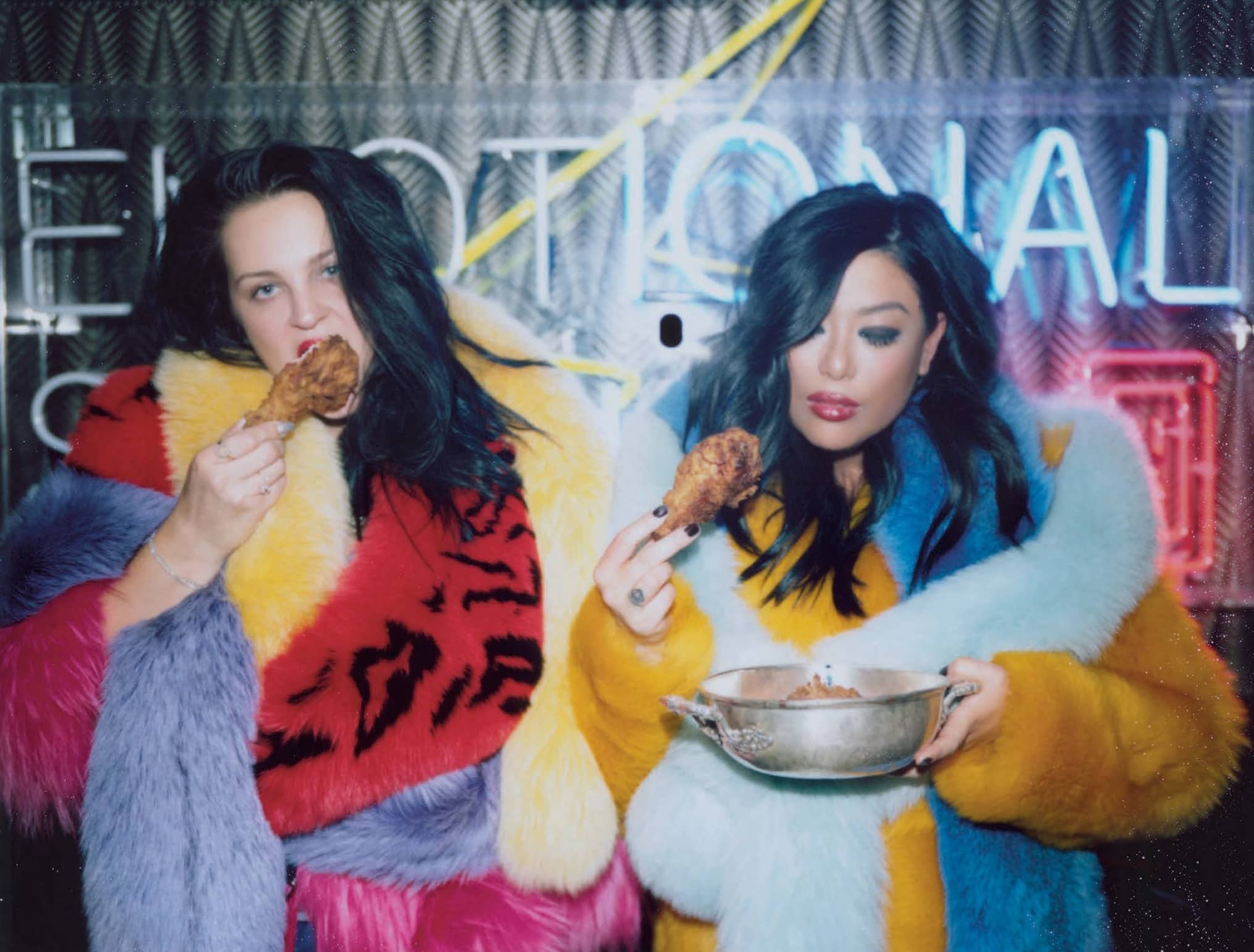 My mother is from Taipei but grew up part of the time in Oxford, England, so between her and my Chinese-American father, our dinner table was a mixed bag of East meets West. One night we would have steamed bass with scallions and soy or chicken hearts with black bean sauce, and the next it would be shepherd’s pie, a T-bone steak or, on weekends, prime rib. But no matter what, there was always something steamed.

My father is one of the biggest influences in my life. He was kind and thoughtful and fierce in his love for his children and his family. He came up in the kitchen, working in my auntie’s restaurant, the inimitable Ruby Chow’s. He washed dishes alongside Bruce Lee and shook hands with Warren Magnuson, Frank Sinatra, Sidney Poitier, and Sammy Davis Jr. He understood the long hours, the minuscule pay, the glitz and glory that are portrayed when the curtain goes up, and the grit and gusto it takes backstage to make it happen. He became a father figure to many of the people who knew him over the years, whether family or not—helping them stay in school, teaching them how to drive, coaching their basketball teams and bailing them out when they were in a bind. My father was such a strategist that I didn’t even realize that he played the long game until I was much older— when I could recognize it and learn from it myself. He’d often sit at the dinner table and tease one of us mercilessly until the other siblings joined in, but just when you thought you could tease your little brother without repercussion, he’d turn the tables on you instead, laughing endlessly at his own joke. It taught us to be quick-witted and on our toes, as he seemed to always get the better of us.