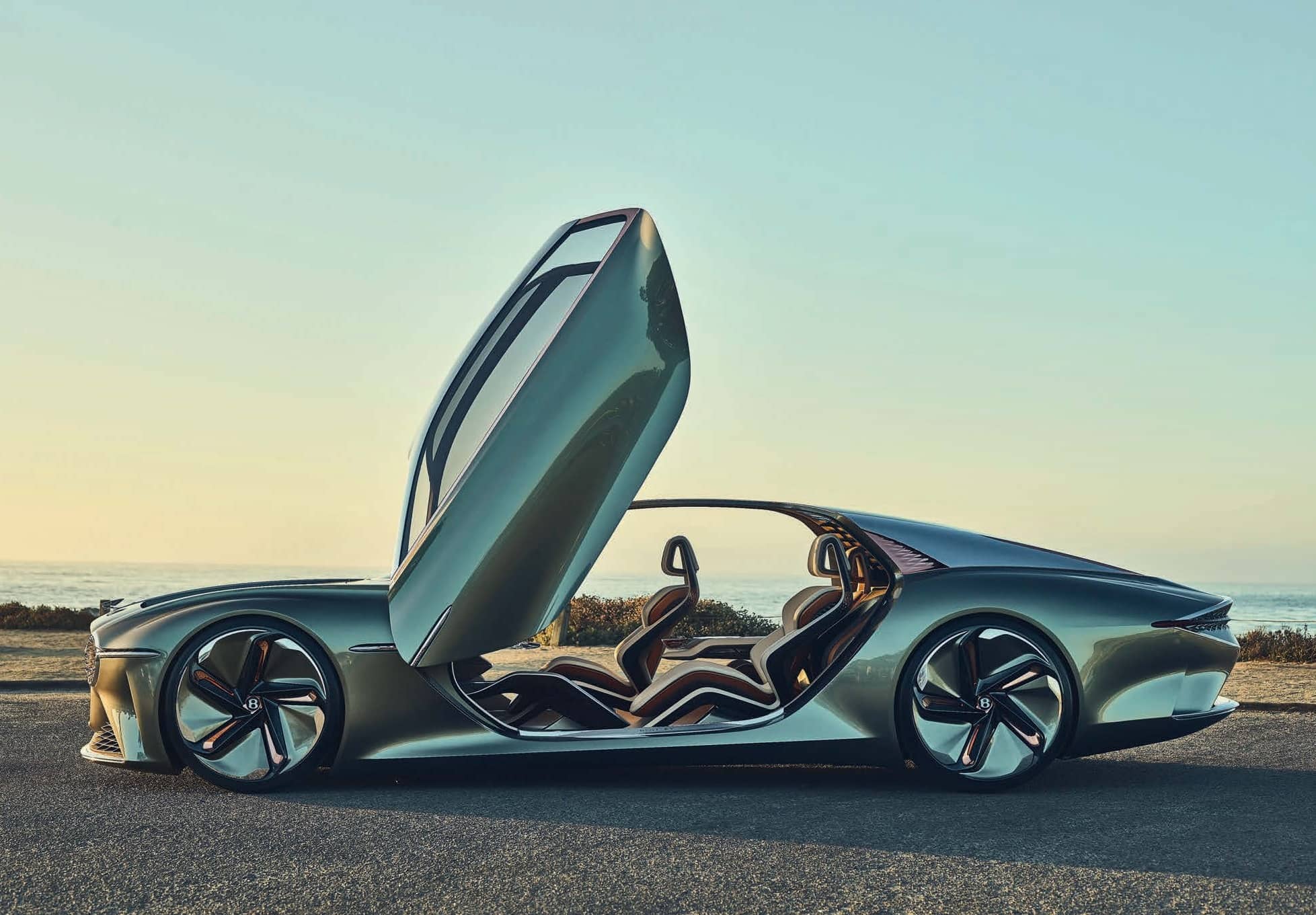 As Bentley celebrated 100 years of history in July, it also gave the world a glimpse of its vision of grand touring in the next century with the EXP 100 GT concept car
Chong Seow Wei

On July 10 this year, Bentley officially turned 100 years old. That’s one extraordinary century of producing standout luxury grand touring cars and achieving numerous racing successes. The latter began in the 1920s, thanks to the Bentley Boys and Girls, a group of wealthy British motoring enthusiasts who won many races, including Le Mans 24 Hours, in their Bentley motorcars. To celebrate the milestone, the marque welcomed its partners and select press from the world to its headquarters in Crewe, England, on its big day for a special centenary event and surprise: the unveiling of its ultimate grand touring ride for the next century—the Bentley EXP 100 GT.

The concept car is the result of the marque’s management team asking themselves questions about the future of luxury mobility, grand touring and Bentley itself. According to Bentley Motors chairman and CEO Adrian Hallmark, these thoughts gave the team an impetus 15 months before the centenary event to develop a revolutionary concept that would reimagine grand touring for the year 2035. The outcome? A truly stunning vision that is all-electric, self-driving, and embraces the rise of sustainability and artificial intelligence.

Even before you discover its capabilities, the EXP 100 GT captivates with its grandeur and sleek beauty. It measures an incredible 5.8m-long and 2.4m-wide and features 2m-wide scissor doors that pivot outwards and upwards to a height of nearly 3m. Aluminum and copper—both natural, sustainable materials that were used by founder WO Bentley to produce an alloy for his famous BR1 Aero-engine piston found in British aircraft during World War I—are used throughout the car.