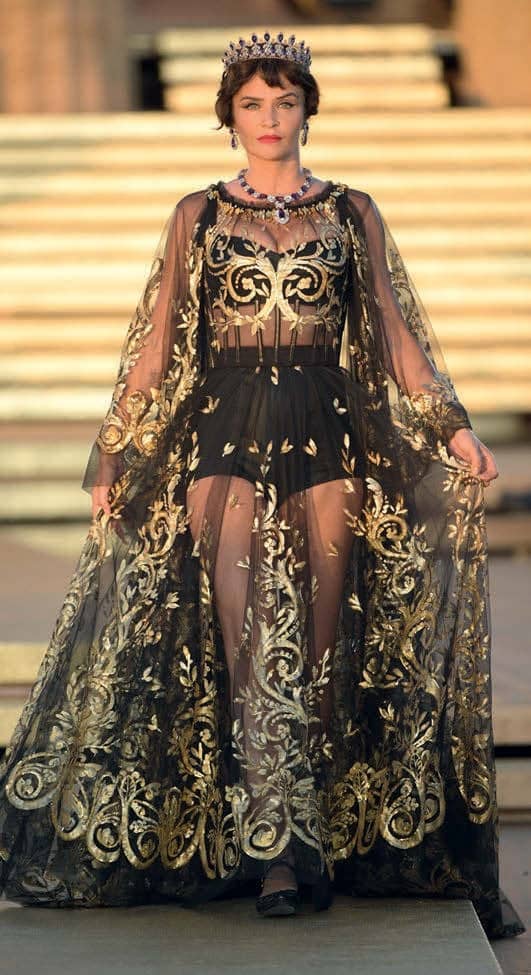 After last year’s controversial Shanghai show, we head to Sicily for Dolce & Gabbana’s biannual Alta Moda extravaganza and share an intimate three days with one of the world’s last privately owned fashion houses and its dedicated clients
Desmond Lim

It all started with a phone call from Corinne Ng, managing director of Edipresse Media Singapore, which publishes Singapore Tatler, amid deadline week in May. She wasn’t her usual perky self and sounded somewhat cautious. “Remember Dolce & Gabbana’s The Great Show in Shanghai last year?” she asked. “Well, you’re invited for its Alta Moda presentation in Sicily in July. Would you be interested to go?” 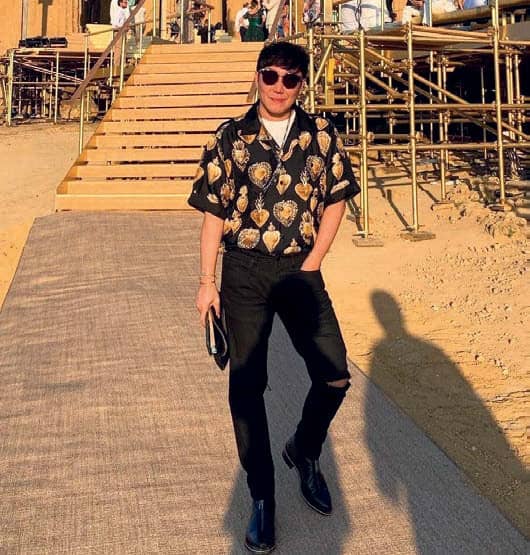 I was momentarily caught off guard. To be honest, I still hadn’t quite processed that incident in Shanghai, when Stefano Gabbana, one half of the designer duo, had a terse exchange on Instagram with model Michele Tranovo, who had pointed out that one of the brand’s ads as being potentially racist. It quickly escalated from social media to real life and drew ire from Chinese netizens, resulting in the cancellation of the Shanghai show by the local government. And having been invited as a guest of the brand, I was left stranded backstage with plenty of questions and no answers.

But before I made up my mind whether to accept this latest invitation, I had to make some calls. I wanted to find out how members of the press across the region were taking to this matter, especially given the backdrop of controversy. Most were on the fence, while a few others had rather strong opinions against the label. All the while I was thinking: how do we continue to avoid one of the most extravagant Italian labels when it is still making steady waves commercially, with 4.9 per cent growth in its overall revenues as of March 2019? 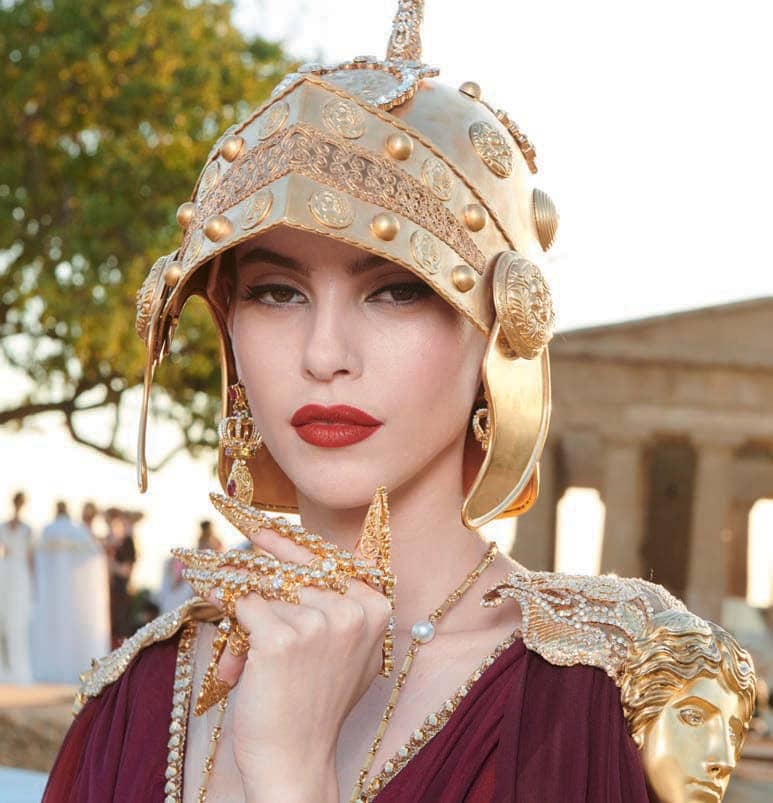 Furthermore, there has been much talk about the brand wanting to make a comeback in Asia, and when this happens, I want to be at the heart of the action. So it didn’t make sense to sit out this experience. I had to find out for myself what people on the ground thought. 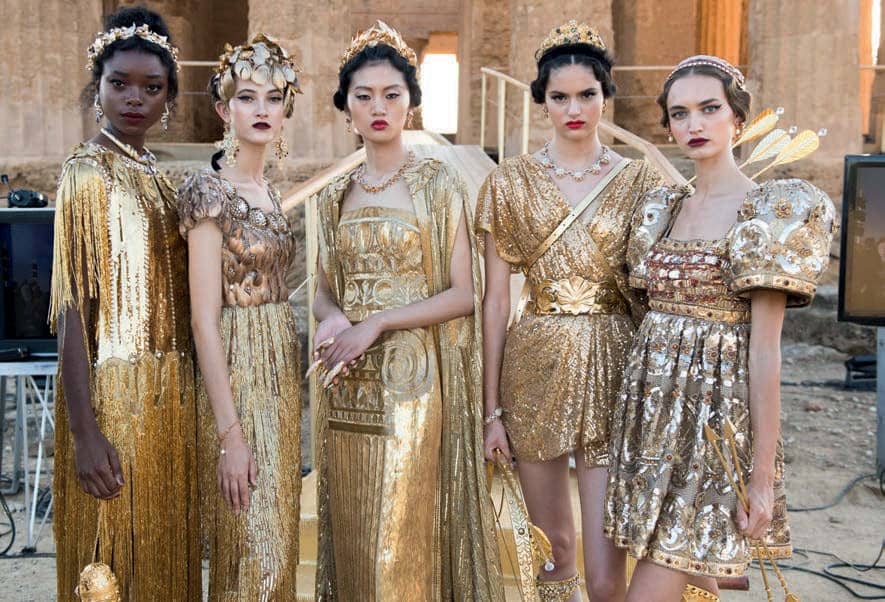 It was a scorching Saturday in Sicily—40°C to be exact— and the European journalists, especially the Italians, were literally soaking up the sun seemingly enjoying the heatwave. The Asian press, on the other hand, were mostly hovering around under trees for fear of getting sunburnt. My lunch table consisted of fashion journalists from Hong Kong, Bangkok and Shanghai. Conversations were polite and everyone seemed to be taking the sitâ€‘backâ€‘andâ€‘observe approach. Not content with being a mere spectator, I scanned the space looking for some Asian VICs (Very Important Customers) I could speak to.