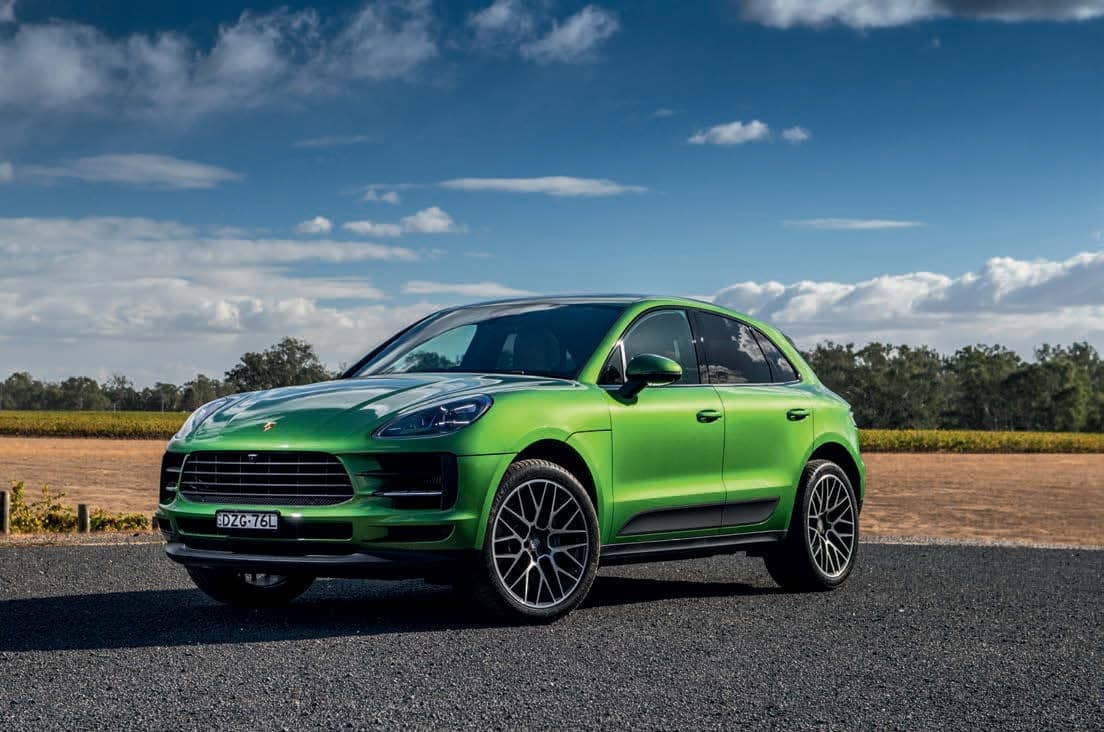 The first time I drove the first-generation Porsche Macan, which launched in 2014, I was immediately blown away by its dynamism on the road. Even blindfolded, an aficionado of the German marque would have been able to tell that it wasn’t a regular SUV, but one with pure Porsche blood. It bore the sportiness of the marque’s iconic 911 model, but demonstrated the quality flawlessly in the form of an all-new five-door luxury crossover SUV. So it was no surprise that the Macan had experienced such market success—Porsche has seen over 350,000 units of the model delivered globally in five years. In comparison, the Porsche 911 only crossed the one-million mark after nearly 55 years in the market.

Now, Porsche has finally launched the second iteration of the Macan, which comes in two variants—a 2.0L base model Macan and a 3.0L Macan S. Each has received major refinements to their design, driving comfort and performance. 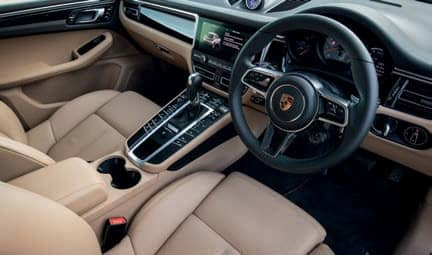