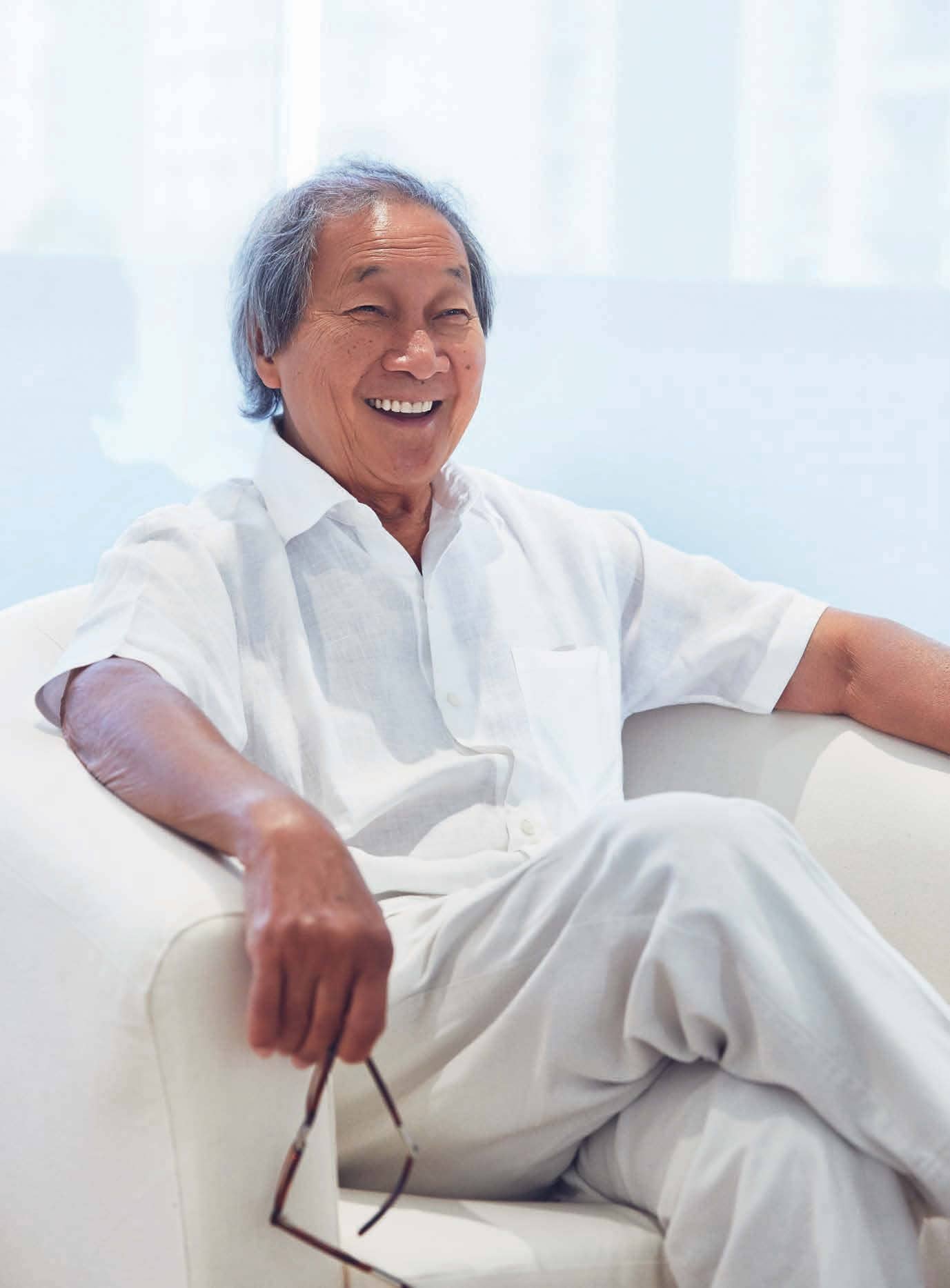 In a rare interview, visionary hotelier Adrian Zecha talks about his latest hotel brand Azerai and its focus on Southeast Asia

Over the course of an hour of speaking to Adrian Zecha, the legendary hotelier had mentioned the word “luck” about a dozen times. “It’s not because I’m clever, it’s because I’ve been very lucky. I’m dead serious,” he said firmly about the reason for his unprecedented success in the hospitality industry. “Of course, I work hard. You have to do that,” he added.

Zecha and I met in his office in Singapore—a minimalist space swathed in white and dotted with wooden accents and books, a look similar to the streamlined “tropical luxe” interiors his hotels have perpetuated in the last four decades. While most people associate his name solely with hotels, it was only after leaving a career in journalism at 40 years old—he worked for Time magazine and then ran his own publishing company between the ages of 20 to 39—that he began as a hotelier in earnest. Dressed in a crisp white linen shirt, an ensemble he dubbed his “uniform”, Zecha has spearheaded the development of numerous hotel brands, from Regent International to Orient Express. However, he is best known for founding Aman Resorts in 1988, which proved a hit from the beginning. The groundbreaking brand is influential until today, and is largely credited for forming the blueprint for how luxury hotels look, feel and connect with the most discerning consumers. Now, at 86 years of age, he is at it again with Azerai, a brand whose genesis began around a decade back.