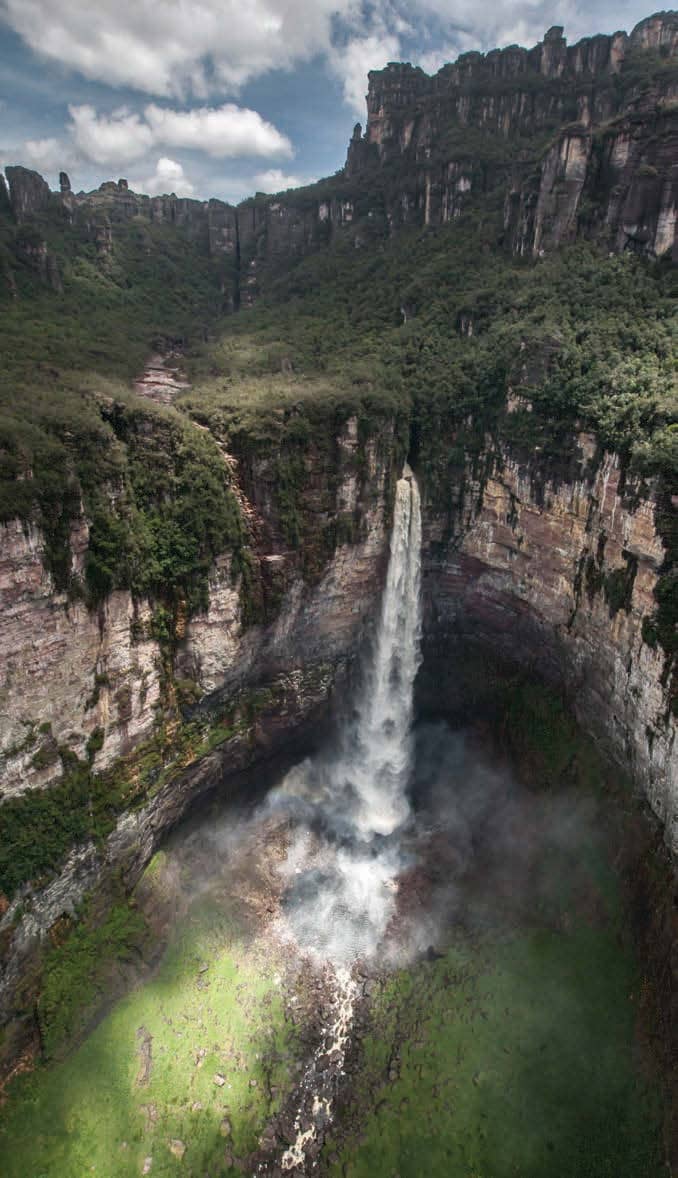 In a bid to protect Mother Earth, Rolex has embarked on a sustainability and environmental conservation campaign called Perpetual Planet

It was a monumental task: to select the five most deserving candidates for the 2019 Rolex Awards for Enterprise from a shortlist of nearly 1,000. Since it was established in 1976 to commemorate the 50th anniversary of the world’s first waterproof watch, the iconic Rolex Oyster, the biennial Rolex Awards for Enterprise has supported enterprising individuals initiating exceptional projects to conserve our cultural heritage and protect the environment.

The 2019 Rolex Awards jury comprised a group of independent experts, including business leader and philanthropist Ravi Venkatesan, geneticist and author Adam Rutherford, retired golfer Annika Sörenstam and National Geographic Society executive vice-president and chief scientist Jonathan Baillie. In February, the shortlist was whittled down to 10 finalists, who four months later presented their projects to the participants of the National Geographic Explorers Festival in the US state of Washington. (The festival was a week-long symposium with speaker forums, panel discussions and research presentations on topics ranging from environmental issues to space exploration.)

The 10 finalists included a technologist using science to deter people from illegal logging; a doctor championing a digital healthcare network of women doctors to provide low-cost, high-quality medical help to the masses; and an entrepreneur and molecular biologist who invented a way to transform unrecyclable plastic waste into chemical compounds for use in industrial and consumer products.

After the presentations, voting was opened to the public for the first time, with the results taken into account by the jury when it reconvened to make its final decision during the festival. The final five laureates were later unveiled at a glitzy awards ceremony at the Smithsonian American Art Museum in Washington.