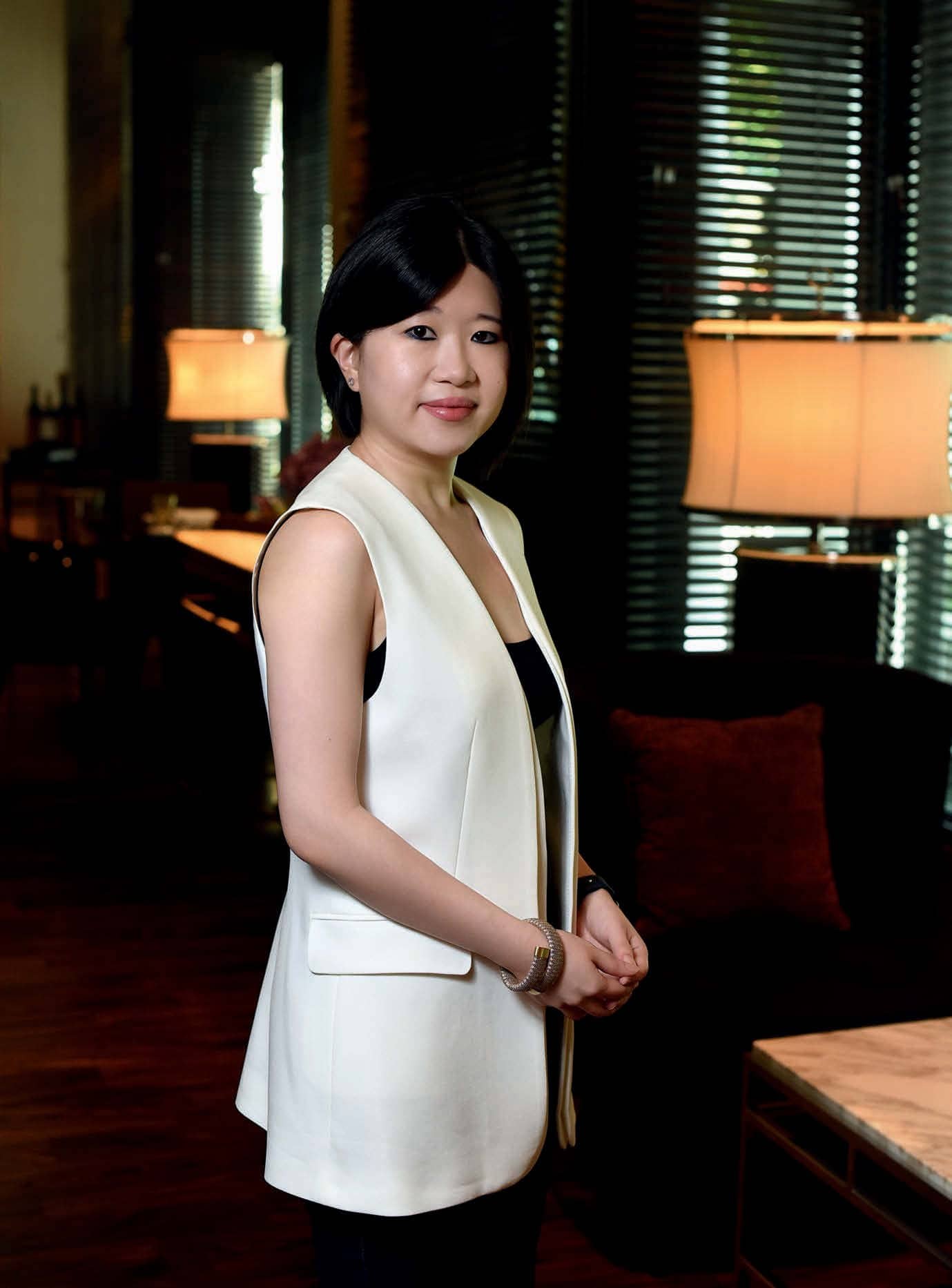 To keep up with the evolving tastes and demands of Asia’s cosmopolitan buyers, property developer Joanne Kua believes it is essential to stay ahead of the curve
Hong Xinyi

The eldest of Malaysian entrepreneur Kua Sian Kooi’s four children, Joanne Kua grew up seeing her father’s passion for the insurance business he had built from scratch. The economics graduate clearly has a head for numbers as well, but a career in the family business “was never written in stone”, she tells us during a visit to Singapore earlier this year.

After getting a master’s degree in management and risk regulation from the London School of Economics, she joined Deutsche Bank’s London office, working in the Credit Risk Management department. The year was 2007, which was the peak of investment banking. “Everyone was having a fantastic time,” Kua remembers. There is a rueful tinge to this recollection, of course, because the global financial crisis would throw markets into turmoil just a year later.