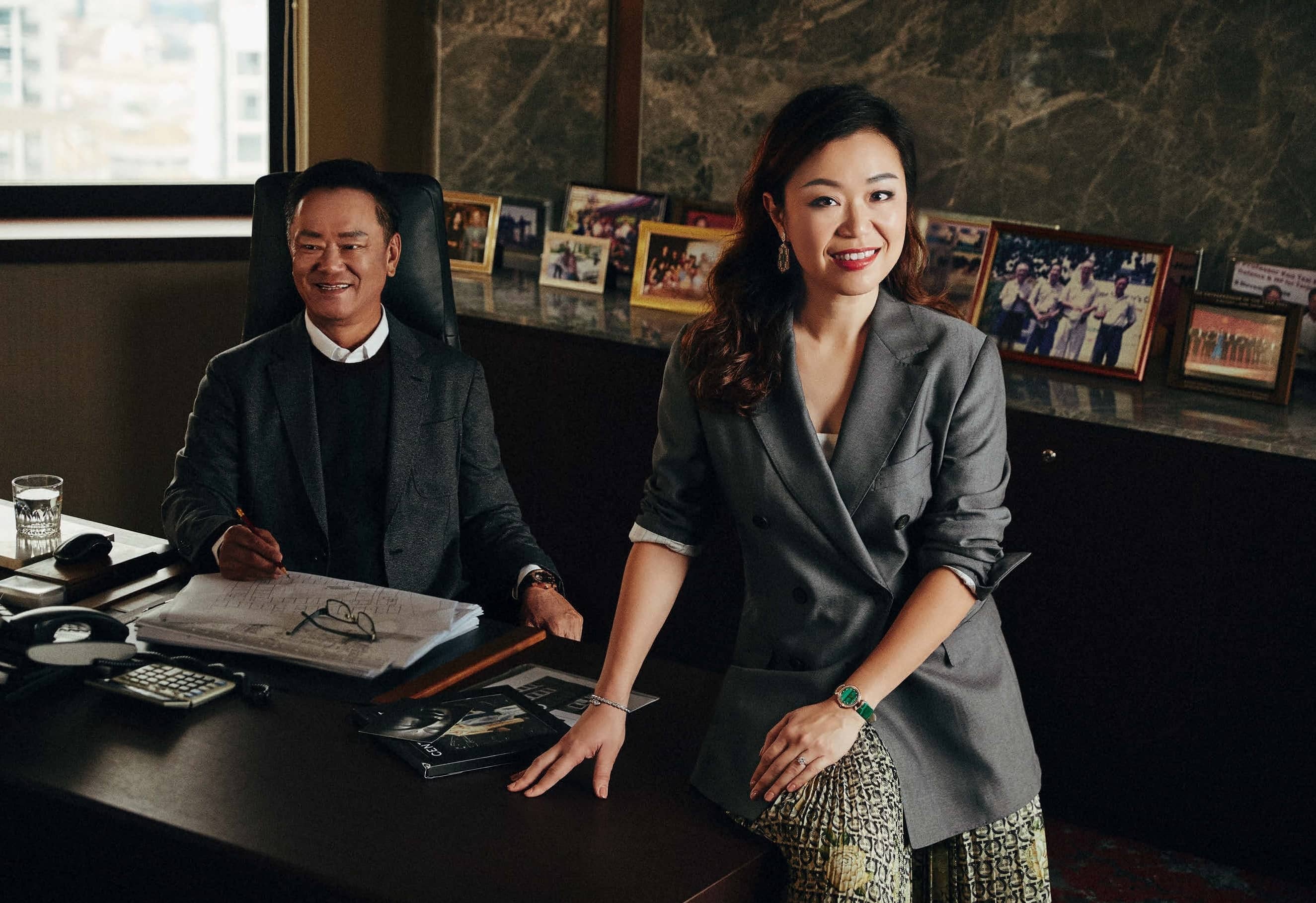 Entrepreneur Choo Chong Ngen and daughter Carolyn Choo are taking Worldwide Hotels into a new phase of expansion.
HONG XINYI
The rags-to-riches story of hotelier Choo Chong Ngen is well-known. A kampong boy from Hougang, he is one of seven children born to a carpenter and a housewife, and his entrepreneurial streak surfaced early. When he was 10, he began selling ice cream to earn his own pocket money. At 14, he became a fishmonger to help his family make ends meet; by 17, he had set up his own textile stall in a market.

In 1993, inspired by a stay at a salaryman hotel in Japan, he launched the first Hotel 81. That endeavour has since grown into Singapore’s largest budget hotel chain, and Hotel 81 is now one of six hotel brands in his portfolio, the others being Value Hotel, Venue Hotel, V Hotel, Hotel Boss and Hotel Mi. These add up to 38 hotels in Singapore, whose over 6,500 rooms amount to about 10 per cent of the country’s total hotel inventory. Choo debuted on the Forbes Singapore’s Richest list in 2012, and this year ranks tenth on the same list.

Choo has a very matter-of-fact take on this trajectory of achievement. “I had seen other people buy their own shops, and I thought it was better to pay loan instalments for a shop that belonged to me than to pay rent,” he says of his textile days. He applied a similar mathematical logic to his property investments. “After the first shop unit, I bought another one as soon as I had more money, and used the rental income to pay the loan instalments.”

But this brisk narration belies his astute boldness; after all, not every textile stall owner ends up building a multibillion-dollar fortune, to say the least. Was he worried when making those first big investments, and did he ask anyone for advice? “No, I made my own decisions,” he replies. These days, as an established entrepreneur, he is the one doling out the advice. To his eight grandchildren, he offers this counsel: “I tell them to study hard. I didn’t have the chance to go to university, but 50 years ago you could still make it. Now, you can’t survive without an education.”

Choo’s philanthropic efforts reflect this belief. He has donated $2m each to the Nanyang Technological University (NTU), Singapore Institute of Technology, Singapore Management University and National University of Singapore. Through the Worldwide Hotels-Choo Chong Ngen Foundation (set up under Credit Suisse’s SymAsia Foundation), he gave $2.5m to five polytechnics in 2017 and $2m to the ITE Education Fund in 2018. All these donations funded bursaries for financially needy students at these institutions. 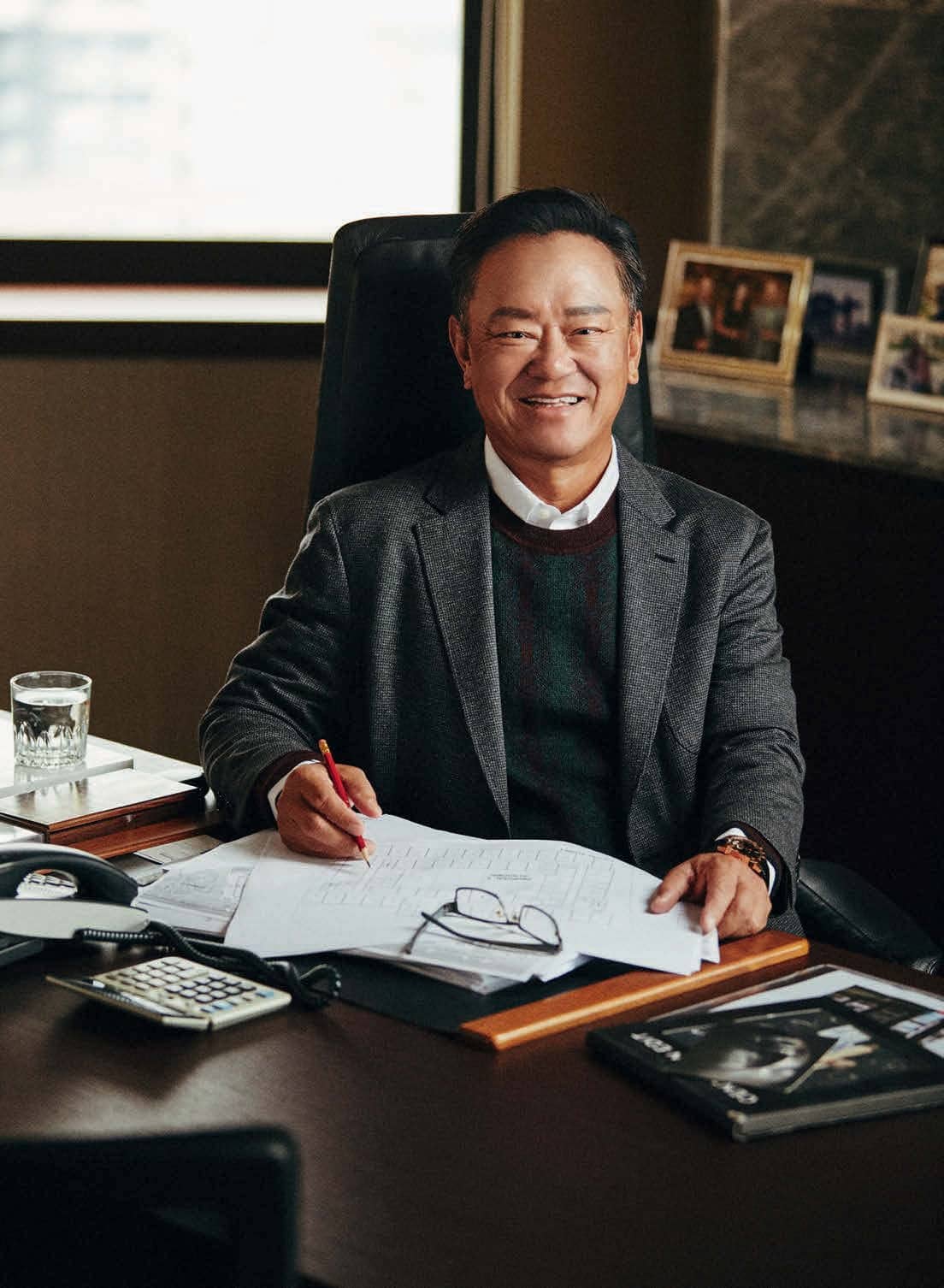 “I want students whose parents cannot afford their school fees to have the chance to further their education,” he explains. When he meets these bursary recipients, Choo never fails to remind them to apply themselves to their studies. “Otherwise, life will be hard.”

One of these bursary recipients is Ivan Tan, a Singapore Polytechnic student who shares how the support has eased the financial burden for his mother, the sole family breadwinner supporting him and his younger sister. Another bursary recipient, ITE student Lazarus Ching, says: “The financial assistance has helped a lot. I am now able to cope with my daily needs and transport fares, and I can work less part-time.”