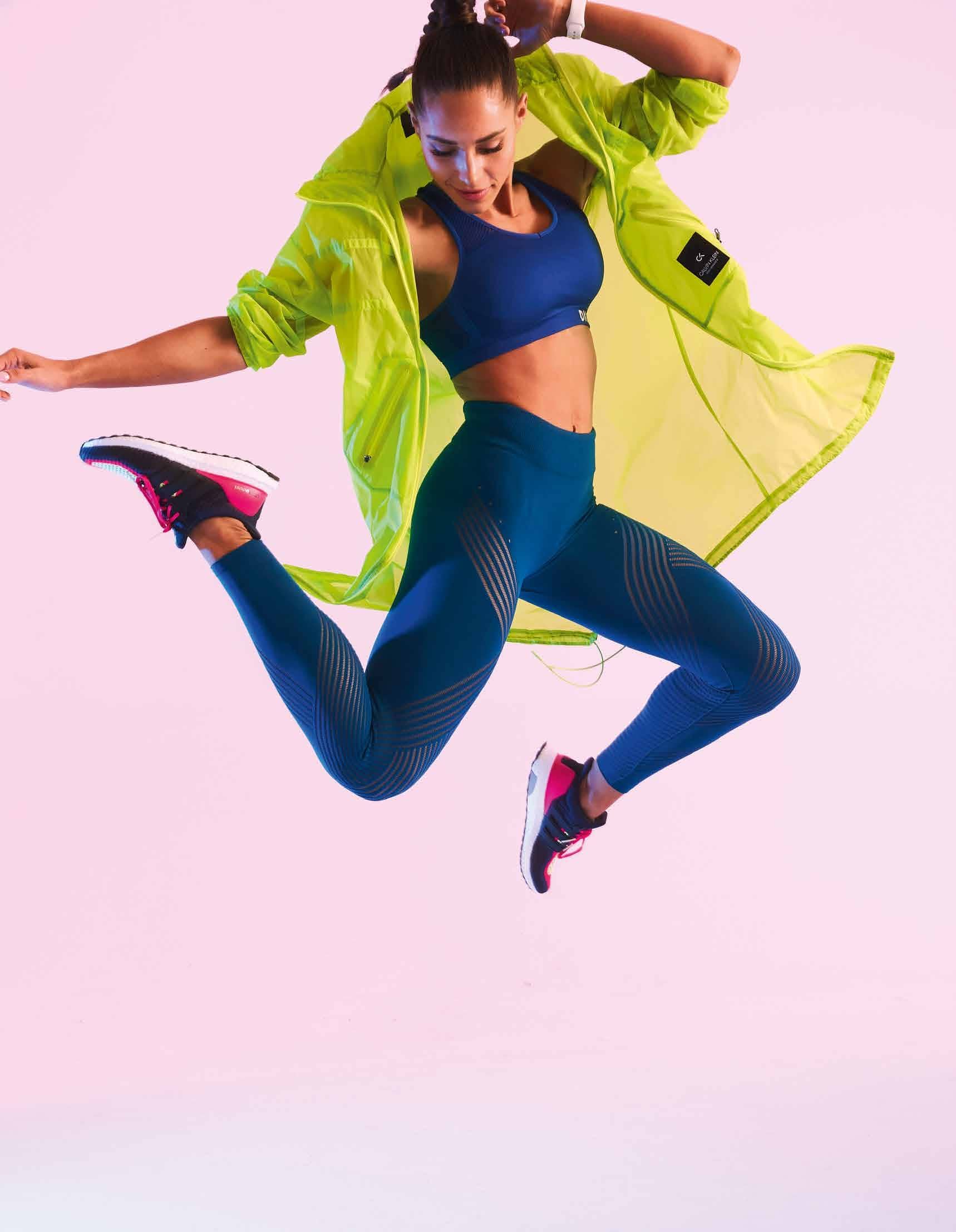 There’s so much more to health than your body weight. Instagram fitness superstar Kelsey Wells tells us how tossing the scale put her on an entirely different path.

Kelsey Wells is tearing up. It’s the end of her PWR Bootcamp session at fitness fest, where she led us through a satisfyingly sweaty session of strength training exercises. Between squat jumps, she cried out encouragement over the pounding music. But now that the pain is over, she’s visible in the grip of emotion as she guides us through stretches to cool down.

“Thank you all so much,” she exclaims, voice cracking slightly. “Keep showing up for yourself, every day.”

After the session, fans rushed in droves to get a picture with her. That same day, Kelsey would share multiple Instagram stories of her time in Singapore with her 2.1 million followers. What’s particularly incredible is that this is a woman who claimed she couldn’t do a sit-up four years ago.

Pre-pregnancy, Kelsey grappled with her body image. “My relationship with the scale back then was toxic,” she remembers. “I weighed myself almost every morning and the number I saw would dictate my mood.” She had heard the oft-repeated adage that muscle weighs more than fat, but truly comprehending that was another thing altogether.

In July 2016, her post on Instagram changed everything. It was a collage of Kelsey at three different months, with three visibly different body shapes – she weighed just five pounds lighter at her fittest, compared to when she first started working out. The main difference? her fit self was packed with lean muscle, and her body fat percentage was at an all-time low.

This “screw the scale” post went viral, but aside from the tens of thousands of people that it impacted, the person who felt the most visceral effect was Kelsey herself.

“My initial mindset towards fitness was that it wasn’t for me. I saw it as a chore, something you did if you didn’t like yourself. I had no understanding about the power of fitness, and that it wasn’t about aesthetics but about health.

When I got pregnant, I told my husband that I was going to exercise and eat more healthily. But reality set in pregnancy was hard. I was tired, and all I could do was go to work and get through the day. In fact, I gave in to my cravings. Looking back, I can say that I’m proud of myself for doing the best I could during my pregnancy, but back then I put so much guilt on myself.

“After giving birth, I had post-partum anxiety. Pregnancy changed me physically, and not recognizing my body was hard. I struggled to look at myself with gratitude and positivity. I began exercising consistently, in the hope that it would help me cope with my anxiety. And it did.” 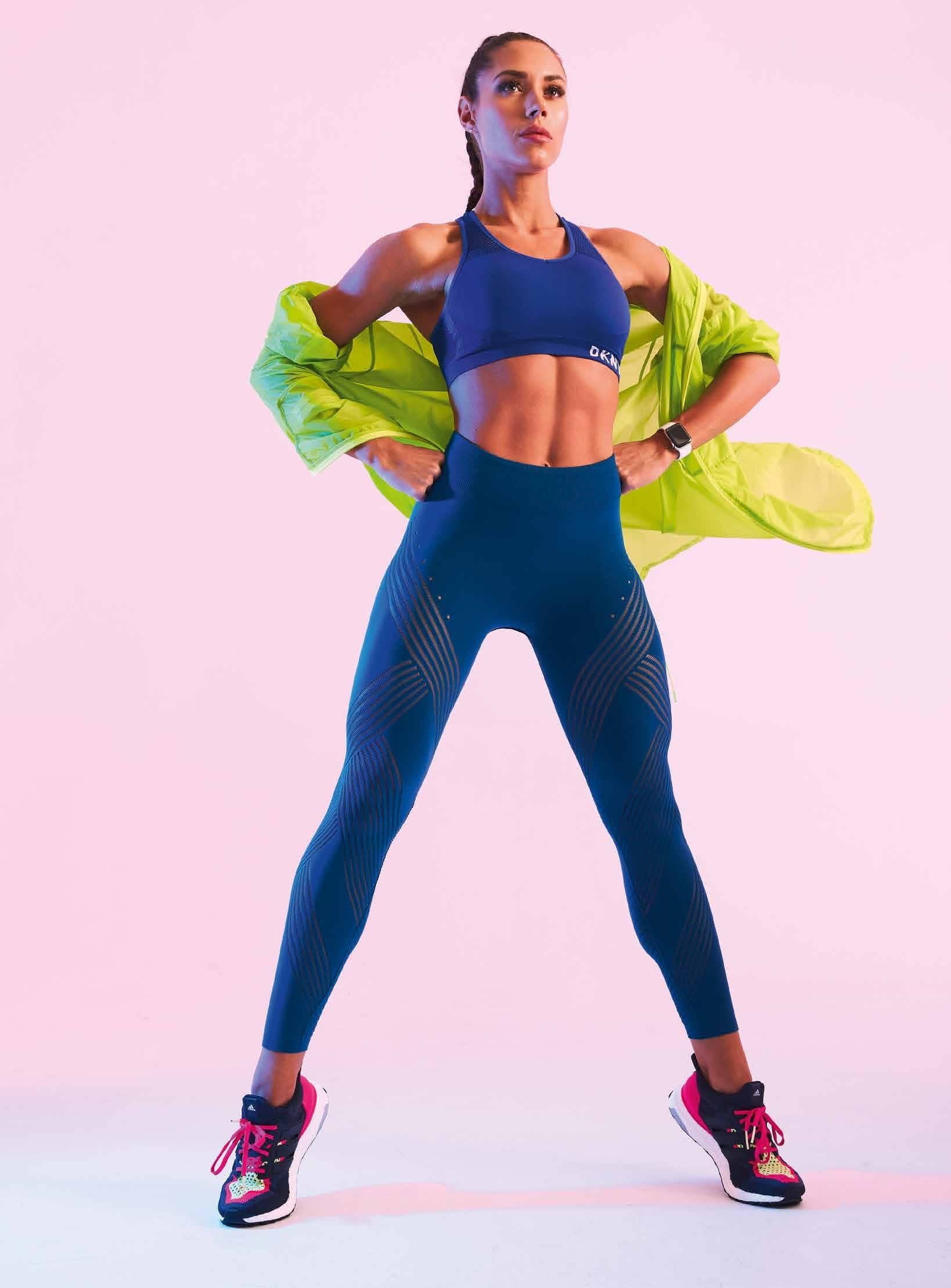