Eat For Your Body Clock 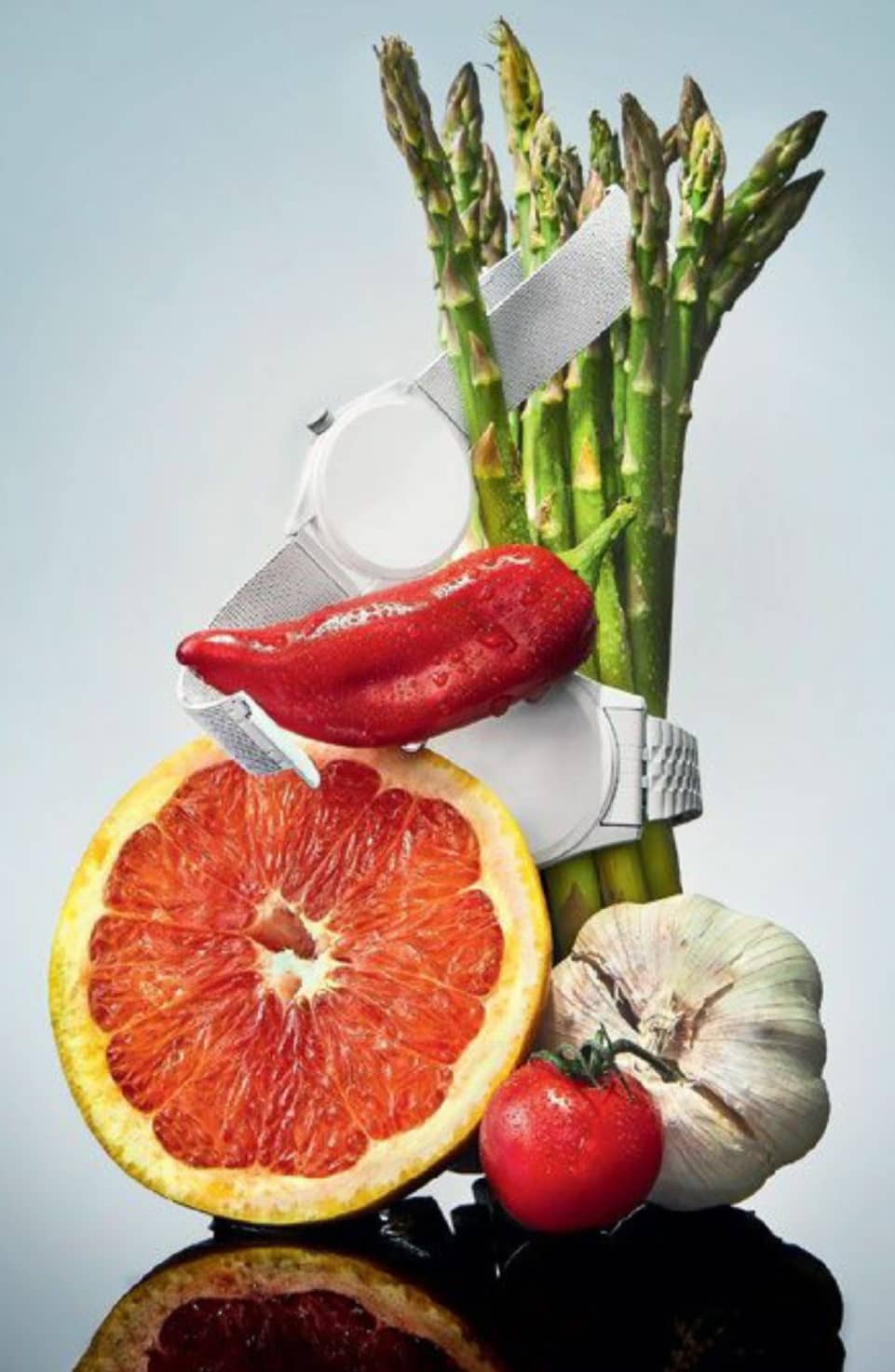 When you have your meals may be just as vital as what’s in them, new science shows. Here’s how to work the timing for maximum benefits.

5 pm, when the day begins to wind down, your body does the opposite – cranking up to be at its calorie-burning peak, according to a recent study. “We discovered that you naturally burn about 10 per cent more calories in the late afternoon than you do later at night,” says Kirsi-Marja Zitting, an associate neuroscientist at Brigham and Women’s Hospital in Boston, an instructor at Harvard

Medical School, and the lead author of the study, which was published in Current Biology. That’s about 130 calories that your body is torching without any extra effort on your part.