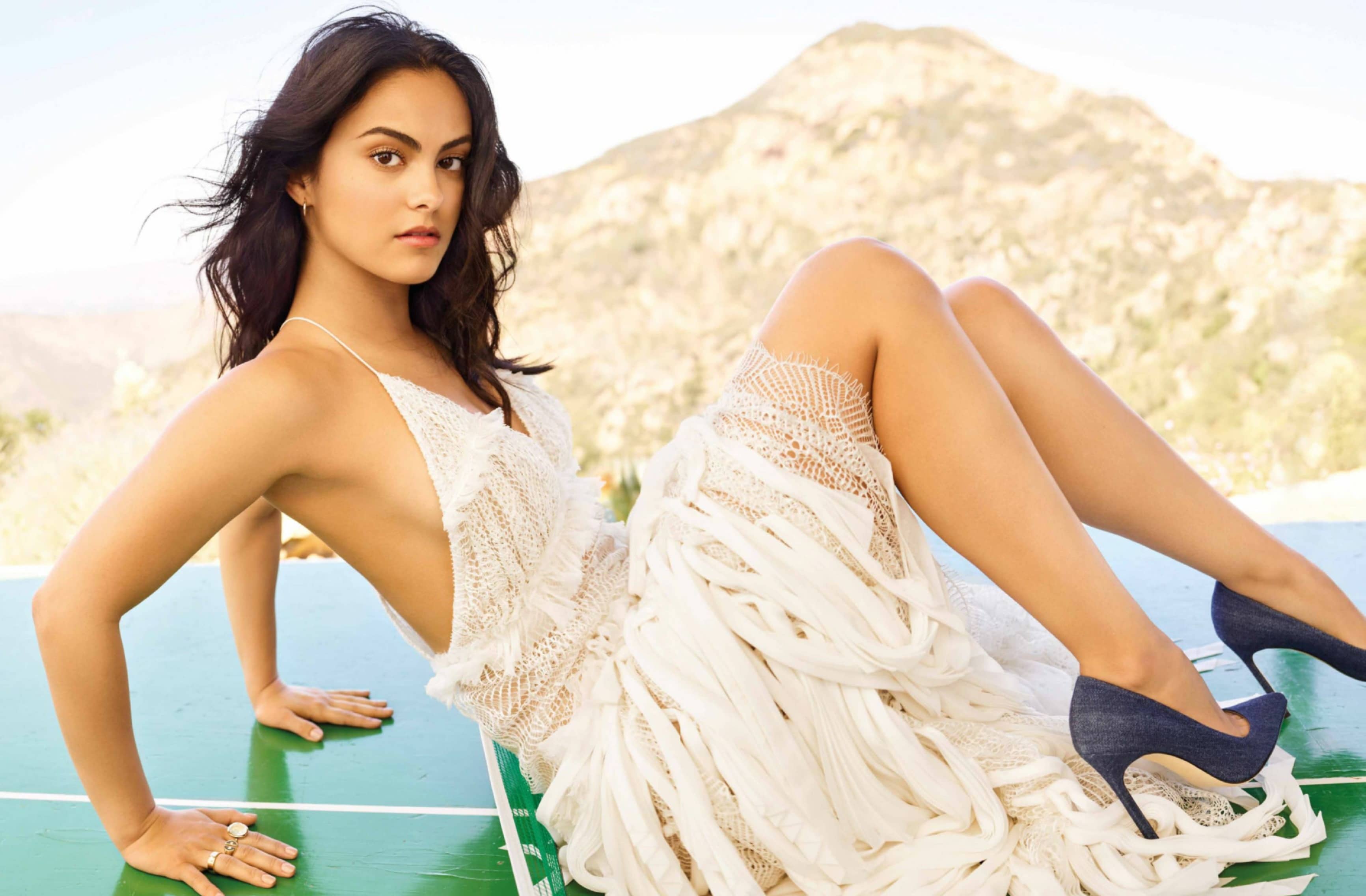 SHE’S STRONG AND CONFIDENT, AND SHE’S NOT AFRAID TO SPEAK UP ABOUT HER PERSONAL STRUGGLES. LISTEN IN AS SHE SHARES WHAT SHE’S LEARNED.

Pam O'brien
“There’s nothing I won’t talk about,” says Camila Mendes, 24, who stars in the hit show Riverdale. “I’m open and upfront. I don’t play games.” In October 2017, the actor took to Instagram to share her struggles with an eating disorder and early 2018, she announced that she was done with dieting. “It just felt so necessary for me to speak about those things,” Camila says. “I realised that I have this platform, and young women and men who look up to me, and there is a tremendous power to do something positive with it. It was definitely a very vulnerable thing to put that out there to almost 12 million people on social media. But that’s who I am. That’s me being authentically myself.” 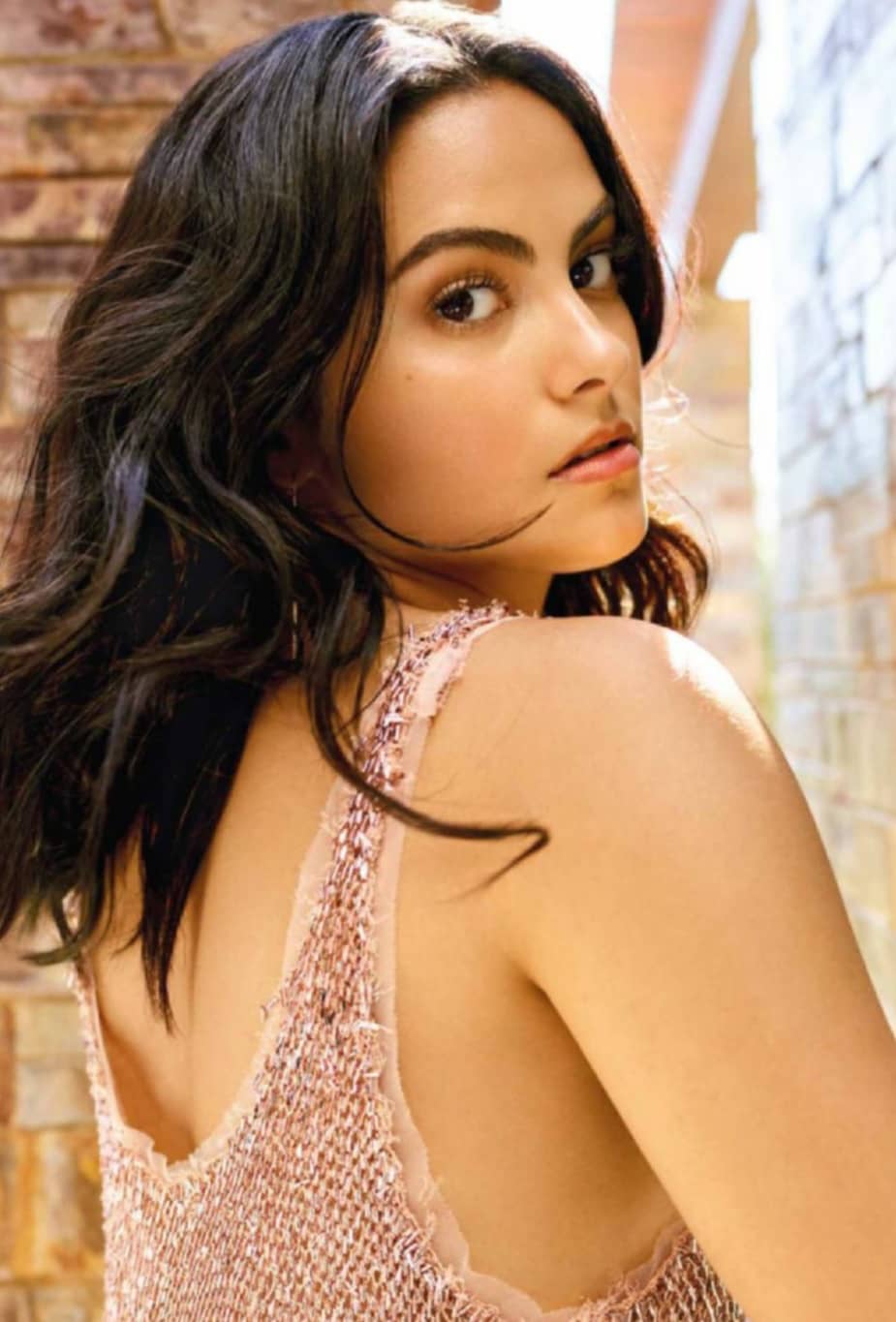 The star, who now works with Project Heal, a nonprofit-making organisation that raises money to help cover treatment for those with eating disorders and offers recovery support services, is determined to keep using her voice for good. “As actors, yes, we bring joy to people. But for me, it’s also about what I’m doing for the world, what I’m contributing on a larger scale,” Camila says. She credits other strong women with setting a good example. “This body-positivity movement we’re having right now is so amazing, and it’s helping me so much. I’m seeing all these people I look up to, such as Rihanna, open up about their weight fluctuations and loving themselves the way they are. That makes me love myself more too.”