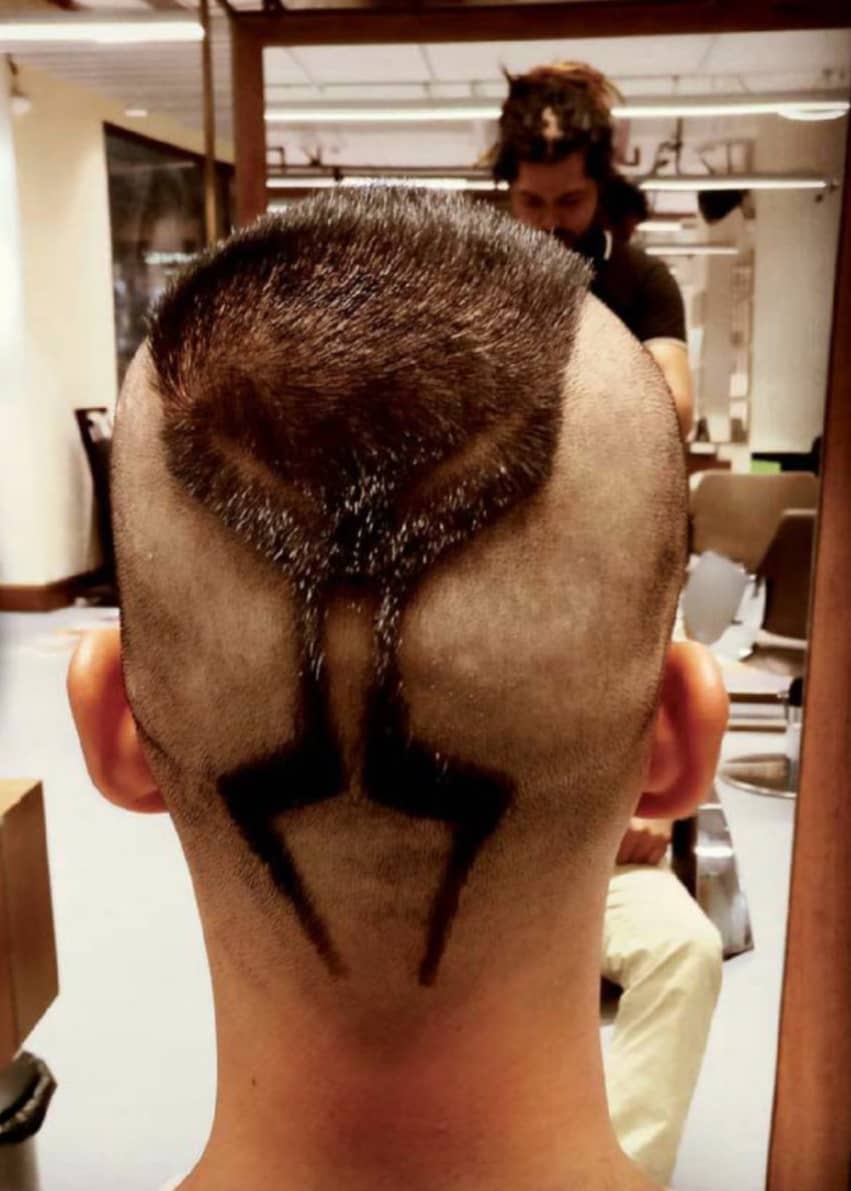 Inspired by the sages of India, the dynamic hairdresser, Vipin Tamta, attracts attention wherever he goes. He sports the bohemian dreadlocks, which make his style as inspirational as his journey. With over eight years of exerience in hairdressing, he gives us a peek into his professional life.

Vipin Tamta started his innings in hairdressing with an interest in styling his own hair. Since childhood, he had been inclined towards experimenting with hairstyles, which eventually brought him to the doorsteps of Indian hairdressing industry. He began developing his skills at the Blossom Kochhar Academy in 2012 and then, mastered the craft at prestigious institutes like Toni&Guy Academy in Mumbai and the Vidal Sassoon Academy in London.

I was always passionate about hairstyles; so much so that thanks to the early experiments with my own hair, I became quite popular at school. After completing class XII, I worked at a BPO for three years and it was here that I heard about the hairdressing academy by Blossom Kochhar, which used to be Pivot Point at that time. It was the first turning point in my life.

When I decided to pursue a career in hairdressing, initially, there was little support from my family. So, I continued to work while I studied. It would get so hectic that I remember in those days I barely slept for three hours! However, years later my dedication paid off as my family recognised my passion and decided to lend me their support.