Thalassotherapy: The Benefits of Seaweed and Seawater 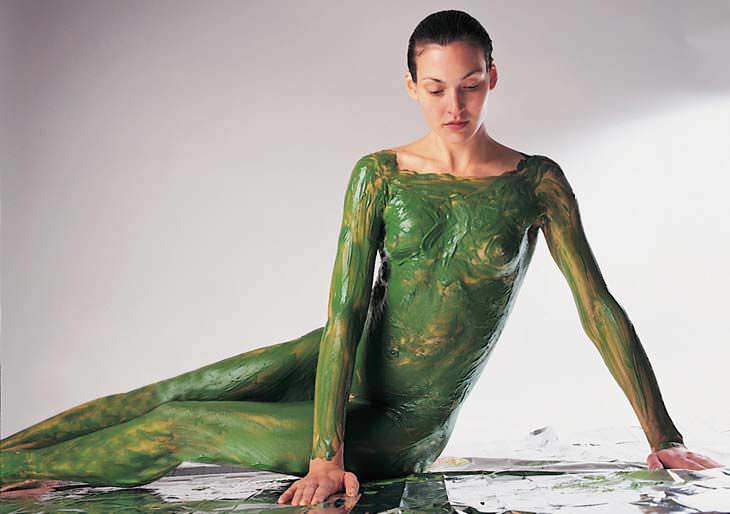 Your spa does not need to be near an ocean to provide your client with the intrinsic healing bene ts of seawater. However, you can create wonderful treatments with seaweed to leave your client feeling young and looking radiant.

There has been a lot of buzz about the benefits of seawater and seaweed in television and newspapers. It seems that more and more medical articles are finding that deep sea therapies can provide a wealth of benefits. For thousands of years, people in countries including Japan, Italy and Greece have sought out the therapeutic benefits of seawater therapy.

Thalassotherapy, stemming from the Greek word for sea, thalasso, is a term coined by Dr La Bonnardiere in 1867 to describe the usage of seawater for therapeutic purposes and preventive measures based on the belief that immersion in seawater revitalises and cleanses the system. Used as a healing method, it is known to firm and tone skin, reduce cellulite, stress, chronic fatigue and circulatory problems and maintain overall wellness.