Hyaluronic Acid - The Truth About It 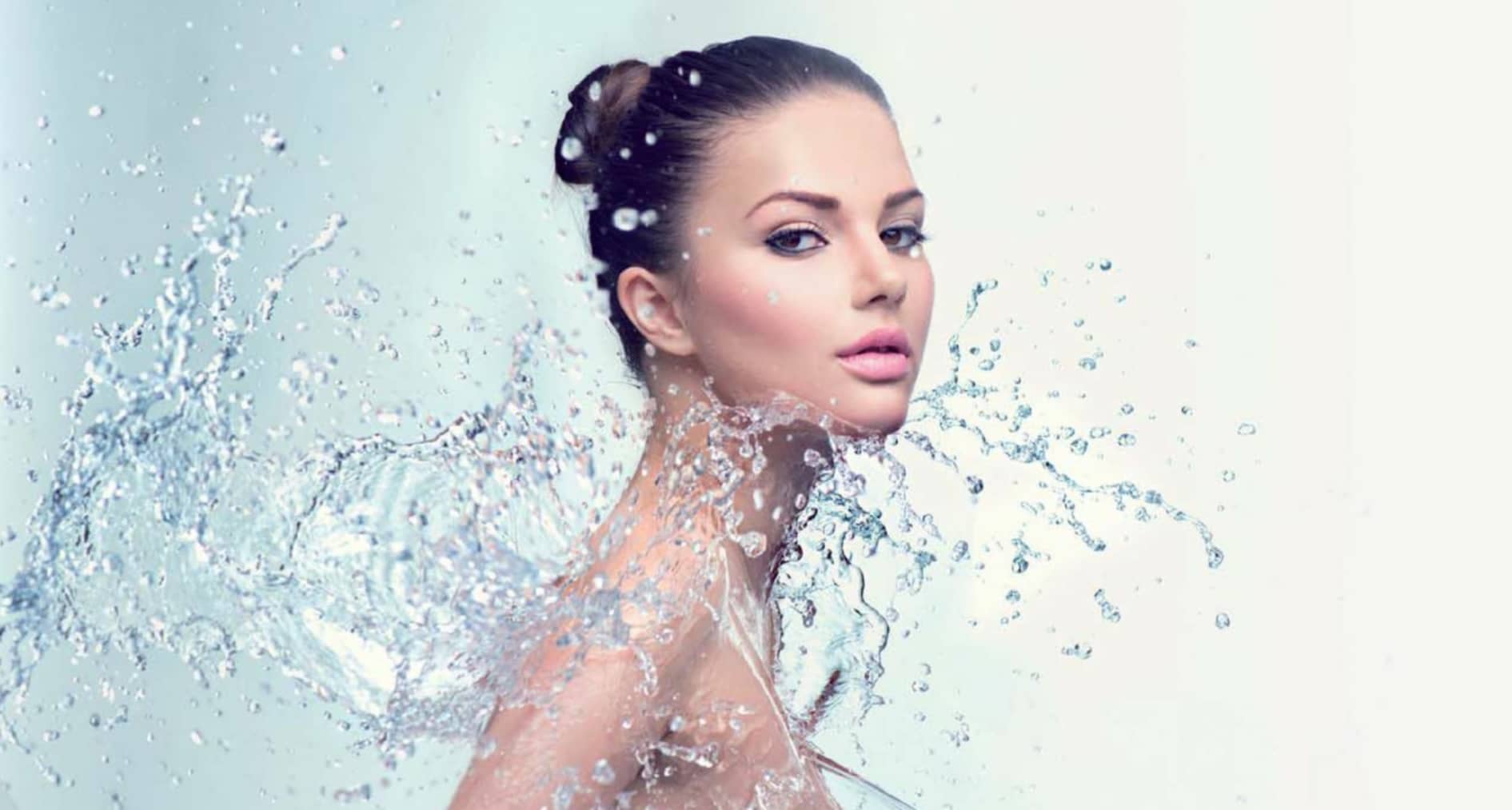 As an ingredient widely used in skin care, Hyaluronic Acid is known to have manifold bene ts. From plumping the skin to acting like a lubricant to the connective tissues in our joints and skin, and more, it is indeed a hero ingredient. However, experts urge one to be cautious in its usage.

Hyaluronic Acid (HA), as an ingredient, secretly holds the key to smooth, flawless and hydrated skin. Our own skin cells actually produce it naturally in a bid to maintain moisture levels and it is believed a single gram of HA has the impressive ability to hold up to six litres of water! Add to that, a super smart ability to regulate that moisture within the cells, so as not to drown them. Small wonder that this is actually a genius ingredient for the skin and an intrinsic part of skin care products. It is also the reason for the beauty industry and research associated with it to think of it as a hero ingredient.

Hyaluronic Acid (HA), also known as hyaluronan, is a clear, gooey substance that is naturally produced by the body. Shares Dr B L Jangid, noted dermatologist at SkinQure in Delhi, “Hyaluronic Acid is a glycosaminoglycan, a fancy name for a vital naturally-occurring substance that is part of skin’s youth-supporting matrix. As the chief glycosaminoglycan in skin, it works to keep every aspect of skin stable, safeguarded, and constantly renewed. He further says, “HA works as a magnet for moisture, helping cells retain as much moisture as possible, so that your skin feels and appears plump and healthy. It is different than other acids, which are used to exfoliate.”