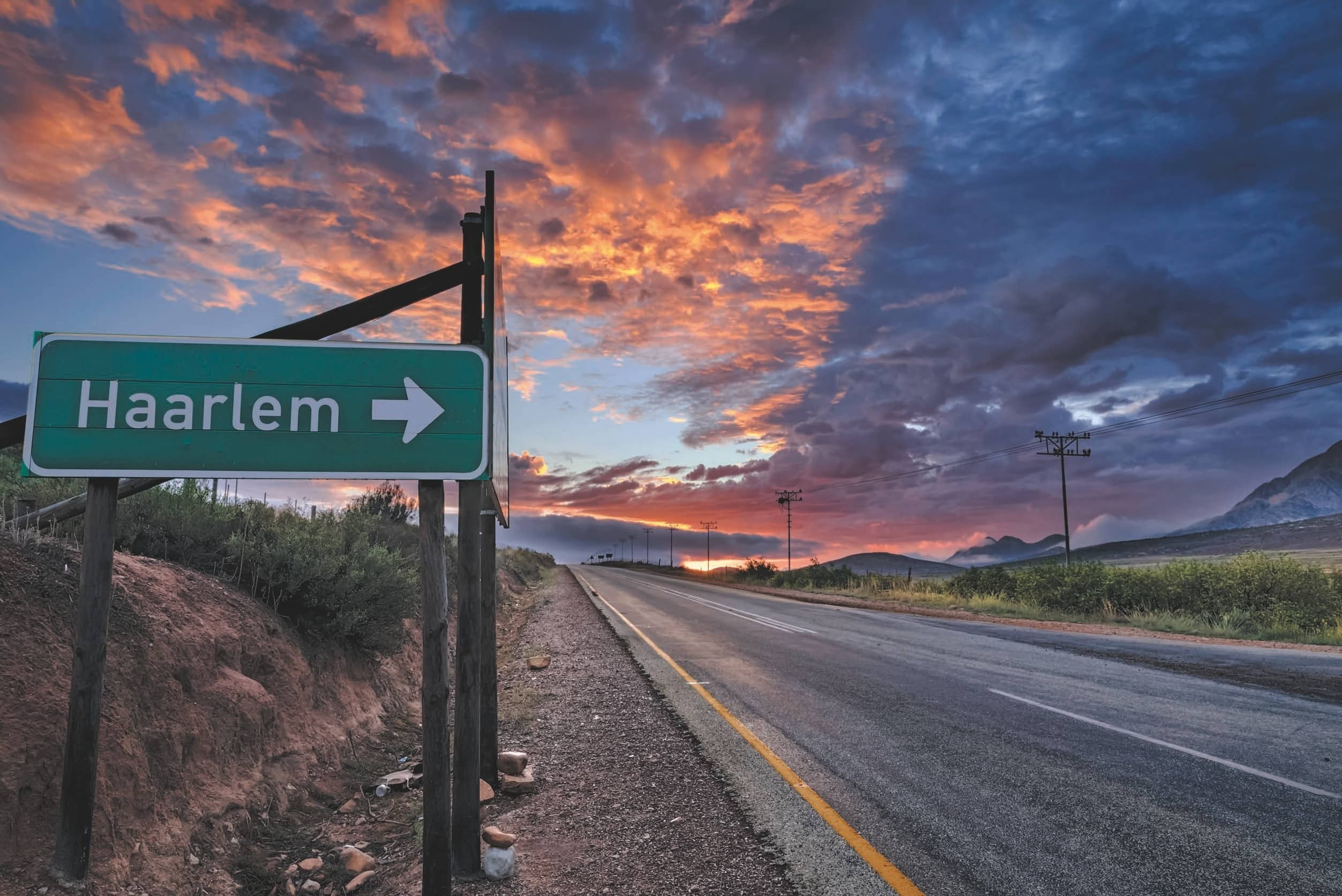 Do not blink as you take the R62 that runs through the Eastern Cape Langkloof, warns OBIE OBERHOLZER. You might miss the strip of tar to the tranquil village of Haarlem

My quest to pictorially associate South African towns that have Dutch names with their older, bigger and wealthier brother and sister cities in the Netherlands continues with relentless enthusiasm. If you pack up and go, you’ll get.

The back of my Isuzu’s canopy has been painted Springbok green and all I have to add now is the # StrongerTogether bit. Lynn, my wife of almost 50 years, adds that it’s a bit like a happy marriage. I roll my eyes and lift them up to the Tsitsikamma Mountains. Where does my help come from?

I am standing in my front yard in Nature’s Valley looking almost directly north to the South African ‘Haarlem’ in the Langkloof, just over the mountains. Crows are not endemic to the area, so I ask one of the Haidas pecking around on the lawn to fly there to measure the distance. Ha-ha-ha, the prehistoric creature answers, or rather didah-dah’s me. 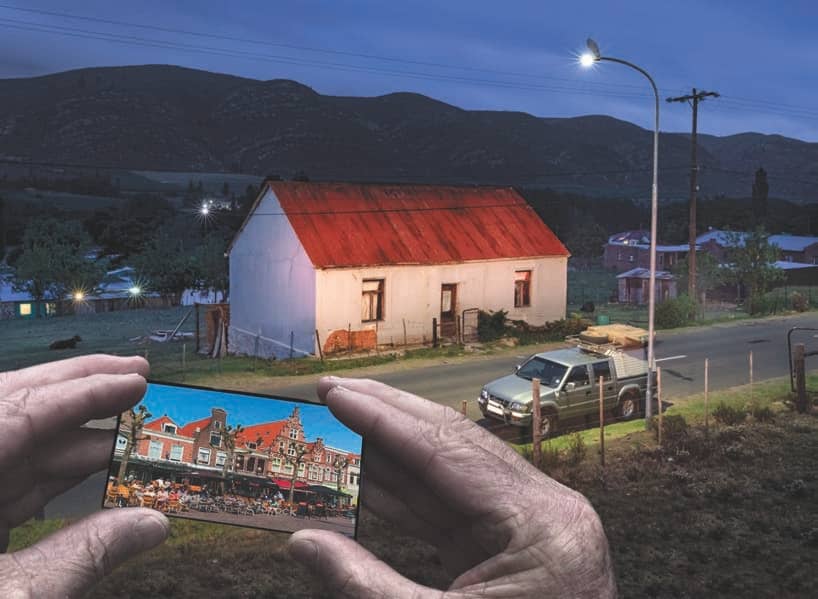 In a direct line across the mountains it’s only 25 kilometres. If you are not a bird, driving west along the N2 and then over the Prince Alfred Pass to Avontuur and then east along the Langkloof on the R62, it would tick the distance up to around 200 kilometres. Being so in tune with Lynn, I am already thinking what she’s going to say. “What a fascinating country of contrasts.” And pats me knowingly on my head.

After a few hours of driving we spot the village, set back from the R62, cuddled by the same Tsitsikamma Mountains to the south and the Witteberg in the north. The Witteberg hills form a prelude to the taller Kouga Mountains that, in turn, looking north, line the rugged Baviaanskloof. 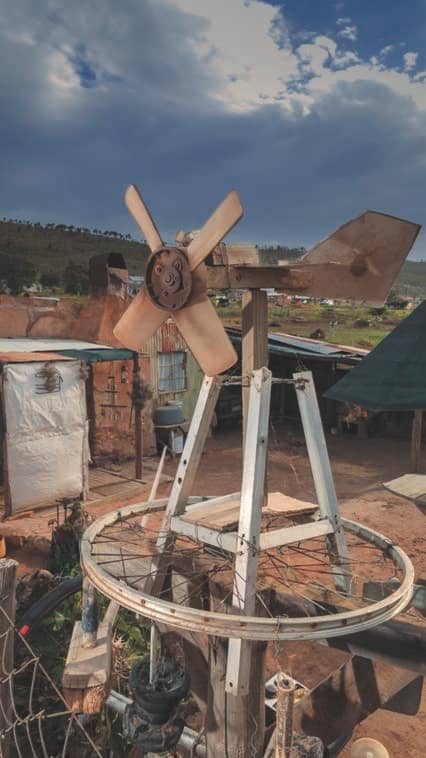 The settlement was founded in 1860 on the farm Welgelegen but was named Haarlem after the town of the same name near Amsterdam, by homesick Dutch settlers. In 1861, the settlement was bought by the Berlin Missionary Society with money donated by the Schmidt Fund. Friedrich Priesch from Anhalt, supported by the fund, moved there and tried to rename the place Anhalt-Schmidt, but the village itself remained known as Haarlem.

This village reminds me of Zoar, which is also set back a distance from the popular R62 and also takes its origins from the German missionaries. You could miss both with a blinkered view of the road and life. Peripheral vision is an acquired asset and takes much practice. 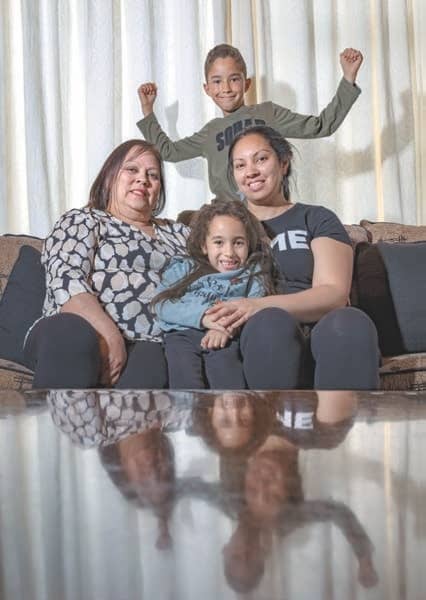 “Gosh,” comes a short gasp from my wife. “Most people would just drive past here and not even know that the place existed.” I tap the steering wheel and hope that it will be better known after, and if, it is published in COUNTRY LIFE. “Isn’t it great to let all the readers get a feel for this little town?” my wife says, not once, but twice. Twice, because after such a long marriage I usually don’t listen to the first sentence. 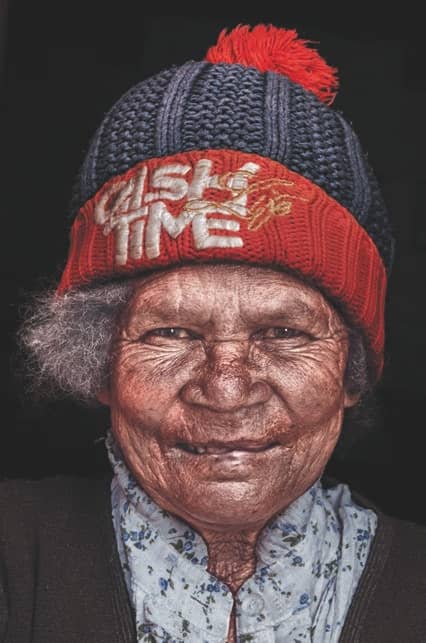 We are staying in a farm cottage and follow the owner, a friendly Afrikaner, third-generation Strydom family who has farmed here for more than a hundred years. So this is Johan of the Wittebergkloof farm. When not actually photographing, I am conjuring up images, conceptualizing, visually doodling. The typical South African farmer? Well, personally, he’s an oke with ankle boots, strong calves, khaki shorts, an Agri-shirt and his tanned right arm dangling out of the window of his white bakkie. We follow. 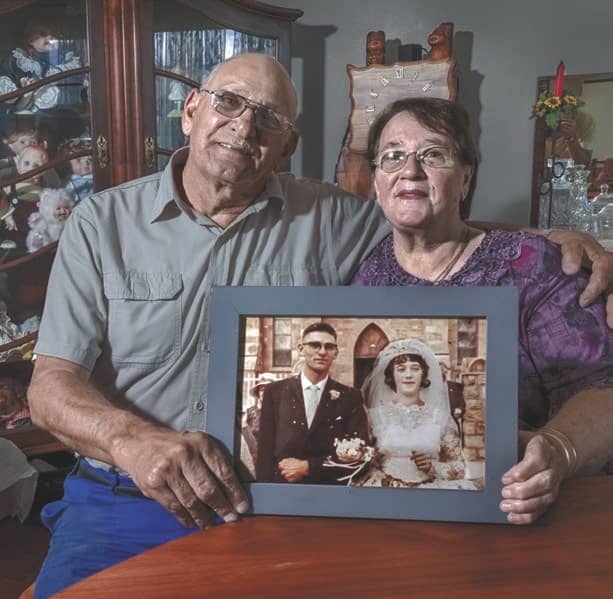 “Typical farmer,” Lynn remarks. I roll my eyes up at swallows doing their acrobatics in the blue spring sky. The cottages are named after some of the apple species cultivated on the farm – Royal Beaut, Sundowner and Fallawater. I’d never heard of them, so I nod silently, with a rueful smile. Our cottage faces east toward rolling hills covered in fruit orchards, fynbos and a tree-lined Grootrivier that meanders through the fields bordering the village. The river course is choked with tall poplars and an Aussie alien, wattle.