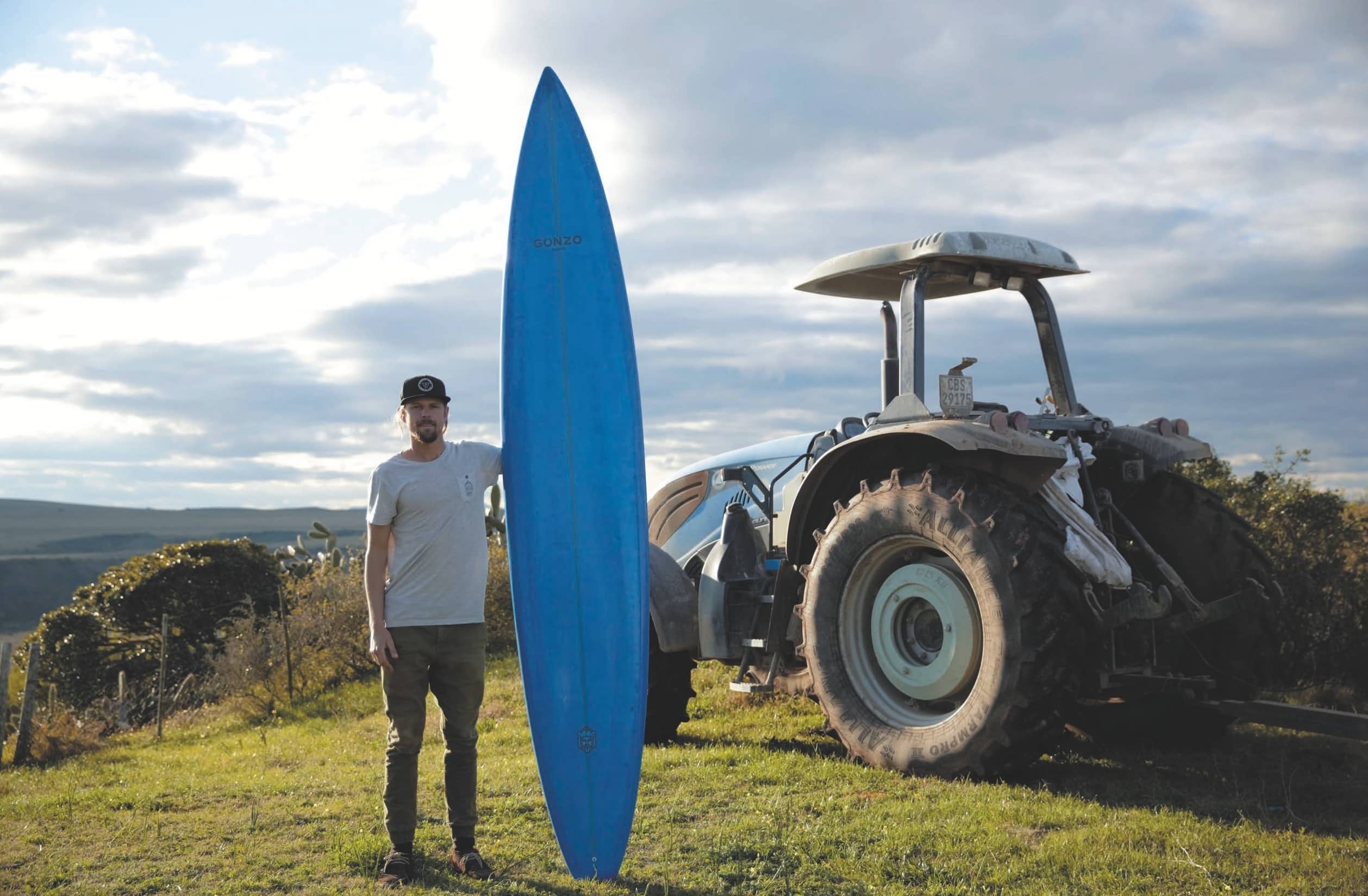 “Bring across the open fields of dry earth on a farm near Vleesbaai on the Southern Cape coast. His two devoted sheepdogs, Gizmo and Leeu, run out and wide, flanking the flock of Merino sheep, before driving them forward to the young farmer who stands patiently in the sea breeze, waiting to inspect them.

Despite Jurie Müller’s classic veldskoene, the lanky 32-year-old isn’t your typical farmer. On the contrary, for someone who was born and raised on a farm, it’s amazing that the sea is as much a part of him now as this age-old land. Looking at him studying his sheep and dogs at work, I’m reminded of the first time I saw him, standing on Chapman’s Peak, staring out across the cold Atlantic at a big-wave spot called Dungeons in Hout Bay. Now I see the same look of perception and wonder in his eyes, and the earnest desire to “know stuff” that is key to this multi-talented South African. He isn’t just a sheep farmer. Among other things, Jurie Müller is also an excellent big-wave surfer. 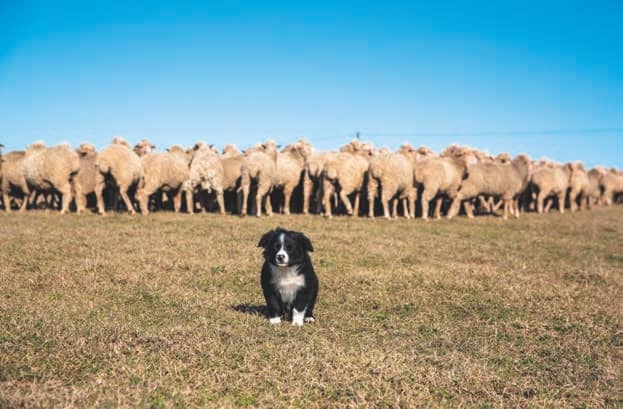 Outland farm, between Albertinia and Mossel Bay, has been in the Müller family for eight generations. While we watch the sheepdogs corral the flock into a tight ball, Jurie shares a bit of the farm’s history. “My grandfather [also Jurie Müller] bred chickens and farmed eggs. Just small stuff, and then he started with dairy. He was one of the first to bring lucerne into South Africa and to plant it with wheat. The wheat pays for the lucerne which is left for grazing. He bought a few Merino sheep when wool became a commodity, and from the profits bought more land and sheep, eventually committing 100 percent to wool. He had two sons – Johan Müller, my father, who still runs the sheep aspect of the farm, and Heinz Müller, my uncle, who continued the dairy side.” 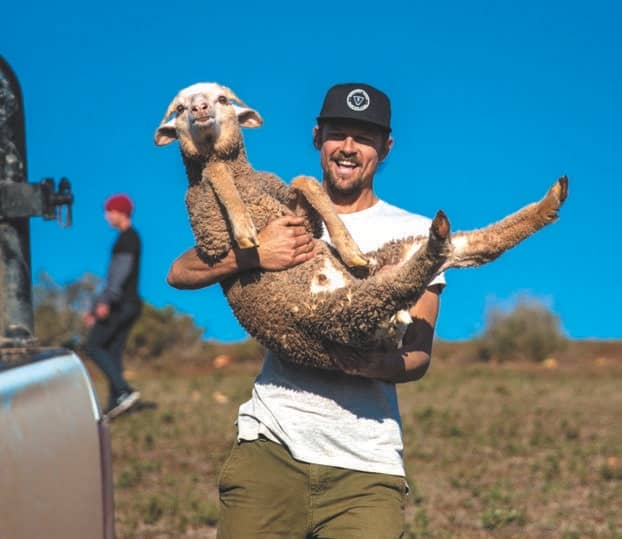 The dogs have the sheep where Jurie wants them now. He expertly grabs one, pins it down and parts the wool to reveal its soft white depth of 8-10 centimeters. “Wool is incredible stuff. It’s antibacterial, anti-fungal, it only starts burning at 600C, you don't have to wash pure-wool clothing – you can actually store it, it’s antiseptic – it will never get bacteria in it, it’s breathable, and people can wear wool clothing in warm and cold climates because it’s a great insulator.” 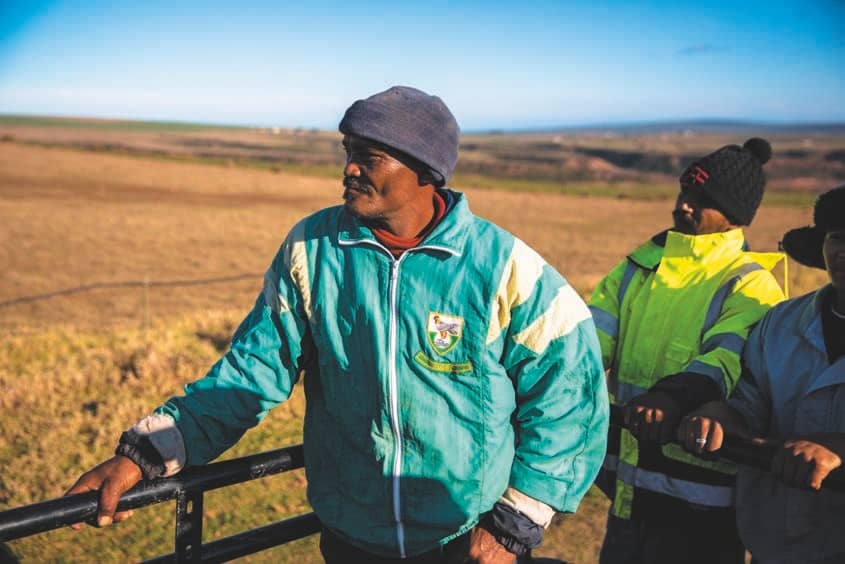 Jurie explains that in South Africa we’re fortunate as our wool is among the world’s top-end – three per cent fine-wool is only produced in South Africa, New Zealand and Australia. “It’s quite a niche market. With the big move back to organic and more natural fibres it’s been good for us, despite the global grade wars and China’s synthetic materials.”