The Business Of Flight 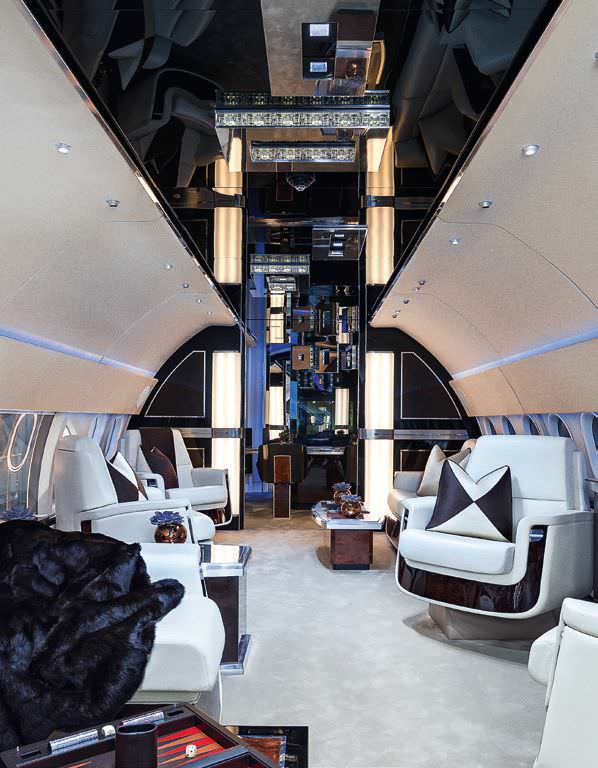 Steve Varsano wants to sell you a jet for your next flight of fancy.

Clients didn’t demand difference because they just didn’t have any choice,” says Steve Varsano, a New Yorker with a touch of the Rat Pack about him. “And that’s bewildering when you think of the cost and the complexity of the purchase. It’s just a ridiculous way to do business.”

Varsano sells private jets for a living - indeed, he reckons he’s sold over 400 since he started in the business during the 1980s. But, disheartened by past experience – the established industry model has been for brokers to deal with clients remotely – Varsano does it differently. He’s the founder of The Jet Business, which operates out of offices behind a shopfront on London’s Park Lane, and named as such “because, well, when people ask I say I’m in the jet business - it’s a simple name”.

Indeed, his is the only way a customer could walk in off the street and walk out US$65 million (S$88 million) lighter but the owner of, say, a Gulfstream G650. The shopfront is eye-catching too: there’s a mock up of a full-sized fuselage, which is as luxuriously fitted out as one might hope for.

But, while Varsano is making the experience of buying a jet more personal, he’s also making it more high-tech. Potential customers sit in front of a giant screen, which shows dozens of aircraft currently in production. One by one, by answering questions regarding their needs relative to space, range, running costs and the like, “and not using the figures provided by manufacturers, which are based on a perfect day with no winds”, Varsano notes, these are whittled down to a few options.