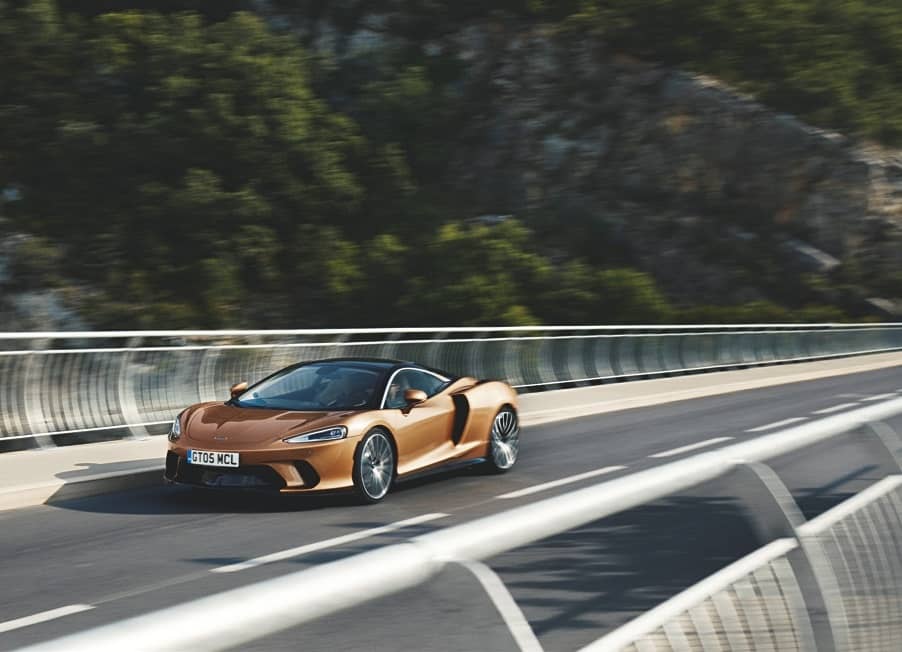 McLaren’s first stab at a very un-McLaren car ends up being more McLaren than anything.

Of course, I recognise this viewpoint is entirely subjective, but the softest, most daily-able McLaren ever made (its words, not mine) could be thought of as a more democratised version of its ultra-exclusive Speedtail. The McLaren GT, then, is the Speedtail for The People.

To start with, Woking’s asking price of the GT is just a 10th of what it’s asking for the Speedtail. And unlike the Speedtail’s limited production run of 106 examples, the GT is available to anyone and everyone. Anyone and everyone, that is, who has S$859,000 burning a hole in their pockets. And that’s before you factor in COE premiums and before delving into an options list so long, it could rival the Great Wall of China for sheer expansiveness.

If you can’t already tell, it’s all about subjectivity and relativity with the GT. Against rivals that include the Aston Martin DB11, Ferrari Roma and even the Bentley Continental GT, the McLaren stands apart.

For starters, it’s the only one among them to be a strict two-seater (in all fairness, most of its competitors don’t have a roomy rear bench as well, but anyway), has a mid-mounted engine and has those dramatic beetle-wing doors that are a McLaren hallmark.

Despite being mid-engined, which usually means compromised luggage space, the GT’s load-hauling ability is class-leading. There’s 420 litres on offer, with an additional 150 litres under the bonnet. That said, unlike its rivals with a dedicated boot, fully loading up the GT’s cargo bay will result in you obliterating rearward visibility. Rearward visibility that, even at the best of times isn’t great, compounded by the fact that its wide rear haunches are constant fixtures in your side mirrors.

Of course, whether or not you value it is entirely dependant on your point of view, and given how the GT’s four-litre, twin-turbo V8 and its 620hp will catapult you from 0-100km/hr in just 3.2 seconds, it’s probably more valuable to see what’s ahead of you than behind.