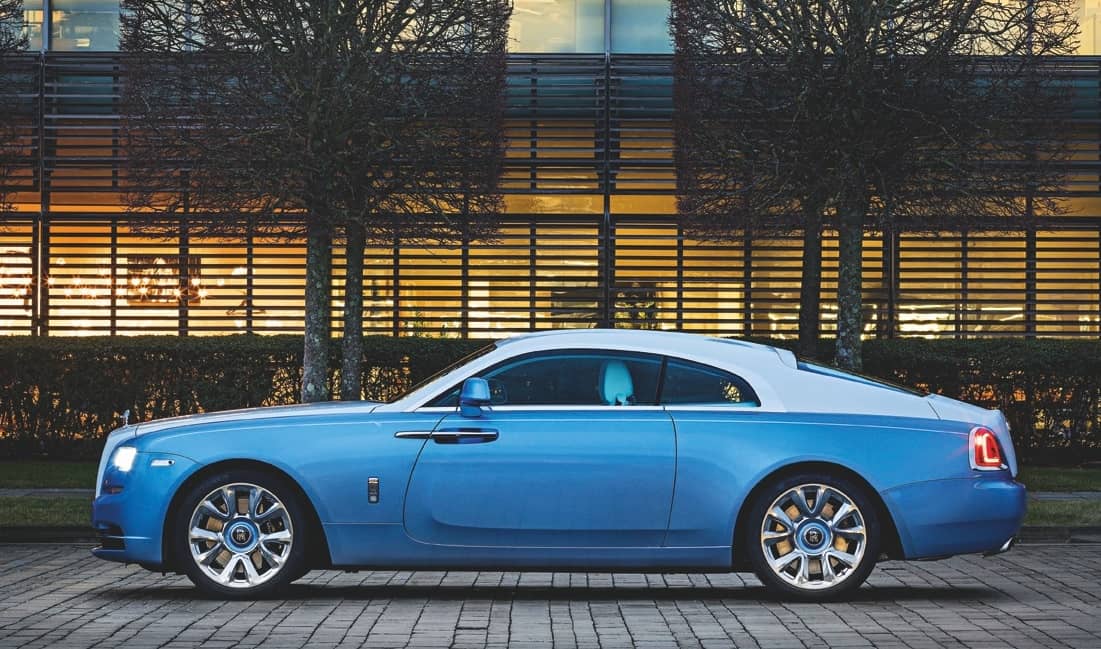 Rolls-Royce is rewriting the rulebook on what luxury and opulence means.

You could talk to anyone at the British automaker about how the Cullinan is an SUV, or how the act of owning a Rolls-Royce starts with a purchase, or even how its customers are, well, customers, and you can see in their eyes the briefest hint of a twinge.

That twinge may emanate from how they’re trying to wrestle with the delicate balancing act of correcting you without seeming as though they’re correcting you. This is, after all, a brand for which an adamant refusal to refuse is the firmament on which all its values are built upon.

The Cullinan isn’t an SUV, it’s an all-terrain, high-sided vehicle. The first step toward having a Rolls-Royce parked in your garage begins with commissioning, and its customers, as befitting someone commissioning a work of fine art, are referred to as ‘patrons’. And when it refers to the direction in which the carmaker is heading, it’s in the direction of “post-opulence”. 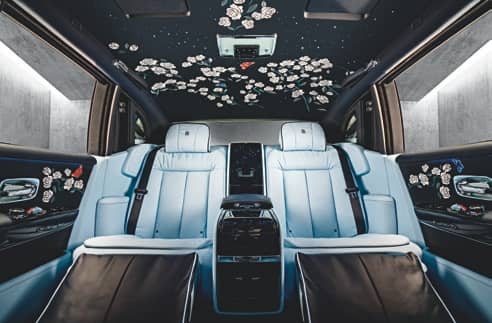 At any rate, now that we’re all caught up on the proper terminology, we can move on to talk about what post-opulence means to Rolls-Royce. On the surface, it could mean the move toward minimalism – a trend partially sparked by the carmaker’s demographic that has been getting younger over the years.

According to Alex Innes, Rolls-Royce’s head of coachbuild design, this move toward ‘less is more’ began several years ago and has gained even more traction in the last few months, owing to coronavirus-induced lockdowns.