No One Is First Past The Finnish 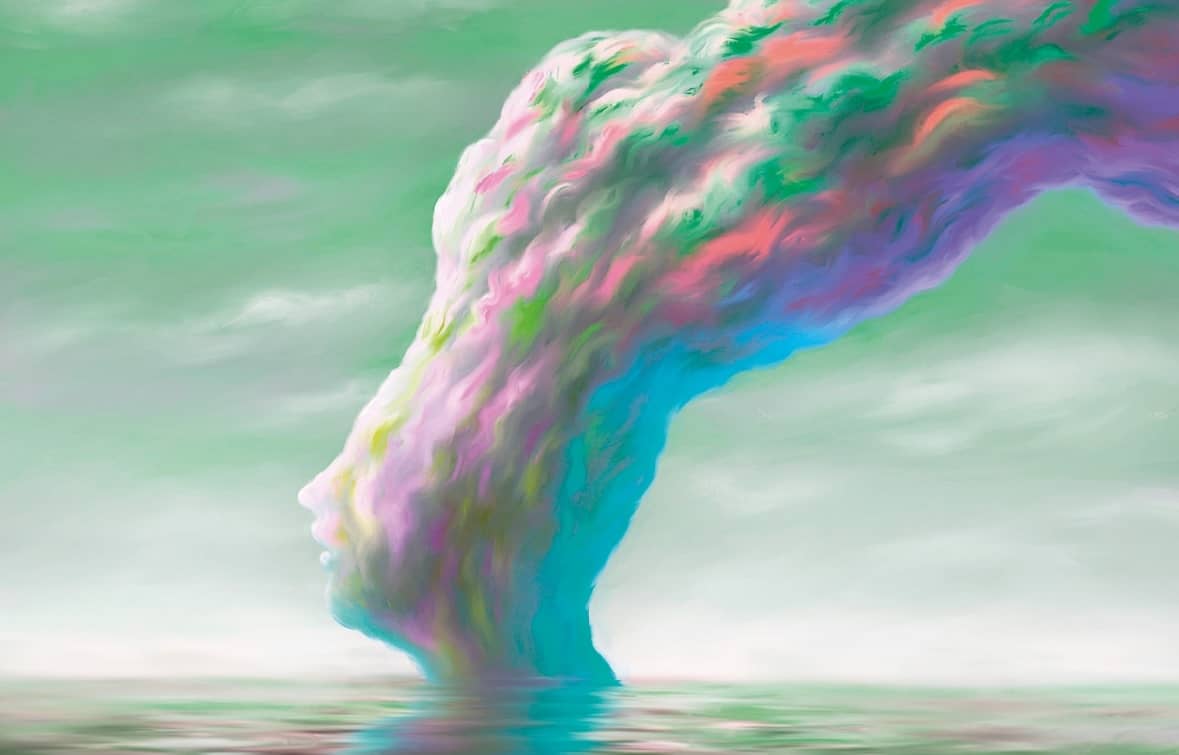 When it comes to being happy, the Finns have it. But how, why and what can we learn from our Nordic friends? Andrew Leci navigates the world to find the happiest people on Earth and discovers that it’s all about give and take when it comes to contentment.

When this pandemic is over – if it ever is – and we are free to travel again, I have decided that I am going to live in Finland. If they’ll have me.

I know the winters can be brutal, and I may have to wrap up, but I’ll get used to it, as the Finns have. People learn to adapt, and even -30 degrees winter temperatures and the fact that the sun doesn’t rise above the horizon in the north of the country for 51 days each and every year, aren’t enough to phase the happiest people on planet Earth.

For the second year on the bounce, Finland has been named as the Number One country in the World Happiness Report. It’s an annual survey (since its inception in 2012) – conducted by Gallup, one of the more reliable polling agencies that’s worth not completely ignoring – and several metrics are put under consideration when making the relevant evaluations.

GDP per capita is taken into account, obviously enough, along with life expectancy, social support, the freedom to make choices in life, generosity and levels of corruption. It’s interesting to note that Finland scores pretty well on all these factors, but has clearly got its A-game going when it comes to generosity.

Almost half of Finns give regularly to charity and a third are equally regular when it comes to volunteer work that benefits the wider community. What is it with these people? Don’t they understand the virtues of pure capitalism and pursuing the Great Finnish Dream? Why are they so concerned about others?

There appear to be several reasons and I’m not going to suggest for a moment that all Finns are caring, sharing, touchy-feely tree huggers – although there are plenty of trees in the country to hug – approximately 70 per cent of its land is covered in forestry, not to mention the abundance of lakes. Even the word ‘lake’ is peaceful, calming, and restful – try saying it with aggression. Finland is known as ‘the land of the thousand lakes’ and even this speaks to a characteristic level of modesty and self-deprecation. For ‘1,000’, read about 188,000, and even this seems to reflect the level of positive humility in the entire national mindset.

Finland could perhaps be described as a ‘welfare state’, imbued in the basic precepts of socialism – a word that you’re hardly allowed to mention any more in the US as it’s been bastardised to reek of the ‘radical loony left’ that threatens the very fabric of capitalism and the ‘American dream’.

The Finns seem to be ok with it, however, and guess what? They’re happy. They enjoy free healthcare and free education – all the way past tertiary. Can you imagine how good it must feel for a college graduate not to enter the workforce with a mountain of debt in the form of student loans that they’ll be paying off(or being indentured) for the first 15 to 20 years of their working lives?