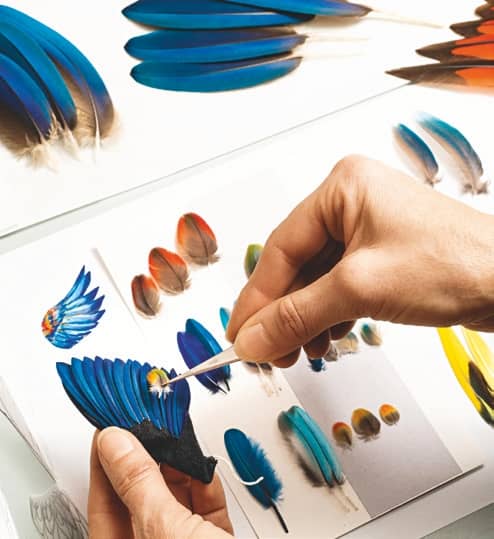 Beautifully made watches and jewelry are often effusively described as works of art, but at Piaget, they are, literally, art pieces created to be displayed on the human body. In addition to exquisite horological artisanship, goldsmithing, and gem-setting savoir-faire, the jeweller-watchmaker is constantly expanding its repertoire in the fine and decorative arts. Grand feu enamel, miniature painting, hand engraving and guilloche feature prominently in its creations, along with less commonly encountered crafts such as micro-mosaic; marquetry of wood, stone and straw; gold and stone glyptics, leatherworking (‘plumasserie’ in French); and many more. 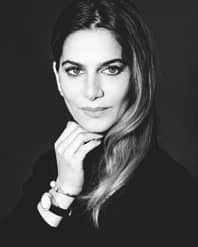