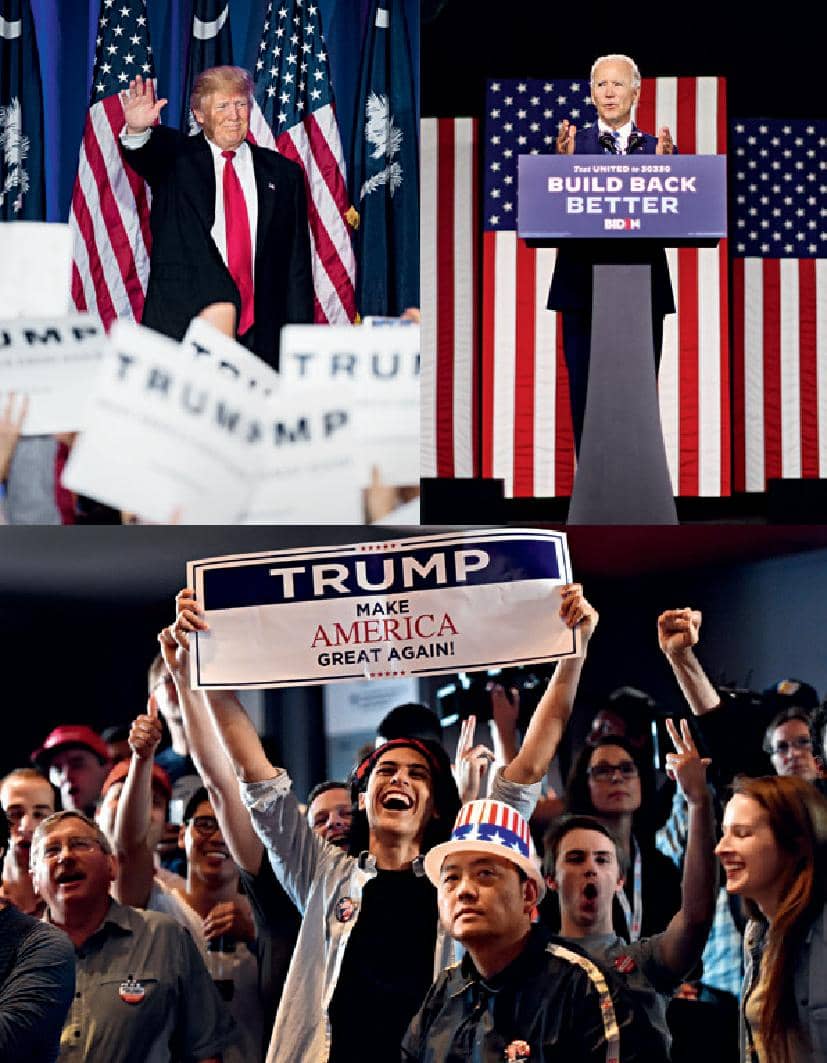 Trade wars between the US and China under the Trump administration are threatening to kill multilateral relations in the Asia-Pacific region. So who do we, in Asia, want to be the next US president and what are the likely ramifications?

The US Presidential election in November is going to be an almighty bunfight. It’s already nasty, with personal invective being slung from every corner, and it’s only going to get worse. Elections used to be about ‘winning hearts and minds’, but this one feels very different.

At time of writing, Joe Biden seems to be leading in most polls. As we all know, however, polls are to be believed at one’s peril. Hillary Clinton was a shoo-in to become the 45th president of the United States of America back in 2016, and look how that panned out. But between sitting down to write this piece and completing the article, the gap has narrowed. Nothing Donald J Trump seems to say or do affects his core supporters, and that appears to be close to half of what has become, in the last four years, a deeply fragmented nation.

In 2016, Hillary Clinton came into the election as the most qualified presidential candidate in history. Trump was the least qualified with the fewest credentials, but that didn’t stop him. In fact, nothing stopped him, from the first declaration of his candidacy for the Republican nomination (which everyone was quite pleased about because we thought it would offer some entertainment) all the way through to his appointment to the highest office in the land. It was shock after shock for many of us, accompanied by a sense of disbelief and the feeling that we’d entered an alternate universe. Trump’s political style, however, while anathema to some, has been a breath of fresh air to many others.

But will it be enough this time around, and what will be the ramifications of another four years of an administration led by Trump as far as geopolitics are concerned, particularly in this part of the world?

Trump pretty much stamped his mark and sprayed his territory early doors, by taking the US out of the Trans- Pacific Partnership (TPP) on his first day in office. He described the arrangement as “horrible” for the US, and as a self-appointed ‘master of the deal’, his economic advisers were quietened and/or marginalised (‘fired’ would be a more appropriate word).