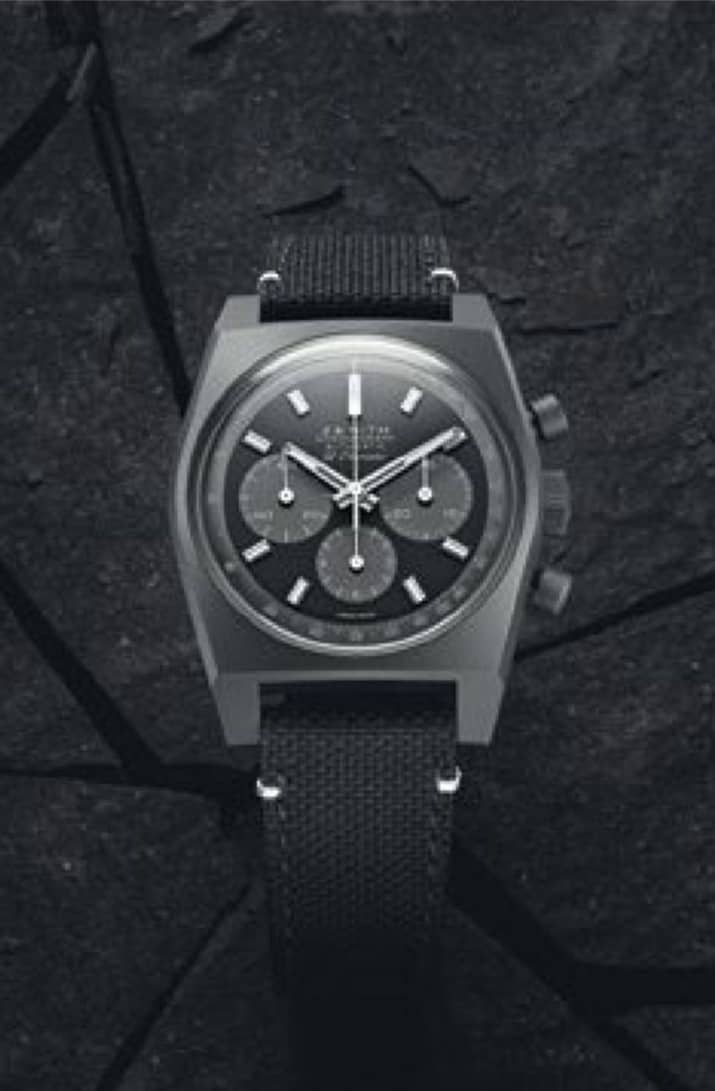 Why the Zenith El Primero is one to watch on the auction block.

Last Year, Zenith celebrated the 50th anniversary of its El Primero movement with a handful of retro editions that garnered much collector fanfare, putting the brand on enthusiasts’ maps once again. Now Zenith is releasing a distinct new take on its influential chronograph, proving there’s plenty of history to mine for one of watchmaking’s most significant timepieces.

Although celebrated today as the world’s first high-frequency automatic chronograph movement, the El Primero was all but dead on arrival after its release in 1969, with Seiko upending the mechanical watch industry that year with the debut of its Quartz Astron. As luxury watchmakers frantically pivoted to battery power, a Zenith watchmaker named Charles Vermot safeguarded the El Primero movement in the manufacture’s attic; decades later, it would be deployed en masse by brands such as Rolex, helping seed the mechanical watchmaking renaissance of the late 1980s.