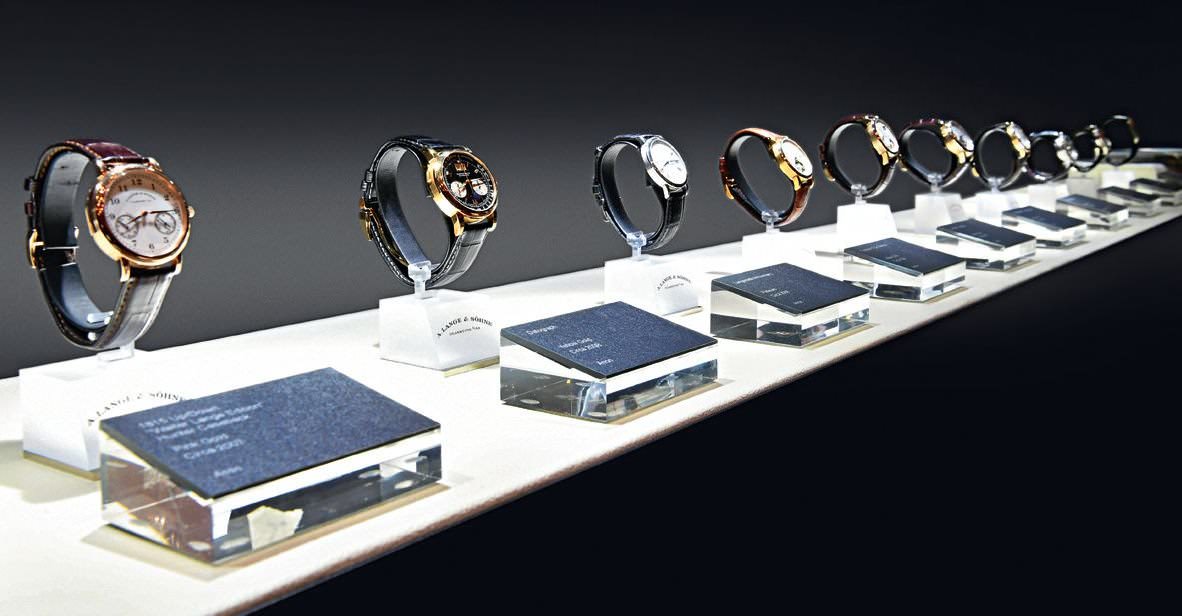 A concise history of A Lange & Sohne, untangled from the mists of time.

When the Berlin Wall came down, Walter Lange, great-grandson of Ferdinand Adolph Lange, wasted no time in reclaiming his family heritage. By 1990, the A Lange & Sohne entity was back; in 1994, the company re-entered the wristwatch game to immediate acclaim, and today can once again count itself among the highest echelons of watchmaking.

A Lange & Sohne has a bittersweet history. The company was founded in 1845 by Ferdinand Adolph Lange in the small town of Glashutte in the German state of Saxony. By the turn of the century, its timepieces were renowned worldwide for their extreme quality and precision. 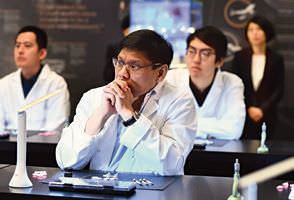