9 Inventions That Range From Ultra Nifty To Seriously Cool 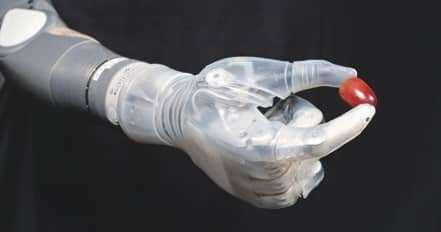 The Luke Arm The prosthetic arm that feels

The Luke Arm, modelled after the robotic arm worn by Luke Skywalker in The Empire Strikes Back, took a decade and a half of hard work. Built by Mobius Bionics and the University of Utah, the prosthetic arm is designed for upper-limb amputees and features multiple grip patterns. It can also sense texture and weight. The battery-powered device, made mostly of metal motors sealed within a transparent silicon sheath, relies on a bundle of microelectrodes and wires implanted in the user’s nerves. The bundle is connected to a computer and communicates with the nerves in the forearm to tell it what to do. Also designed to judge temperature and feel pain, its researchers are working on making it portable and approved by the FDA in the next year. 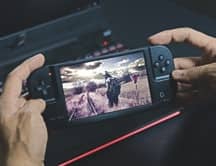 Lyra The Kindle of all game consoles

Here’s something for the classic game console fan who also loves to tinker. London-based Creoqode, which has successfully funded cool products such as the 2048, an open-source game console with an LED matrix screen, has invented Lyra, a handheld games console built with a twist: it can emulate any game console of the classic era. It features a five-inch 800 x 480 pixel touchscreen display, 16GB microSD card and a 3,000mAh battery, and can be plugged it into an HDMI-enabled TV. It can also double as a personal computer – all you have to do is plug in a mouse, keyboard and monitor, and you’re good to go. 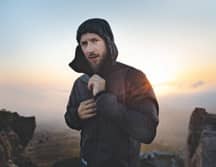