THE WORST OF THE LOT 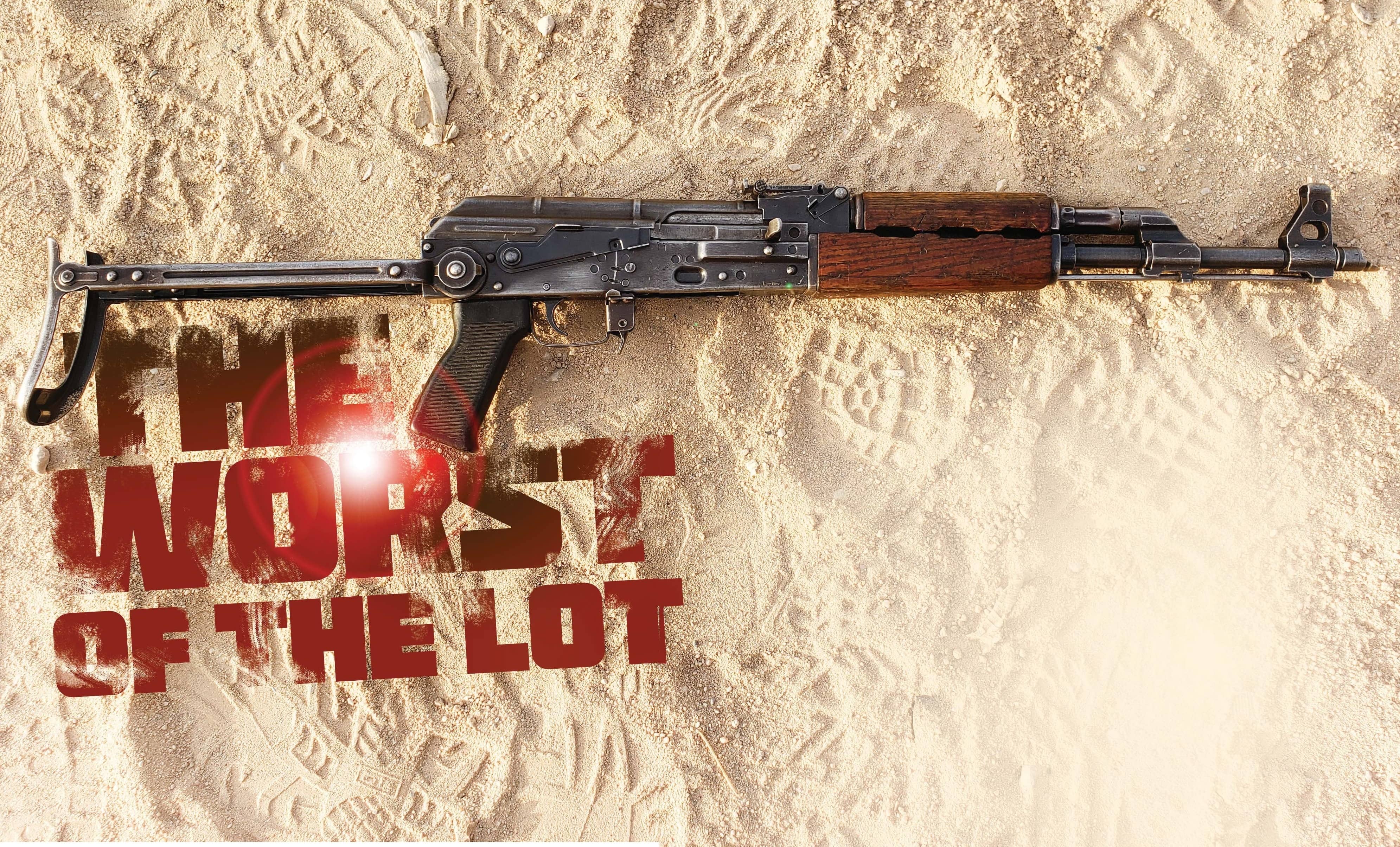 THE HISTORY OF THE IRAQI TABUK AK RIFLE

Wherever you go in the world, everyone knows what AK47 (or just Kalashnikov) means. From Indian soldier to Columbian drug cartel member, from a Saudi prince to U.S. Marine, everybody knows this rifle and often has a very personal story about it to share.

Over the last 70 years, different countries and groups all around the globe have used AKs. These rifles symbolized freedom and terror, resistance, and oppression. There’s no other weapon that inspired so many books, songs, art objects, and exhibitions while creating so much controversy.

What many uninformed people don’t know is that most of the Kalashnikovs circulating the world have nothing to do with Russia or Soviet Union — when I worked in Iraq as an armorer, out of several thousand AKs I inspected only about a dozen that were manufactured in the Soviet Union.

Everything else came from all around the world: China, Romania, Hungary, Serbia, Poland, Bulgaria, or one of 20 other countries that produced different AK variants.

Most of those countries received direct transfers of technology from the Soviet Union in the early ’50s, but some had a more intricate path to manufacturing Kalashnikov rifles.

Arguably, Iraq had the weirdest path — what they produced was essentially a copy of a pirated copy, exactly like the DVDs you can buy at any Iraqi market.

In the late ’70s, Saddam Hussein came to power in Iraq and started a war with Iran. Iran was big and powerful; Iraq was small, but quite rich at the time, so Saddam thought he had a chance. He just needed one thing — weapons. 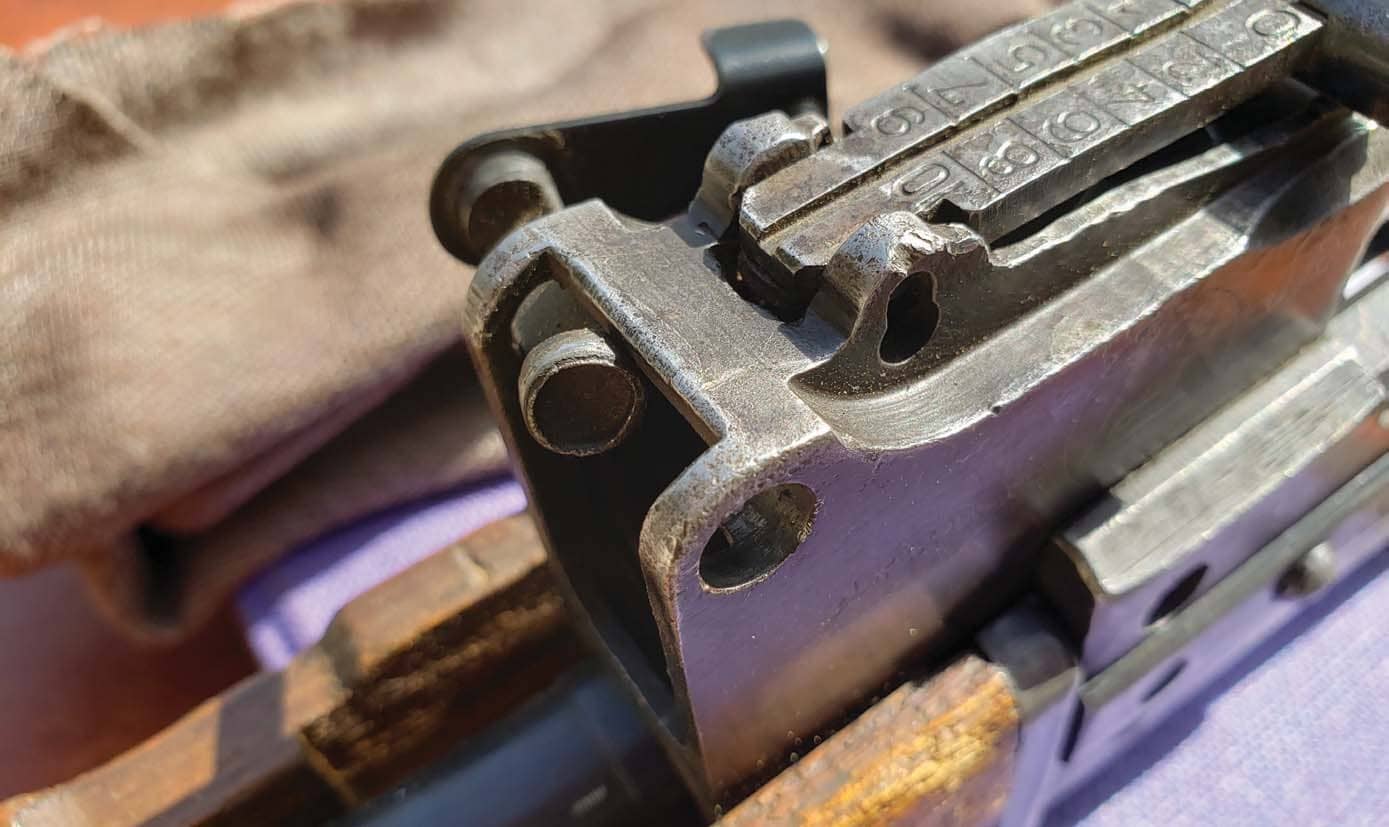 Despite the fact that Saddam pretended to be a socialist, the Soviet Union didn’t want to give too many goodies to another lunatic, who might change sides tomorrow. So, Saddam had no choice but to shop around. Other Warsaw Pact countries did what the Kremlin told them to, so the country where Saddam ended up with his shopping list was Yugoslavia.

Yugoslavia is one of a very few countries in the world that started making AKs without any direct technology transfer from the Russians. In fact, since the late ’40s Yugoslavia had a strained relationship with Soviet Union, so their path to Kalashnikov manufacturing was quite exotic.

In 1959, two Albanian solders with two AK-47 rifles crossed the border, deserting into Yugoslavia. Rifles eventually ended up at the “Zastava” weapons factory. Yugoslavian engineers did some research and tried to make copies of the rifles using sulfur castings.

Eventually, after Yugoslavia bought another 2,000 AKs from an unknown African dictator, they had enough data and knowledge gained during reverse engineering to start manufacturing their own Kalashnikov variants.

In 1979, the Zastava factory agreed to help the new Iraqi dictator with his grand plans and by 1980, they built a weapon manufacturing factory in Bir Muhammad, Babil province, south of Baghdad. And the Yugoslavians did a tremendous job. When you see early Iraqi-made guns from 1980 to 1984, they look really nice — fit and finish are great, parts are heat treated properly, and even markings on the receiver are neat and sleek.

All Iraqi AKs were named “Tabuk,” after the ancient battle from Islamic history. Early Tabuks are exact copies of the Yugo M70B1, which itself has a lot of interesting features.

The easiest thing to notice is the three vent holes on the handguard instead of two that the normal AK would have.